Only very few sculptures in the Glyptothek originate from the old property of the Wittelsbach Prince Electors and these were originally housed in the Hall of Antiquities (Antiquarium) in the Munich Residenz. The most important of these is the so-called Drunken Old Woman, the Roman copy of a famous Hellenistic original from around 200 BC.

Most of the Greek and Roman marble oeuvres in the museum were however acquired by Ludwig I, who on a journey through Italy in the years 1804/05 had been enthralled by ancient art. Even as crown prince, he had already put together an impressive collection of extremely high-quality antiquities, which - just like the building of the Glyptothek - he always paid for out of the privy purse.

Several significant works were added later during his reign as King of Bavaria between 1825 and 1848, a few purchases were finally made in the course of the following twenty years up until the end of his life. The additions since 1868 up until today have been steady but not excessive.

With his art collections and museum buildings, of which the Glyptothek ranked number one, Ludwig I wanted to make Munich into a centre of art, an "Isar Athens", as he called it. Right from the beginning, therefore, his goal was to acquire only "works of outstanding beauty" and, if needs be, pay dearly for them. This is why the artistic quality of the collection is beyond compare. 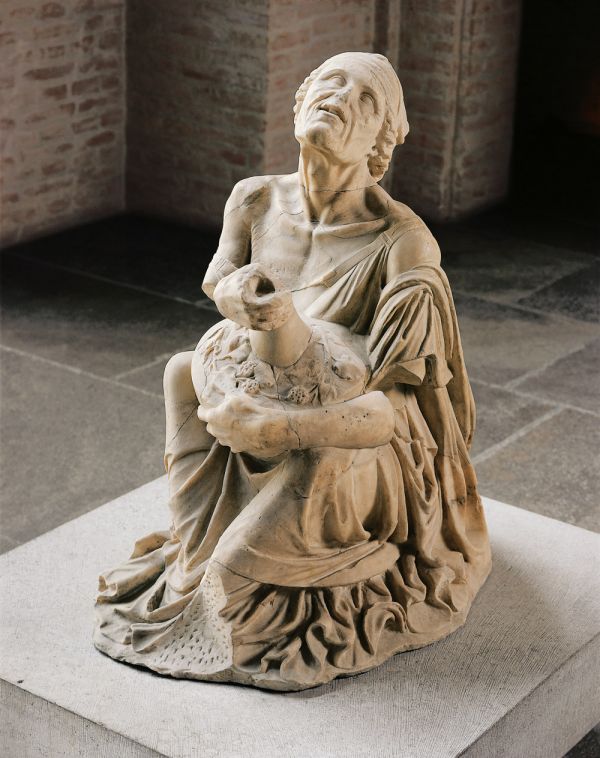 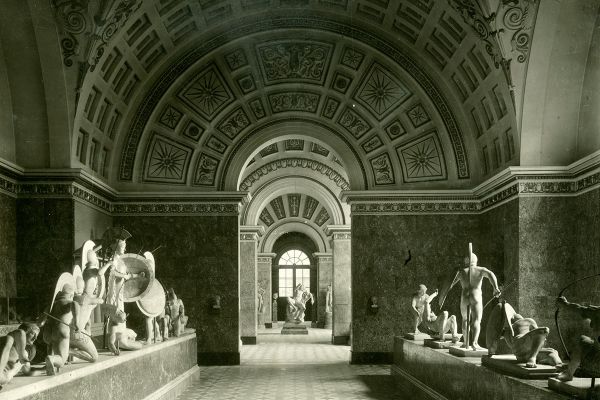 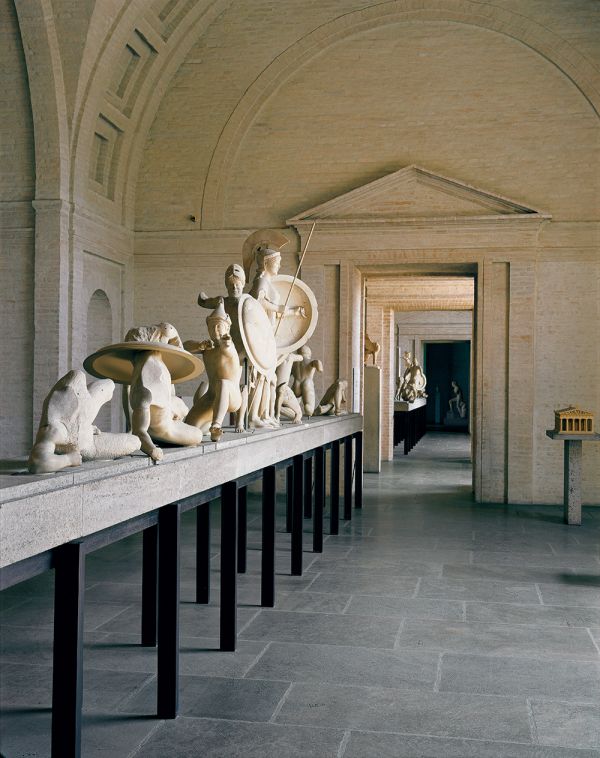 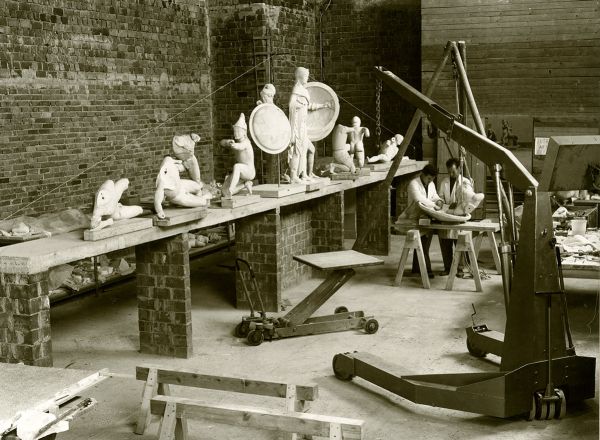 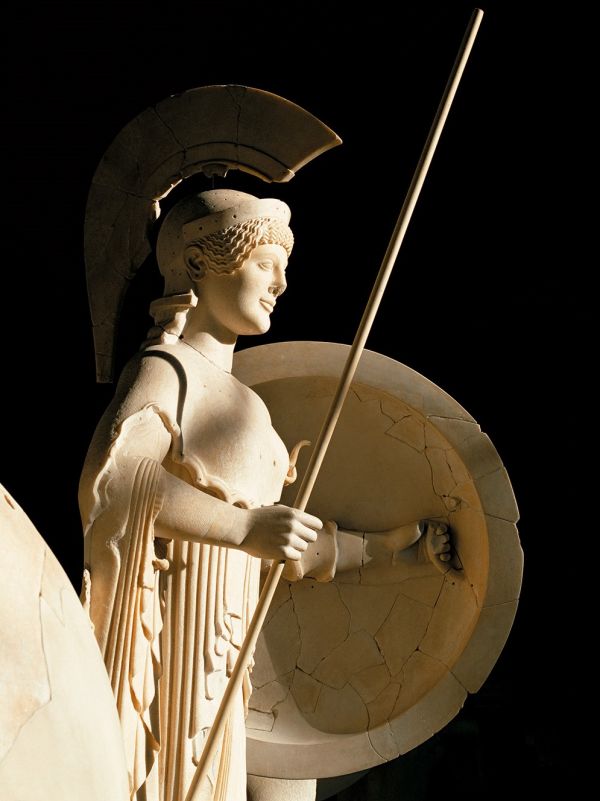 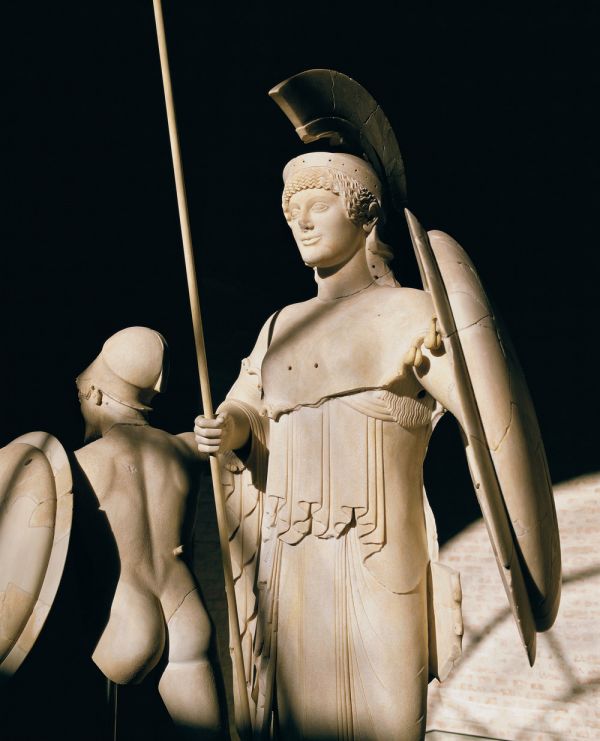 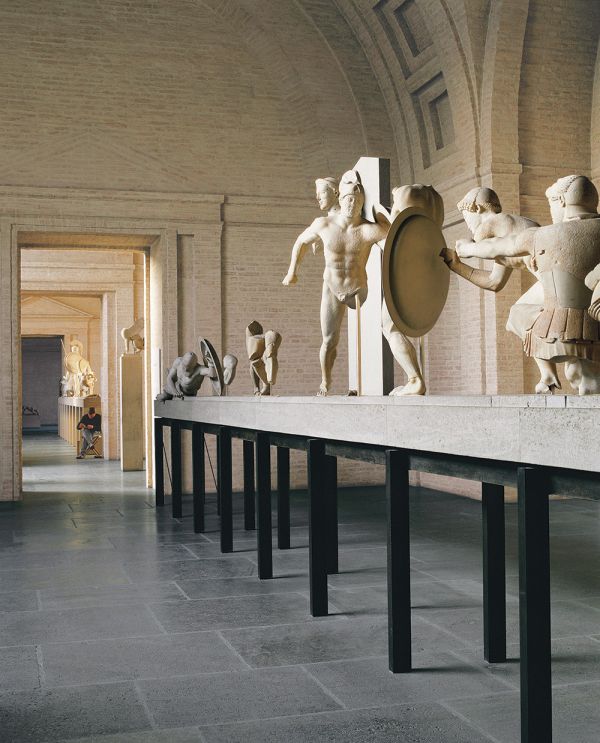 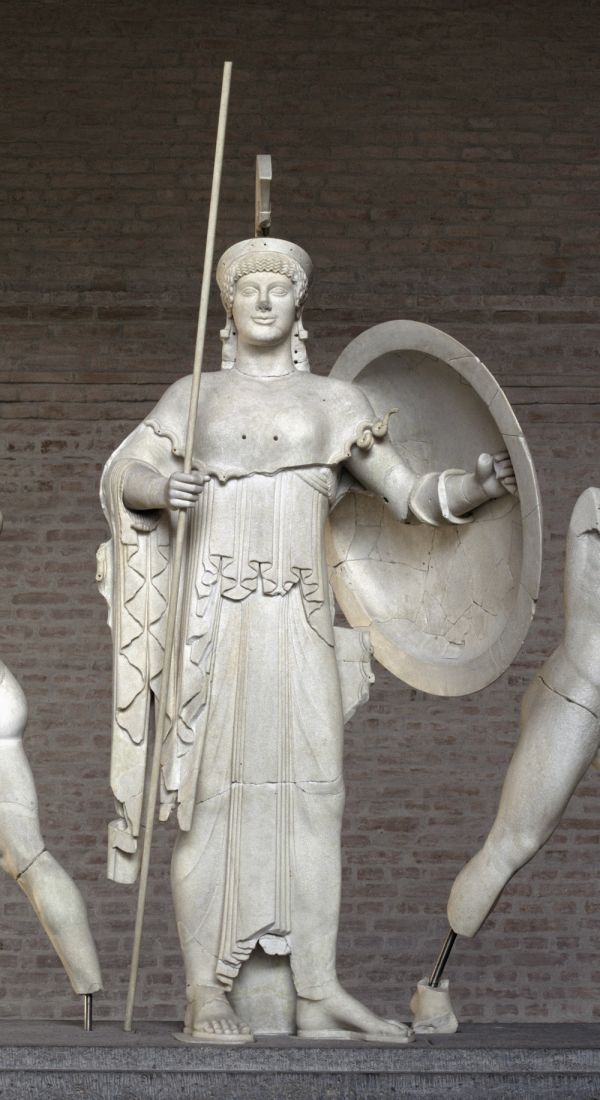 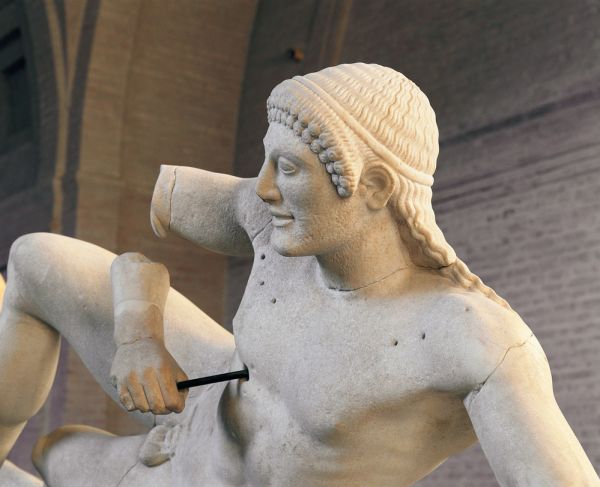 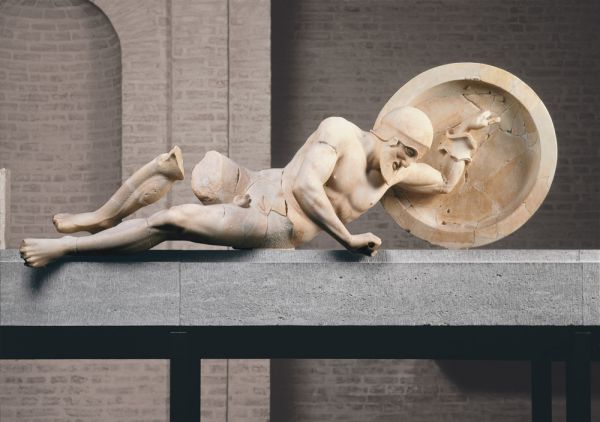 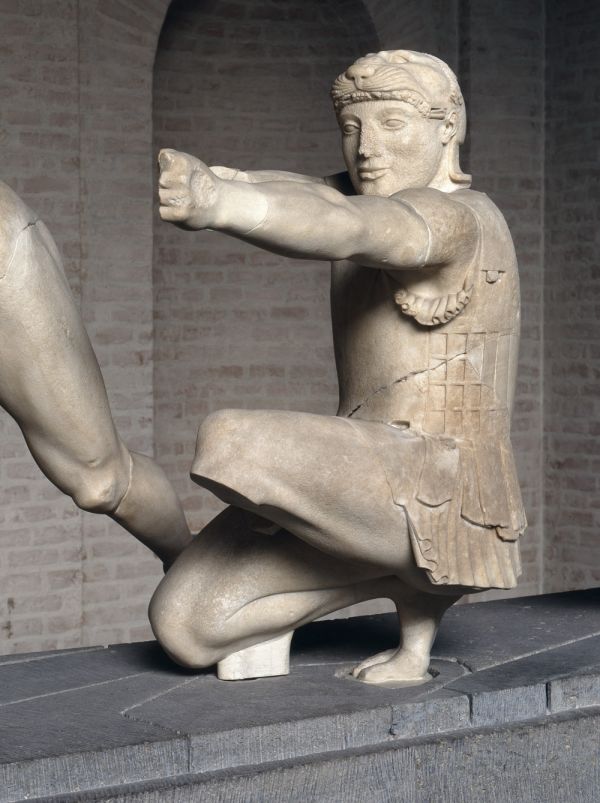 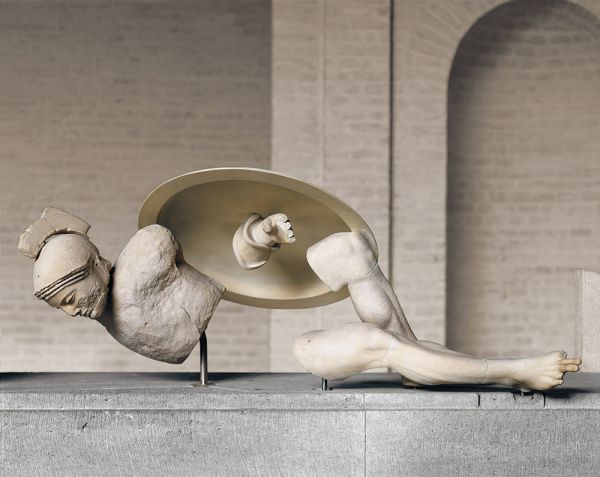