The Battle of Salamis, which will be celebrated for the 2500th time at the end of September 2021, is undoubtedly one of the great turning points in European history. It not only ended the Persian expansionist ambitions on the European mainland. The victory of the Greeks also heralded the golden age of Greek antiquity, which found its most lasting expression in the Pentekontaetia, the half-century-long heyday of early classical Athens.

In modern historiography, the tendency can often be observed that the significance of individual warlike events for the progression of historical processes is rated rather low and that in their place, social, sociological or political developments are almost exclusively placed, which are considered to be the actual driving forces of such processes. In the case of the Persian invasion of 480 BC and the naval battle of Salamis, however, this is not readily possible. For the rapid development that Athens and other Greek cities underwent in the cultural and political spheres in the decades following Salamis could hardly have proceeded in a comparable manner if they had been completely defeated by their Persian opponents.

Incidentally, this also applies to the visual arts: although the birth of Greek classicism had already preceded the events of 480 BC by some 20 years, the extensive reconstruction of Athens and other cities and sanctuaries destroyed by the Persians led to an unprecedented upswing in architecture and art in Greece in the following decades.

It should also be borne in mind that the Greek victory at Salamis - in contrast to the Athenian victory at Marathon ten years earlier - was by no means a product of chance. Rather, it was the almost logical consequence of the fleet programme tenaciously pursued by Themistocles and his partisans and pushed through against all odds, which, beyond the ephemeral success, ensured economic and social stability in Athens and at the same time created the basis for Athens and its allies in the Delic-Atlantic naval alliance, also created by Themistocles, to rise to high power and prosperity in the following period. Without the victory at Salamis, this would hardly have been imaginable.

On the fighting style of the Greek hoplite phalanx, cf. also the instructive animation on the website → https://www.panoply.org.uk/hoplites-greeks-at-war. 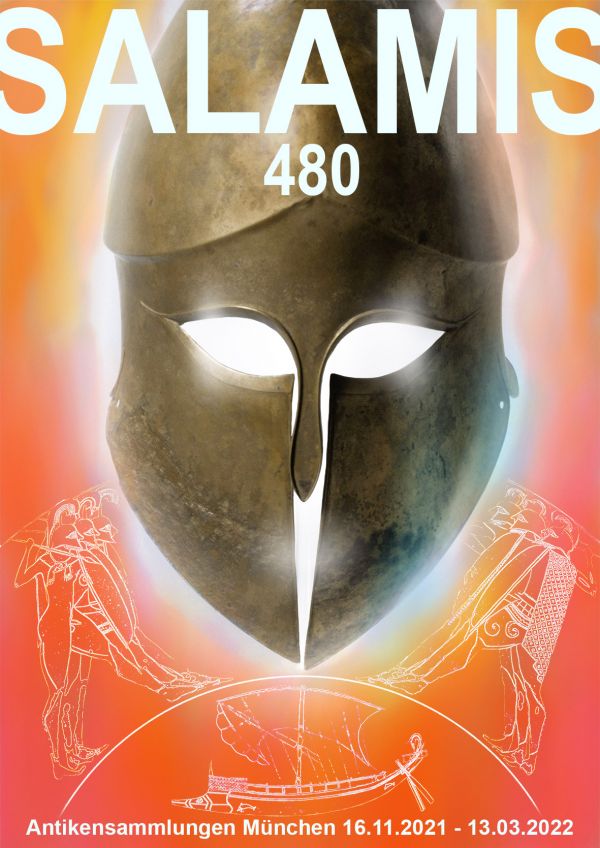 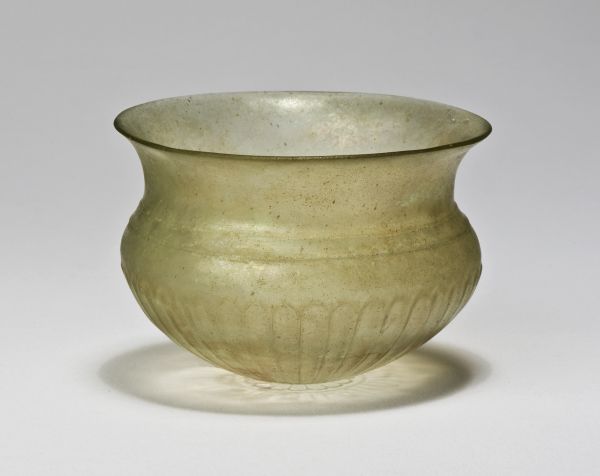 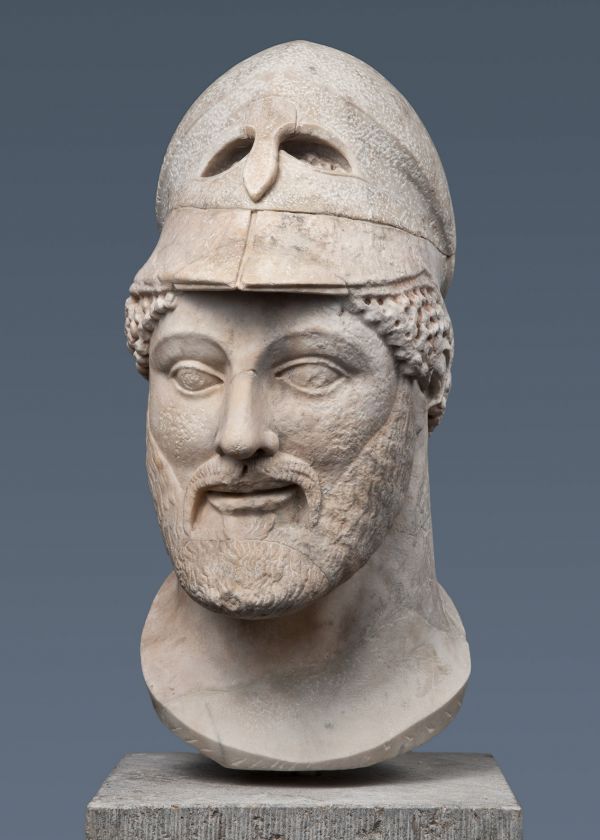 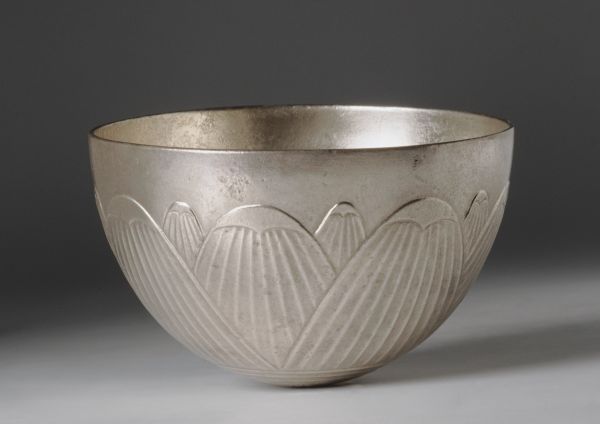 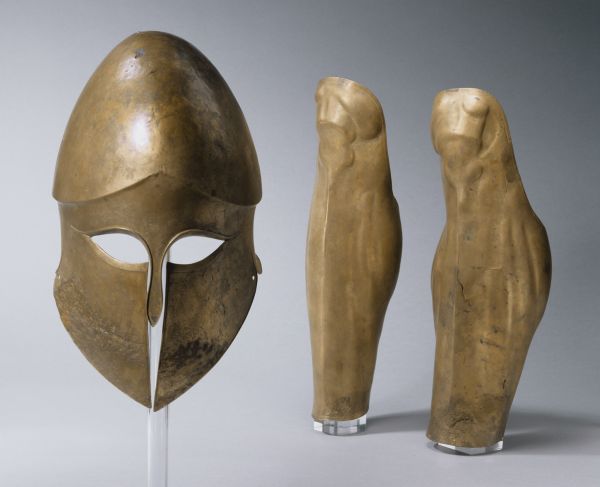 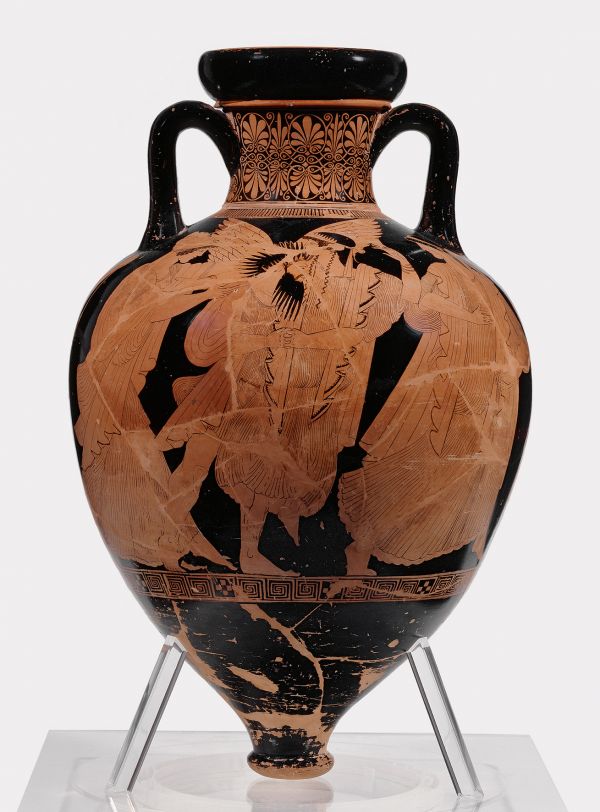 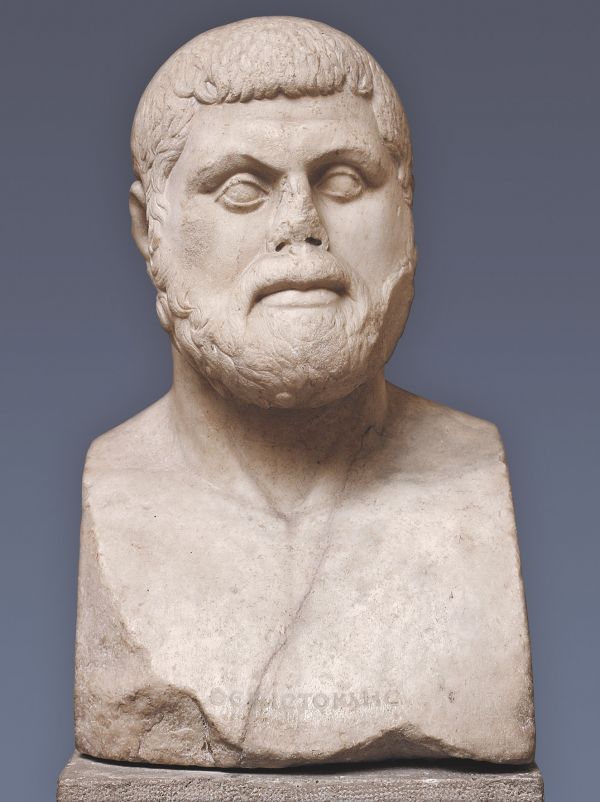 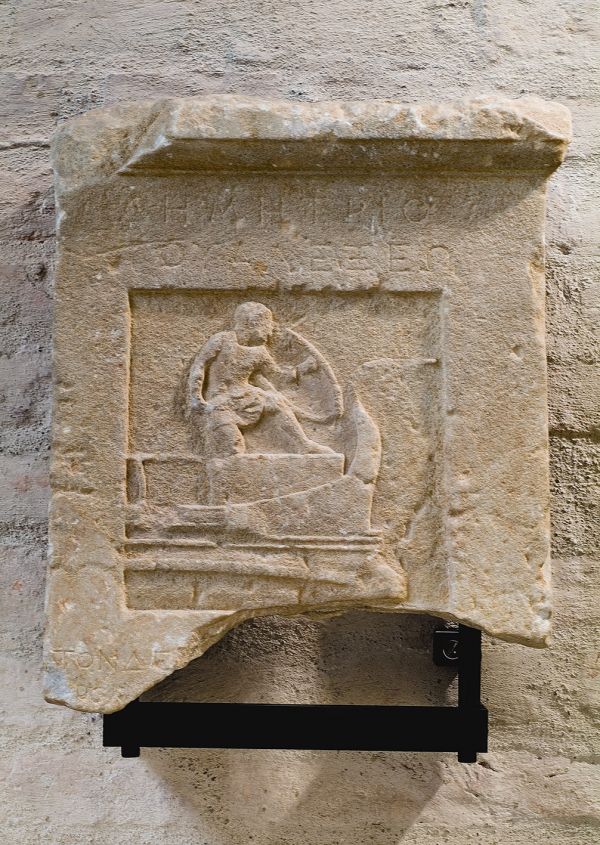 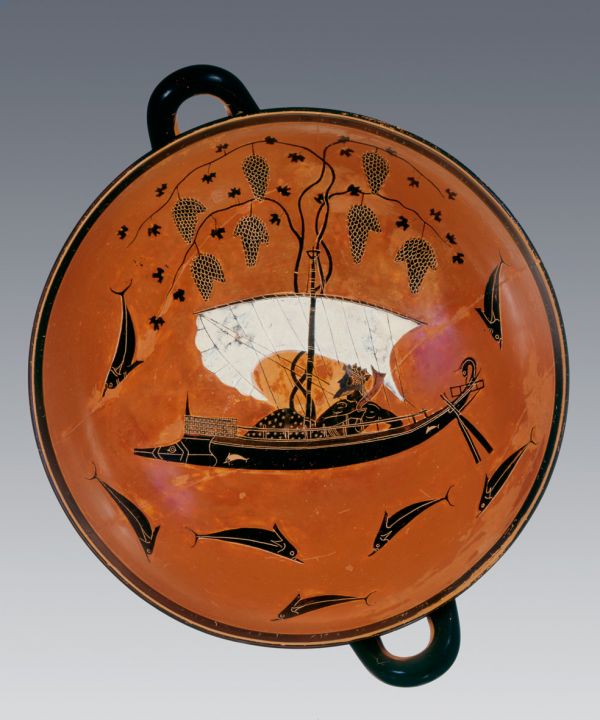