2020 marked the 250th birthday of the famous Danish sculptor Bertel Thorvaldsen. Among Thorvaldsen’s contemporary admirers was the Bavarian King Ludwig I. The special exhibition “Bertel Thorvaldsen and Ludwig I. The Danish sculptor at Work for Bavaria” explores the relationship bet-ween statesman and artist and their still visible traces in Munich. The exhibition builds on the special exhibition “Face to Face. Thorvaldsen and Portraiture”, on display at the Thorvaldsens Museum in Copenhagen (8.3.-31.12.2020). Both exhibitions will take place in 2020/2021, not only to commemorate the anniversary of Thorvaldsen’s birthday, but also as part of the German-Danish cultural friendship year.

In Munich, the exhibition focuses on the complex connection between Thorvaldsen and Ludwig I. As a young crown prince, Ludwig entrusted Thorvaldsen with the restoration of the Aeginetans (1816-1818). These early Greek gable figures from the Temple of Aphaea on the island of Aegina form the highlight of the museum. Their restoration was a new endeavor, for which Ludwig was able to employ the best sculptor of his time. This special exhibition shows various aspects of the biography of the Danish artist. It emphasizes his connections with Munich, especially with his admirer and client the crown prince and later King Ludwig I.

A catalogue will be published to accompany the exhibition. 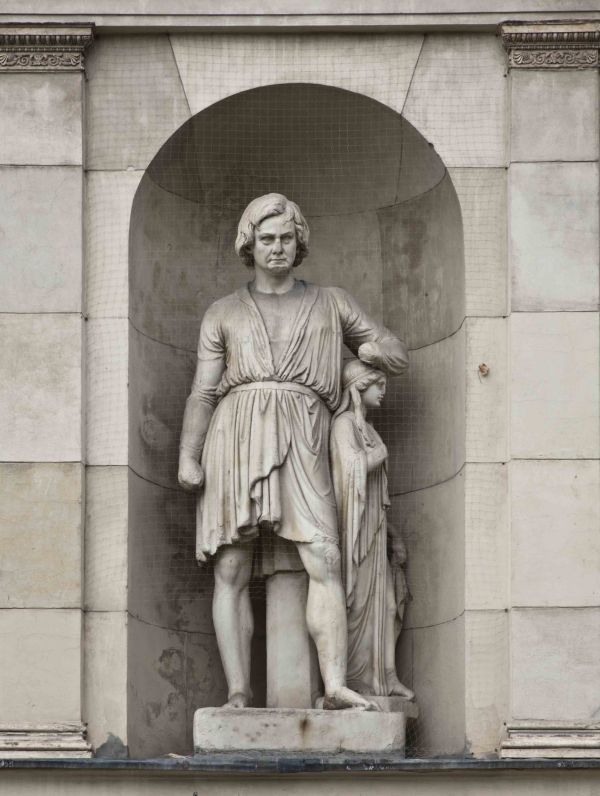 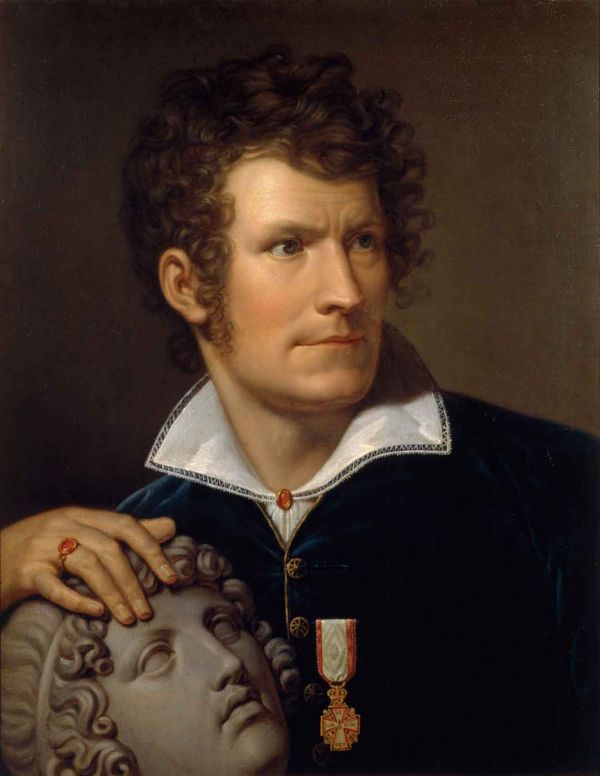