The Glyptothek Munich, with the Wanderings of Odysseus, by Renate Gier-Francke, continues its tradition of setting contemporary works of art alongside antique sculptures. The picture cycle documents a confrontation both with Homer's Odyssey and with works of Greek sculptors. It does not however simply illustrate the epic or constitute a pictorial retelling. The artist has instead a very personal relationship to Homer's poetry. At the same time contemporary pictorial references find their way into her work, establish connections with political events of our time and thus lend a topical aspect to the pictures.

The picture cycle consists of eighteen pictures in upright format, which together form a compositional unity. The artist selected the format of a double square in order to distinguish the world of the gods from that of mankind, even when the two worlds continually interact. There is a horizontal zone, the height of which varies. All the pictures are connected with each other by continuous overlapping circles as though by the rolling waves of the ocean – sometimes more, sometimes less visible. The sequence of the individual adventures of Odysseus, as described in the Odyssey, is followed here. The collages are accordingly not interchangeable.

The individual pictures are thus closely connected with each both in substance and in form. Each individual picture nonetheless relates its own story. In the companion book to the exhibition, which is obtainable at the ticket counter, you will find the illustrations set out next to the passages from the Odyssey which inspired the artist in her work. There is thus a self-contained, short version of the Homeric epic which can be experienced as a consecutive story. In this way the reader is taken once again with the hero Odysseus on his dramatic ten year journey from Troy to his native Ithaca. 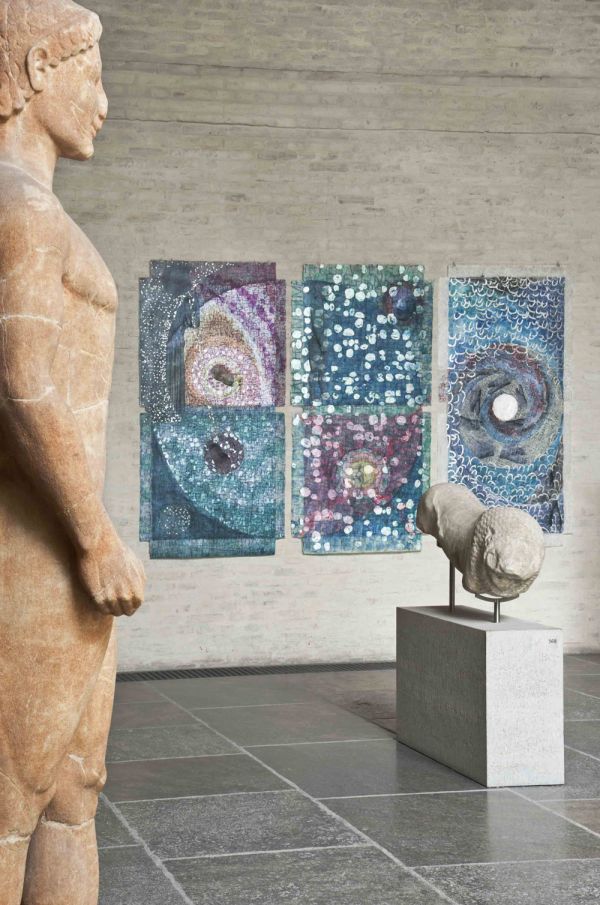 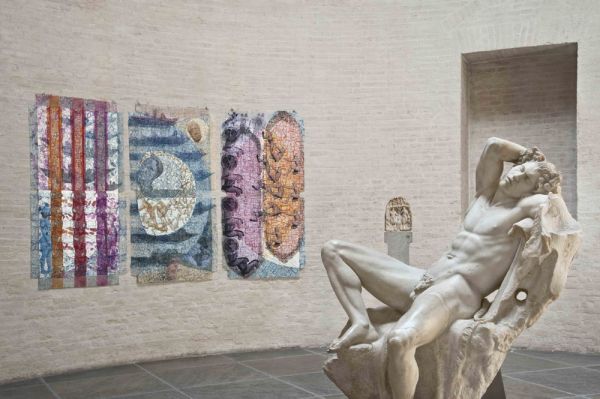 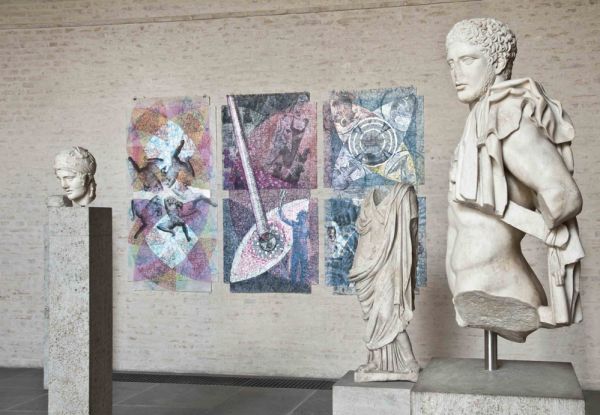 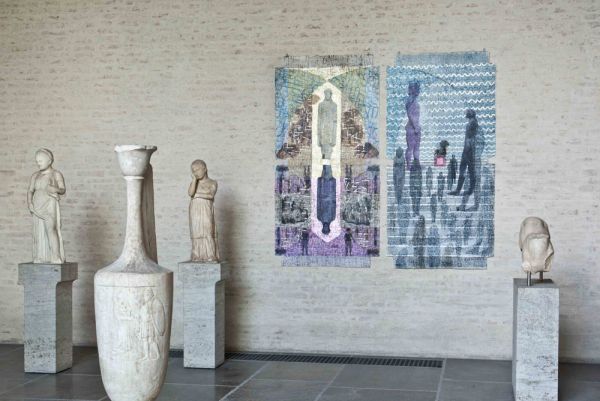 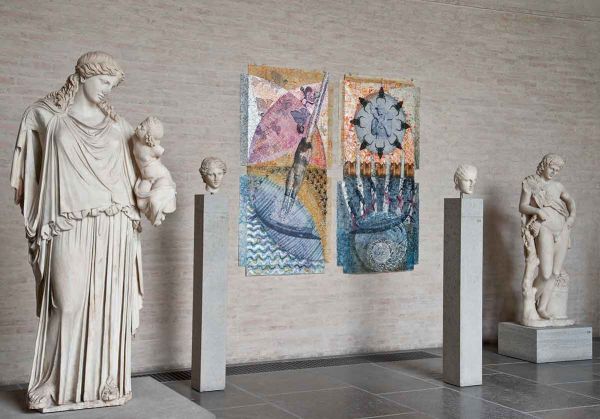 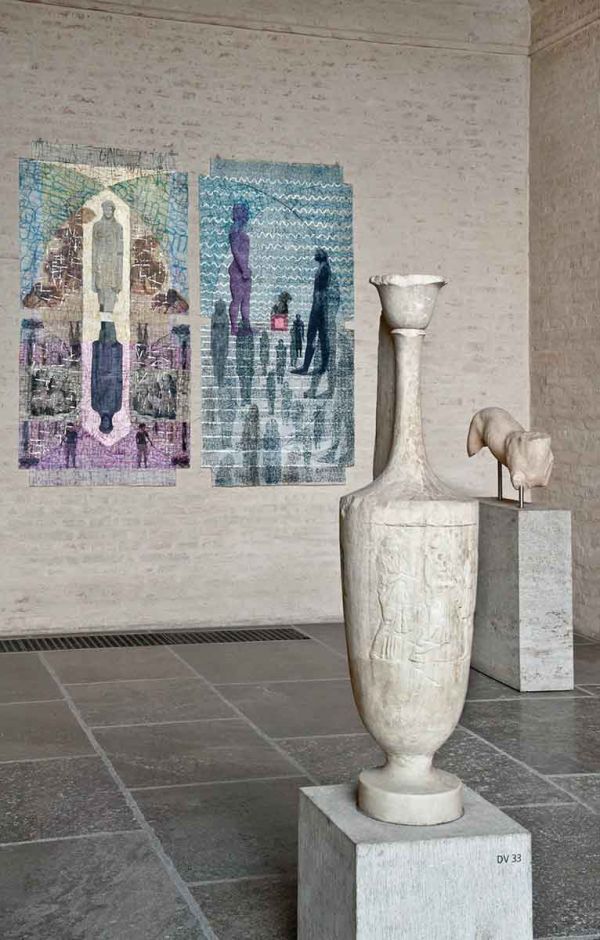 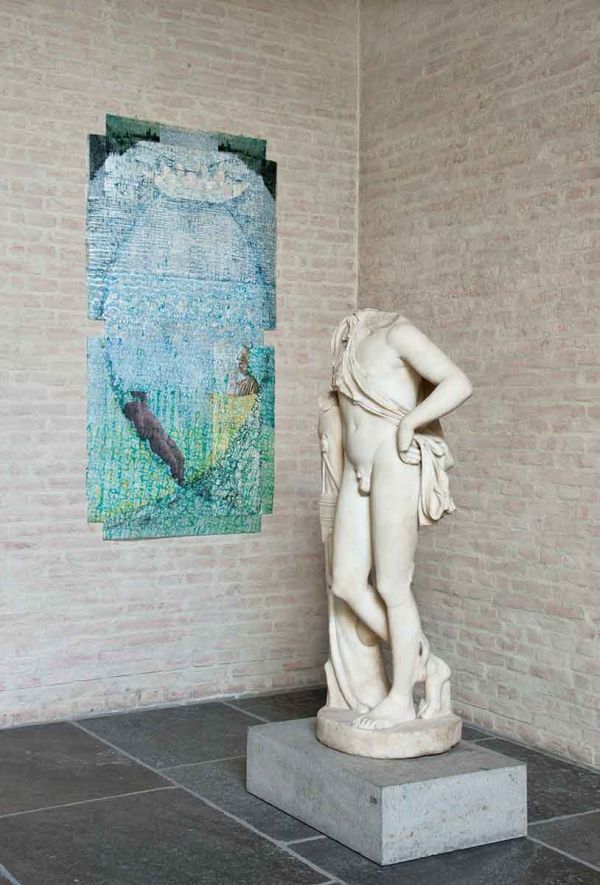 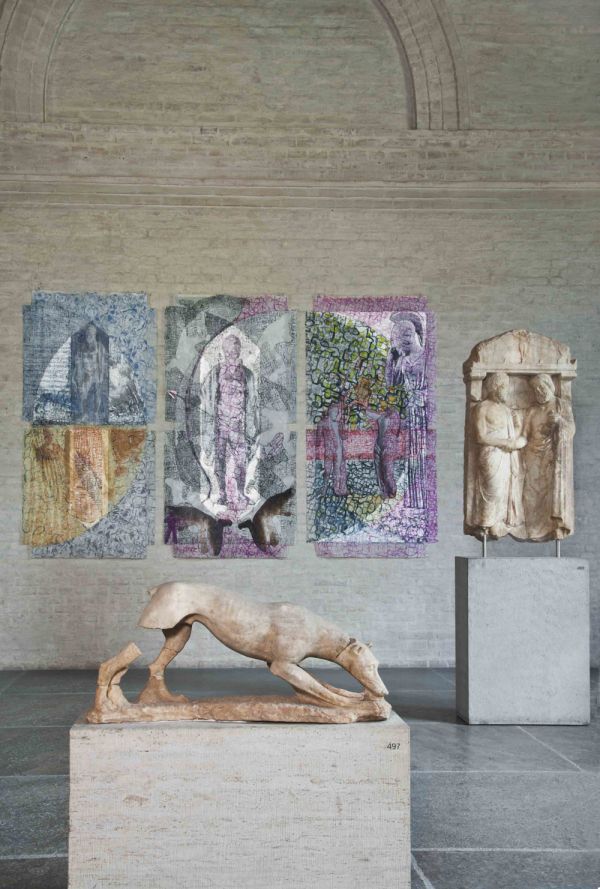 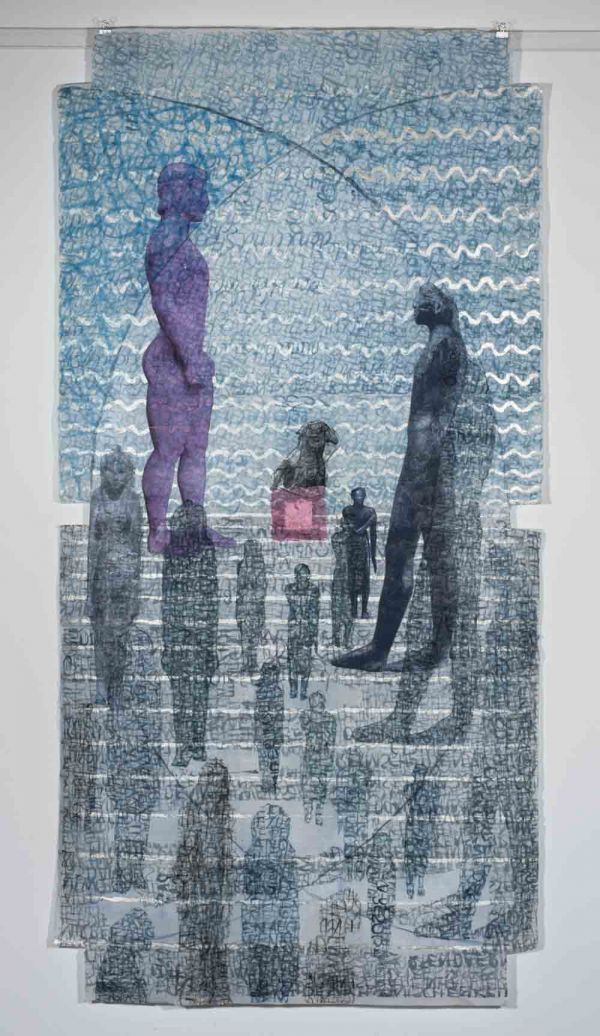 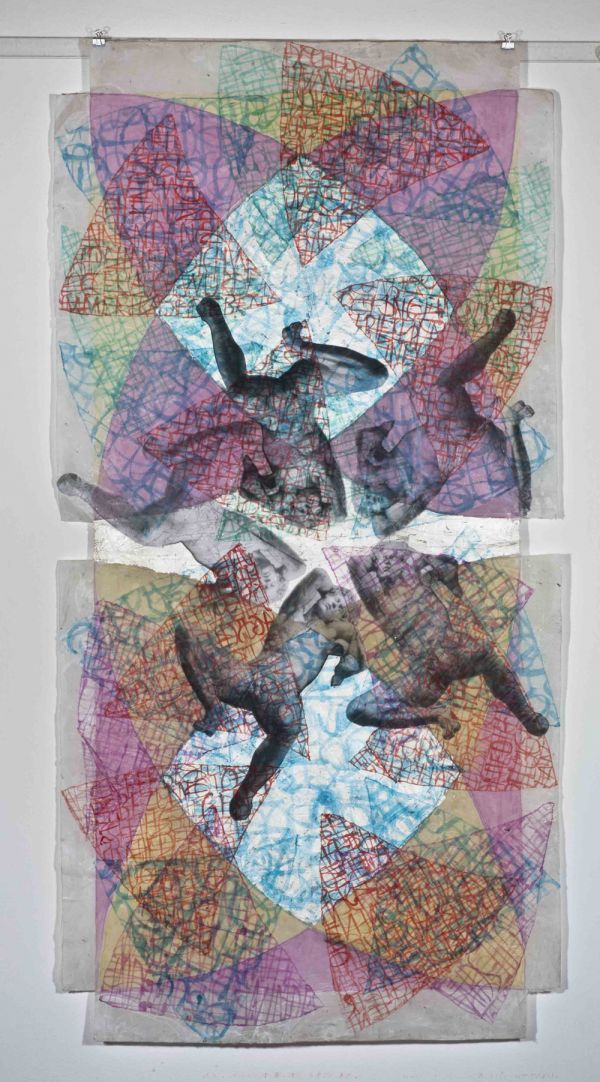 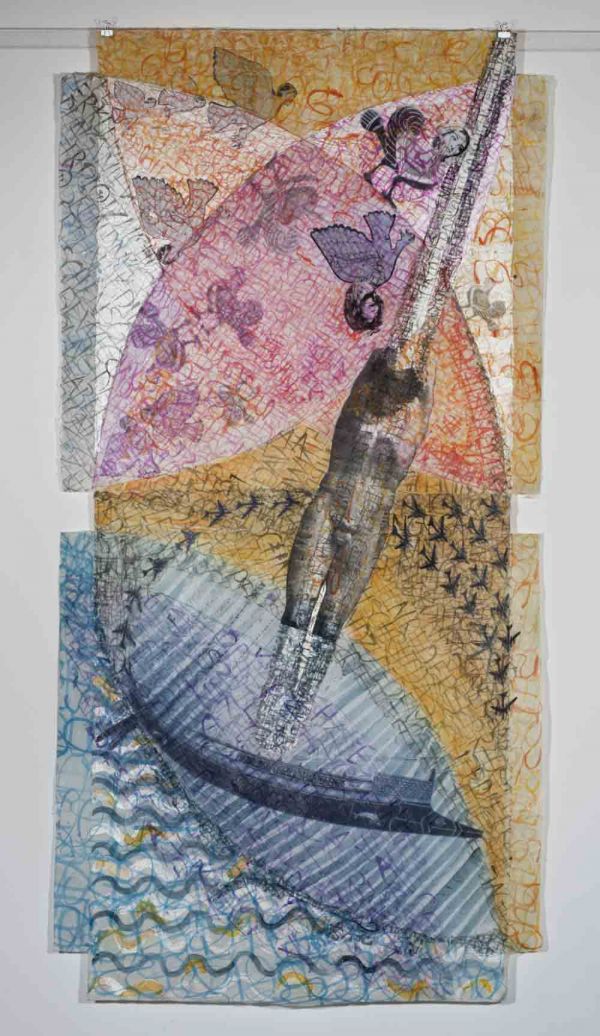