Homer and Socrates, Alexander the Great and Augustus, Cicero und Marcus Aurelius – we are well acquainted with each of these famous historical figures from ancient history. We still marvel today at their deeds, we read their works of poetry; we devote ourselves to their philosophical writings. From all of this we can also draw up a character portrait of their personalities. But we have a further resource available for getting to know them better: their portraits, some of which originated during their lifetimes but some of which were also created later. They can give us an impression of what the person represented really looked like. But above all they give us an idea of how people in ancient times – their contemporaries or those born later – saw them; and, if they commissioned the work themselves, to what image they aspired.

Ancient portraits can thus clearly anticipate important questions that are maybe more topical today than ever before. For after all what we are talking about here is the portrayal of people in public life in the tug-of-war between self-perception and how others perceive them.

The realistic portrayal of human faces is one of the great achievements of ancient sculpture. In the Munich Glyptothek the origins and the history of antique portrait art, which lasted for a good 1000 years from the 5th century BC up until the 5th century AD, will be elucidated. The backbone of the exhibition is provided by the museum's rich inventory of qualitatively outstanding antique marble portraits, which will be published in detail for the first time in the accompanying book. Top-class items on loan from major archaeological collections of the world as well as from private collections will complete the panorama charted by the masterpieces from the Glyptothek. 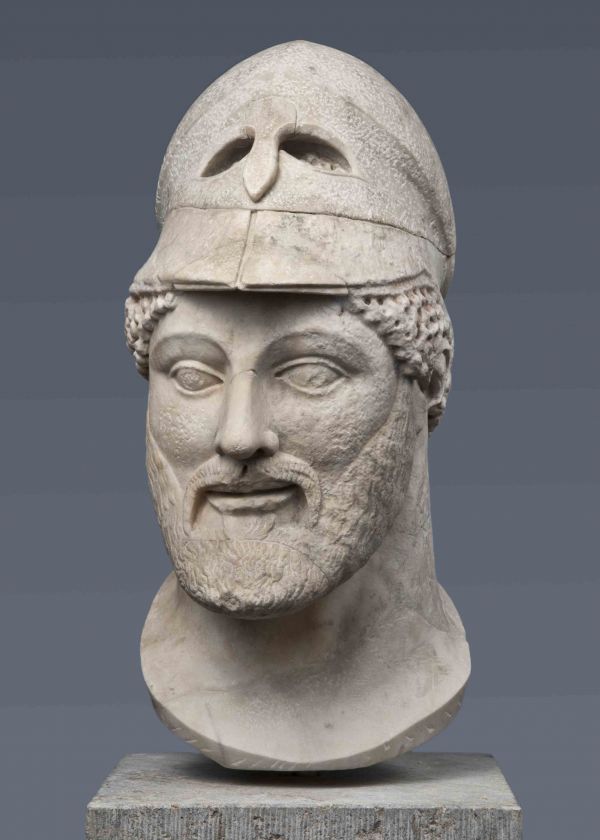 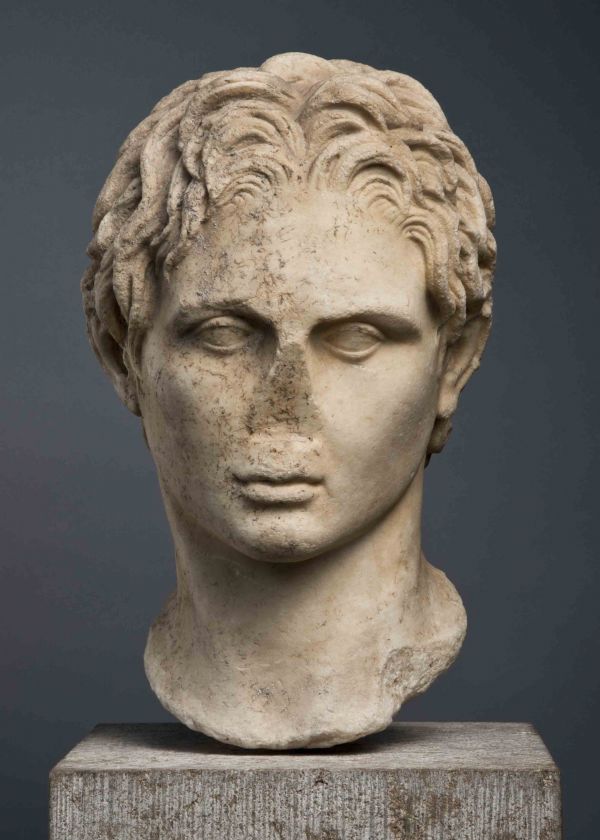 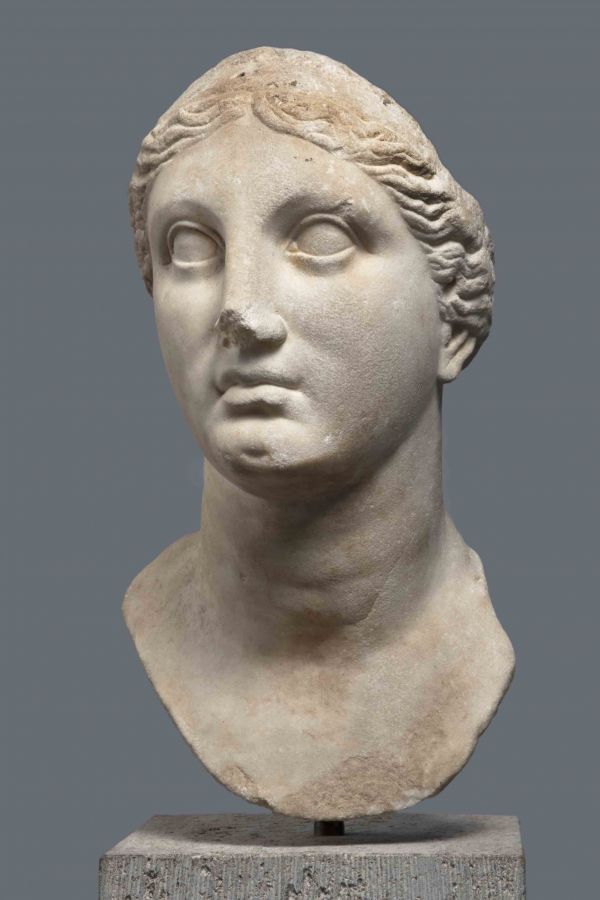 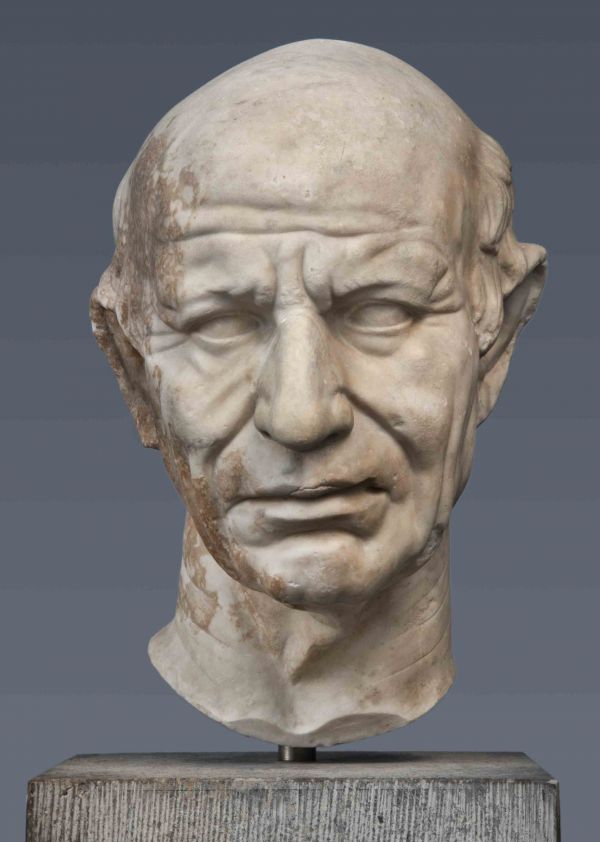 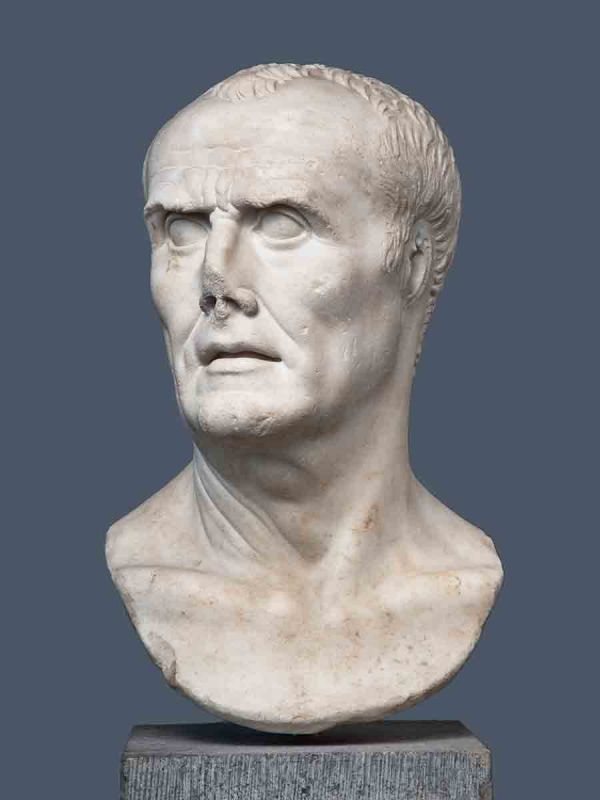 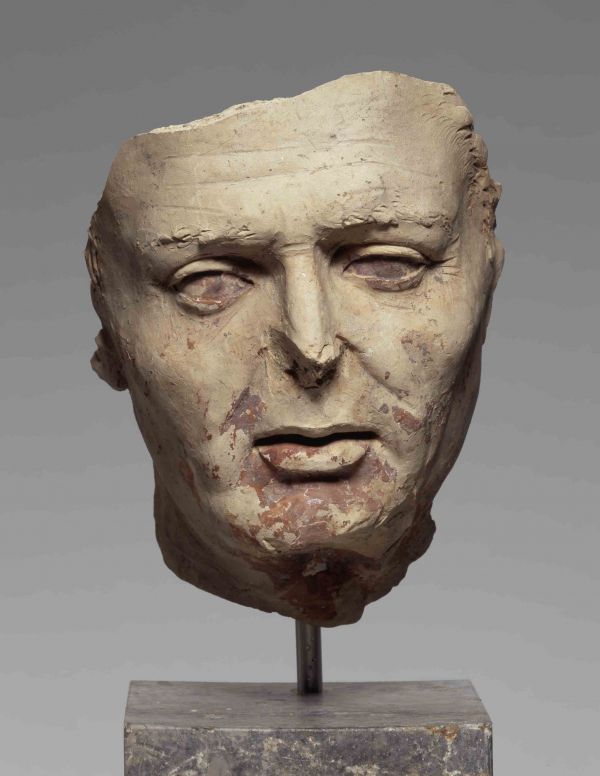 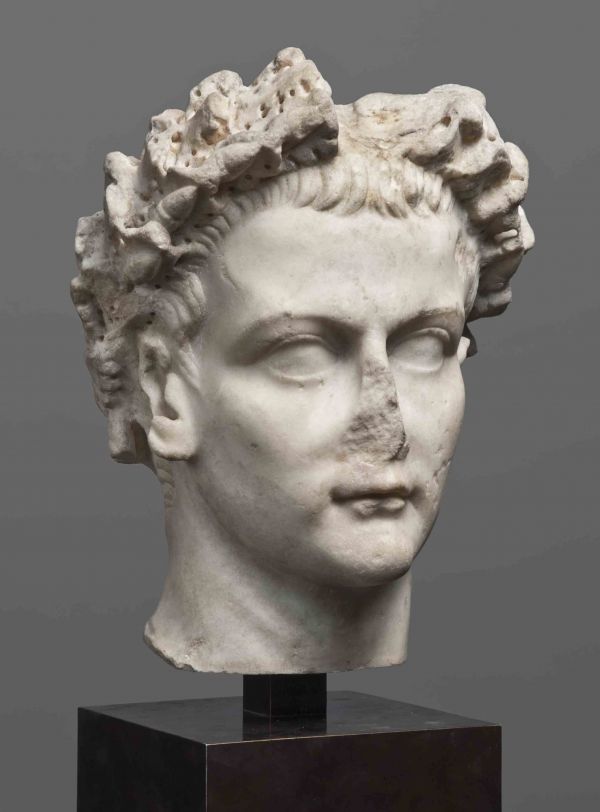 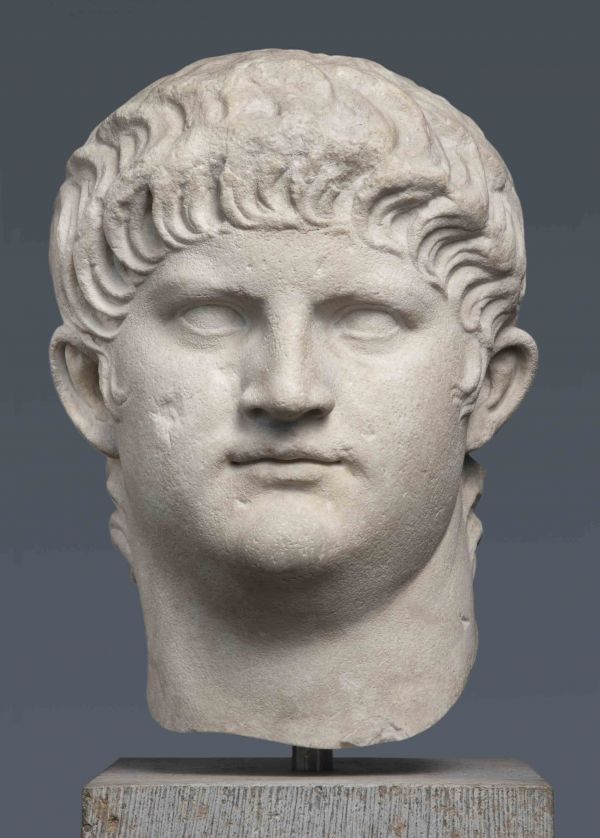 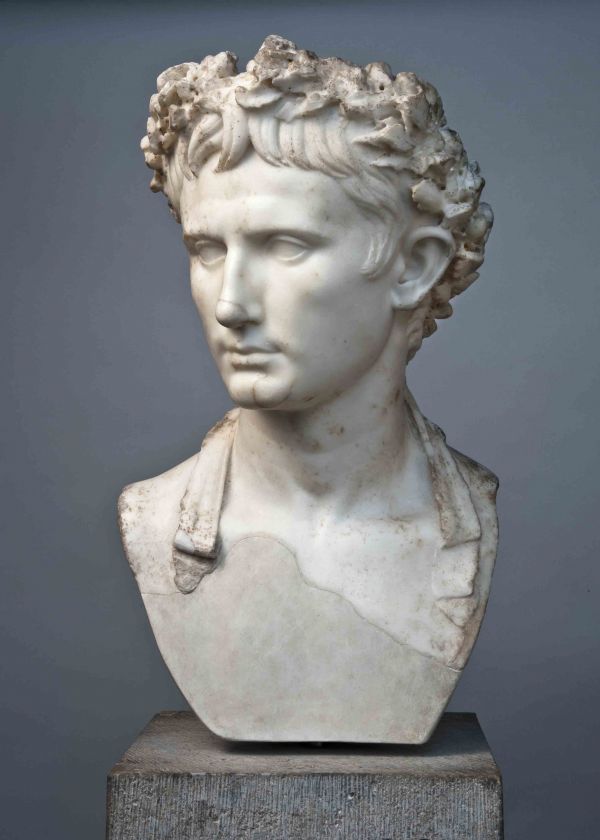 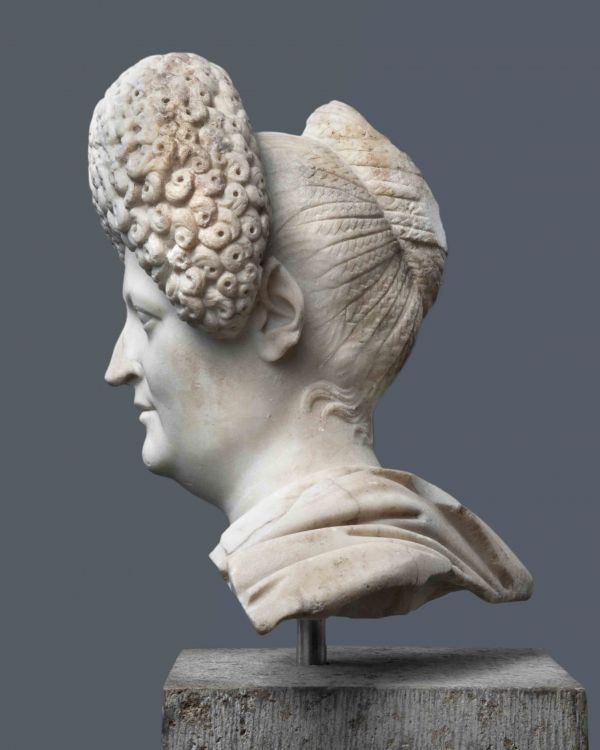 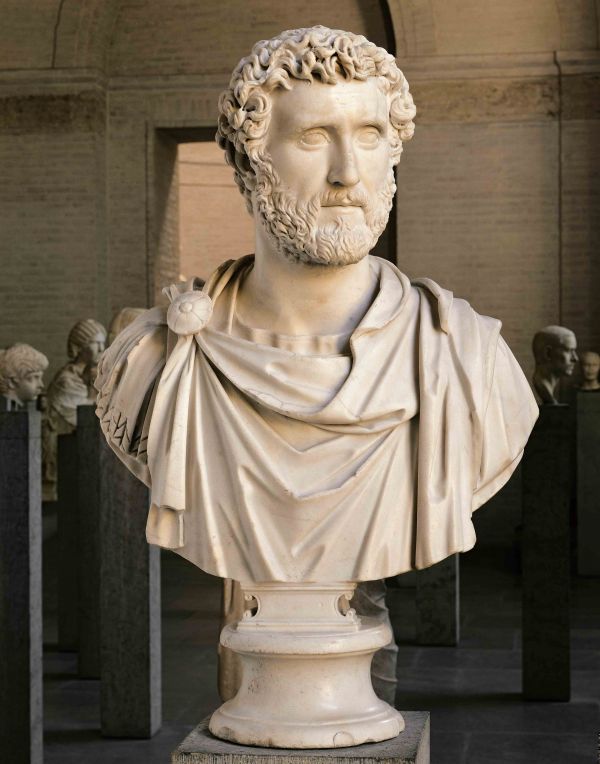 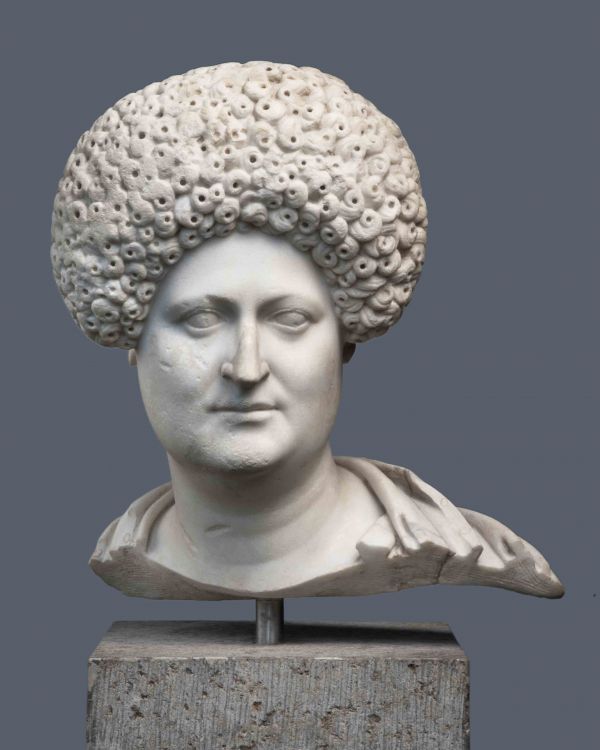 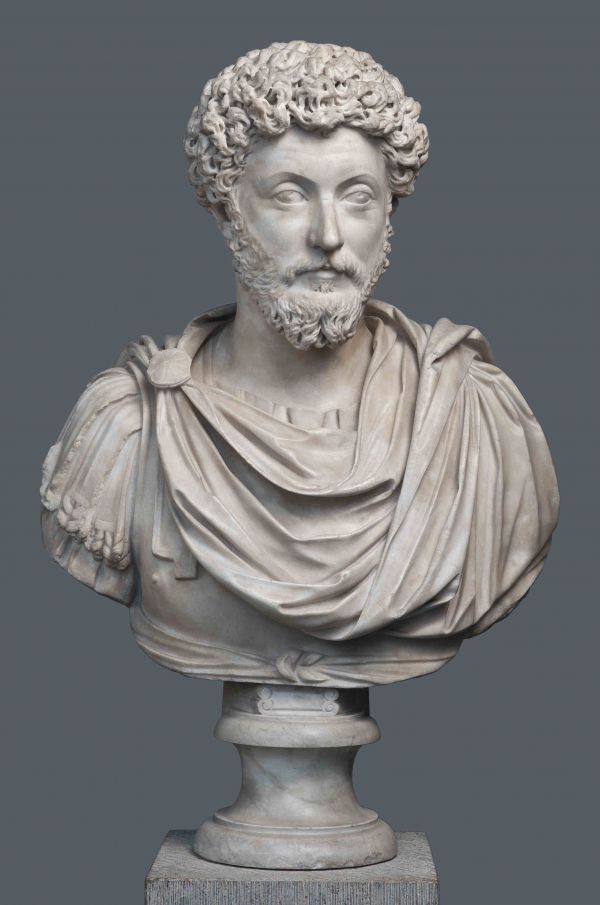 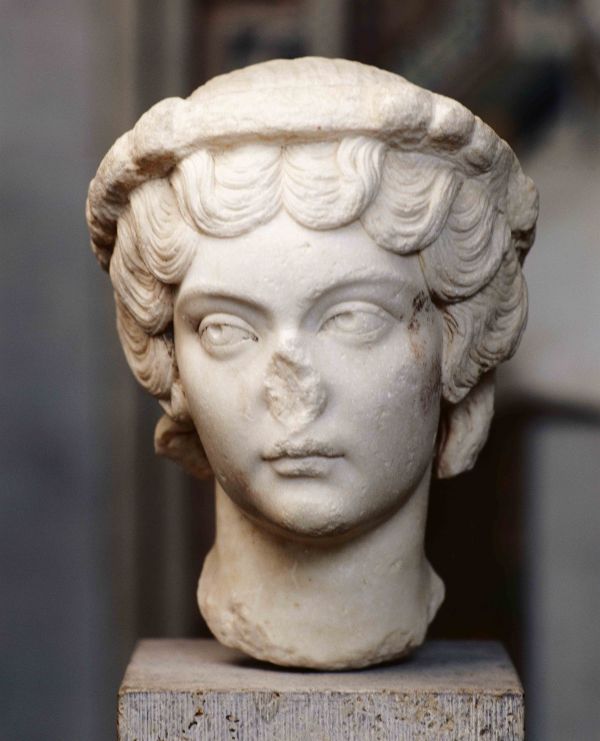 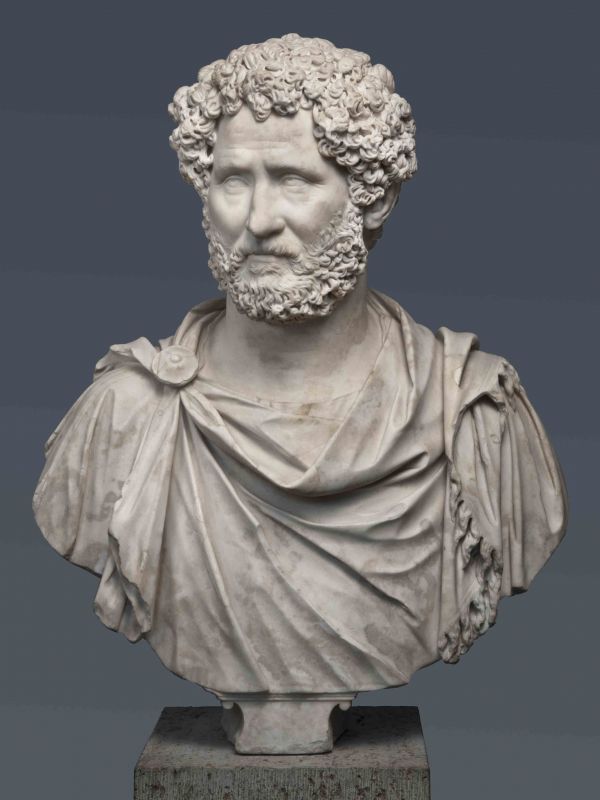 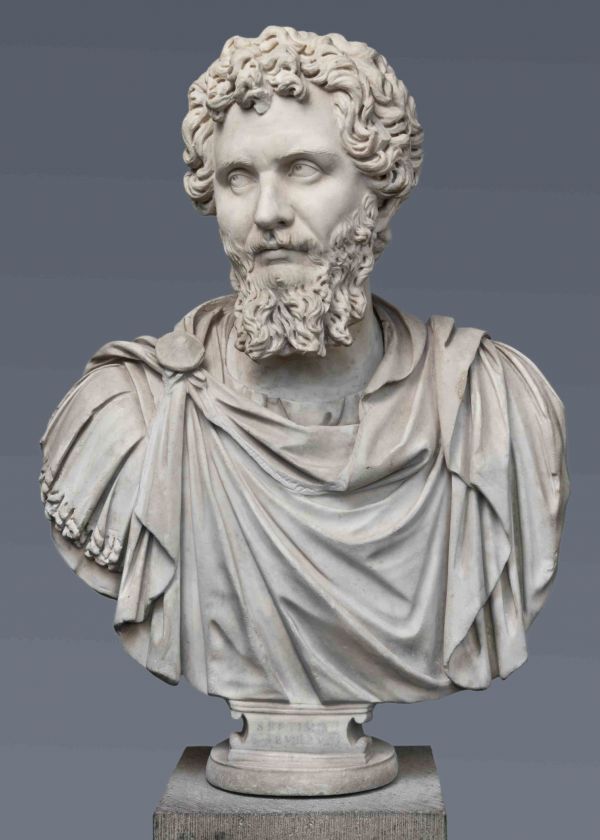 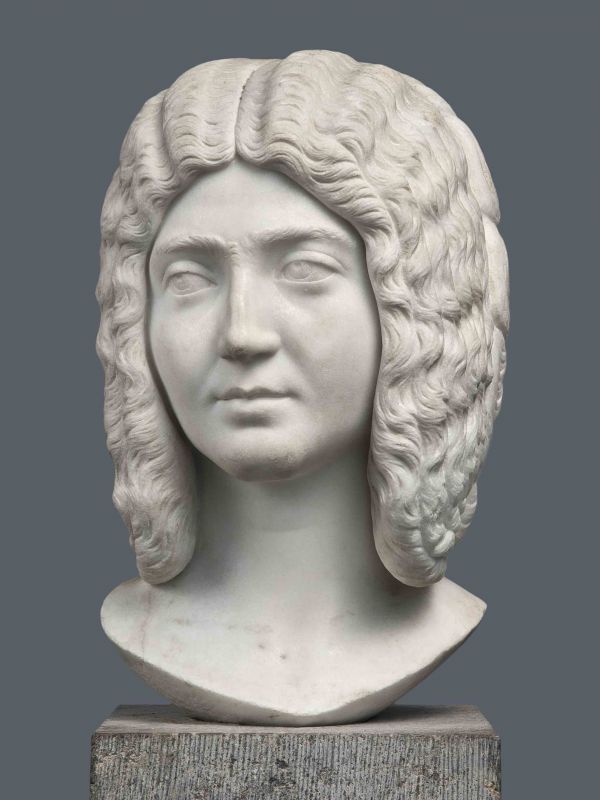 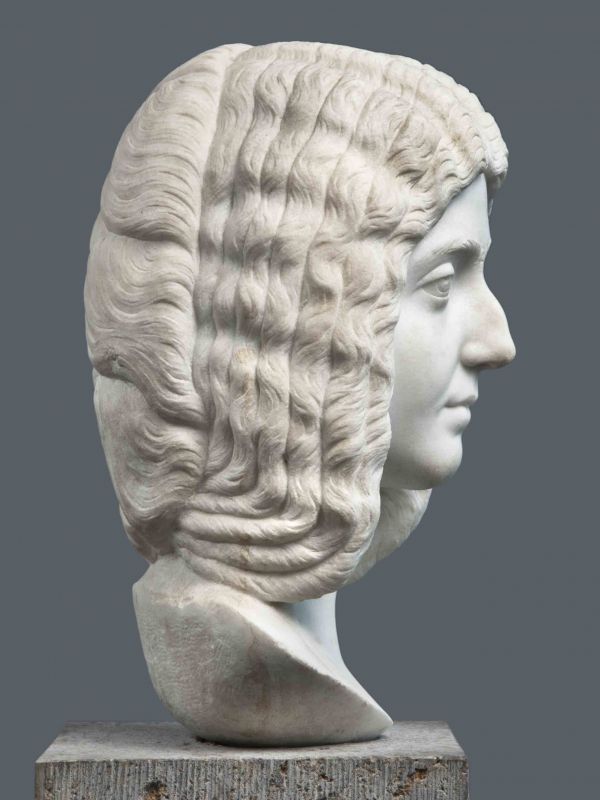 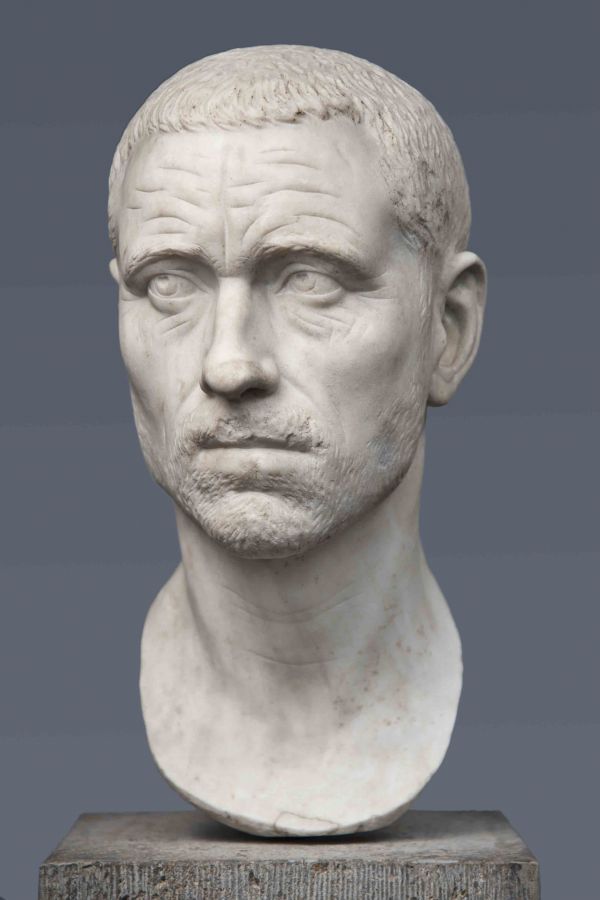 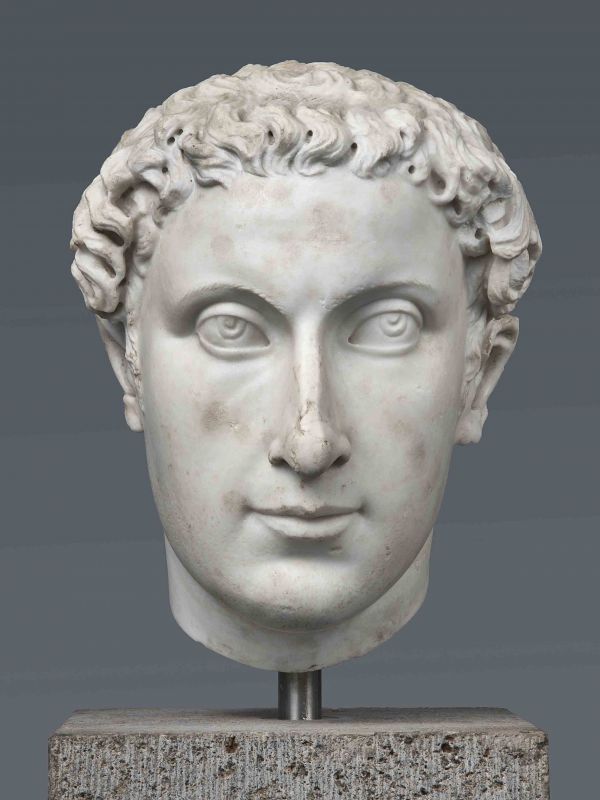 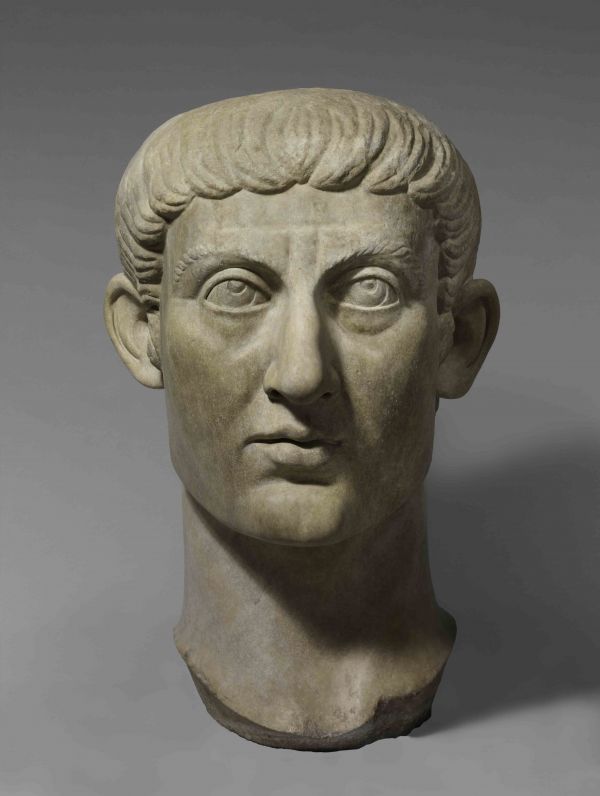