For centuries the Roman Forum was the political and geographic centre of the Roman res publica. This is where the "golden milestone" stood as the reference point for all roads that proverbially led to Rome. But this is also first and foremost the site of the key institutions, out of which the Roman Empire was ruled. Just at around the turning point at which the leadership of the state passed out of the hands of an aristocratic elite and into the hands of specific individuals, the city of Rome underwent radical architectural changes, especially in its centre, the Forum. Under the direction of Martin Boss, two wooden models of the Roman Forum, one from late republican times and one from the Augustan era, have been produced at the University of Erlangen. So we can literally grasp where world history was mapped out.

Today, visitors to Rome encounter a confusing coexistence of ruins from various centuries, the original forms of which can often barely be conceived. It is much easier to understand how the centre of power was arranged architecturally and how it functioned as the setting for secular, political and the often barely separable religious events with the help of the two models on display in the Glyptothek. They are surrounded by the marble portraits of Roman statesmen, which once formed part of the many elaborate honorific statues that stood in the Roman Forum.

You can find information on the subject → here. 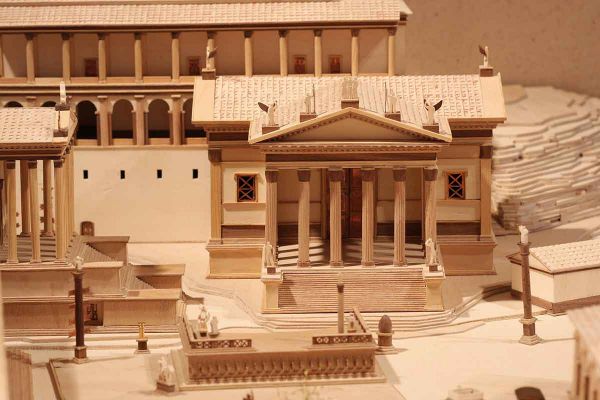 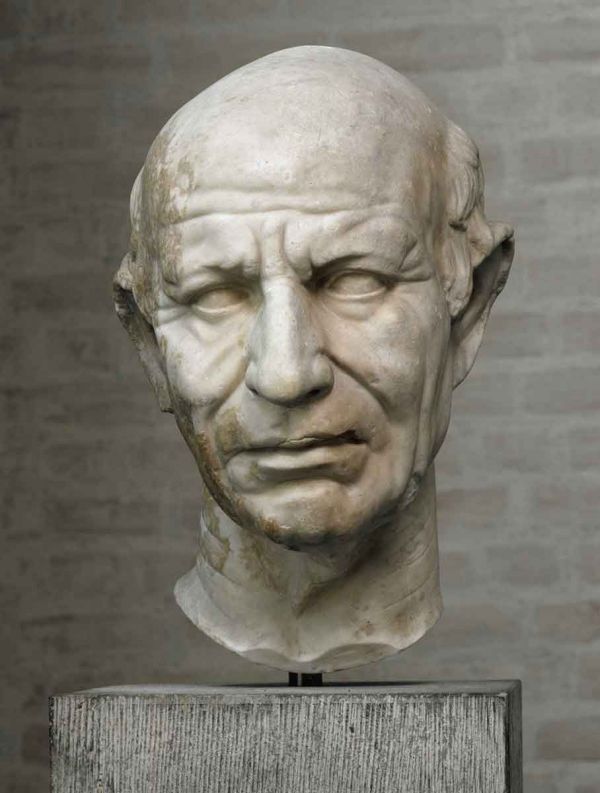 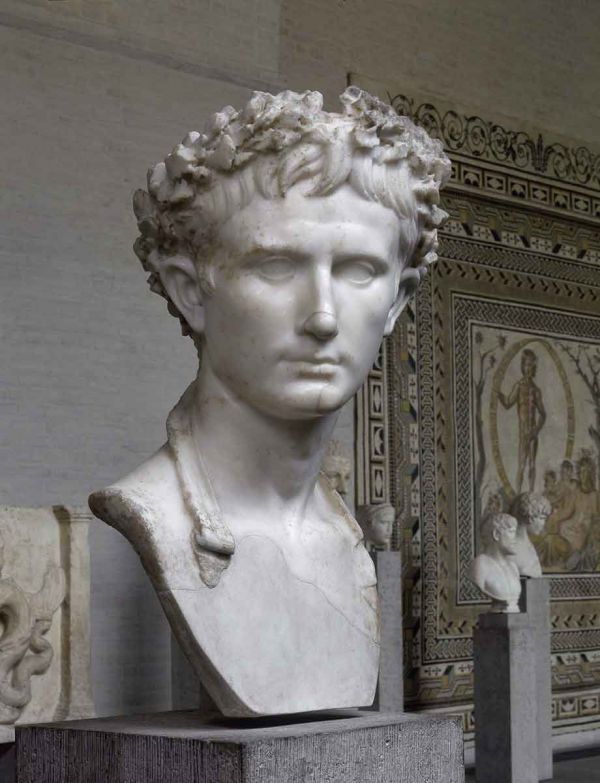 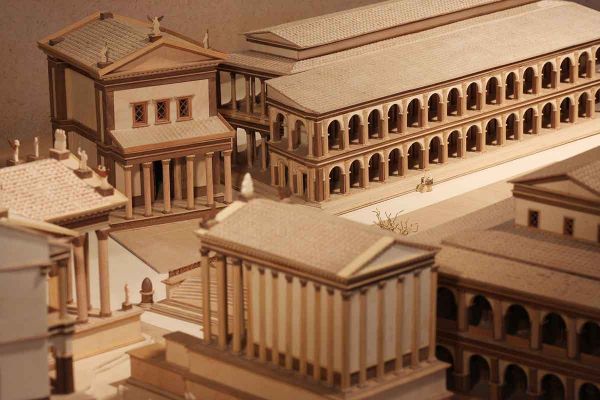