The lustre of a metal surface seems quite normal for us today, but for prehistoric people it was magic. Metal vessels had been produced ever since the late Neolithic Age, but the early metalworkers were dependent on natural deposits of gold, silver or copper. These relatively soft materials were initially fashioned into jewellery but then also into utensils and vessels. With the invention of bronze, an alloy consisting of copper and tin, a rapid technological development commenced in the 4th millennium BC. On the one hand, this significantly lowered the melting point of the material, on the other hand the end product was much harder than the two initial raw materials.

The new material, bronze, offered many advantages in comparison to materials previously used. By changing its composition, it was possible to influence its properties, such as colour, hardness and malleability. It could be cast and beaten and individual parts could be riveted together. And if an object was worn or damaged, it could be melted down and made into a new utensil.

While we are used to seeing the ancient bronze items in front of us coated with a green or brown patina after being buried in the ground for hundreds or even thousands of years, the ancient metalworkers strove to create a fresh, metallic sheen. So, while they were in use, the items were regularly cleaned and all signs of ageing were removed. The lustrous sheen was a substantial part of the impact of such valuable objects.

A booklet (German/English) is being published for the exhibition. 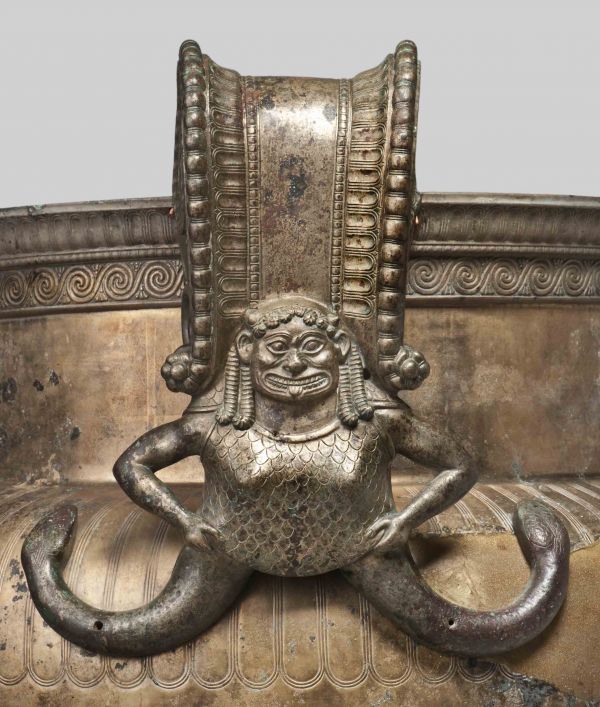 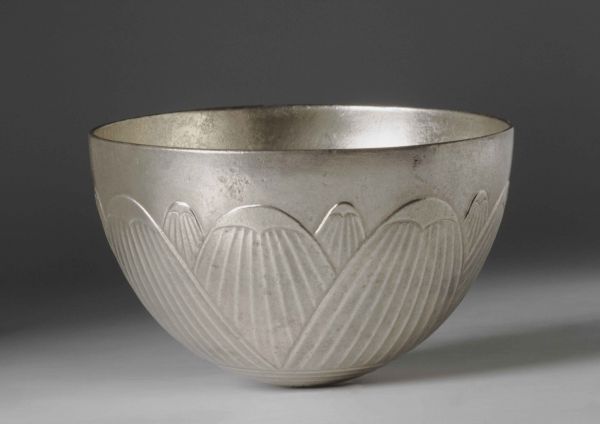 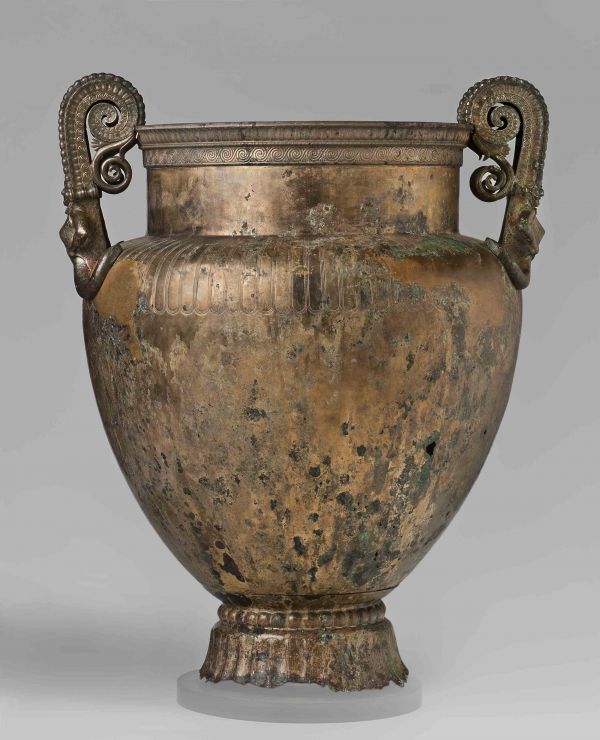 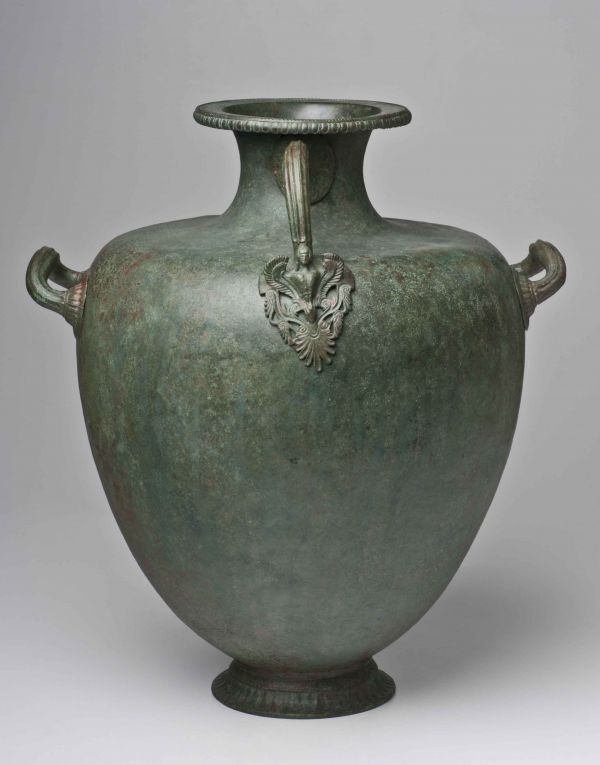 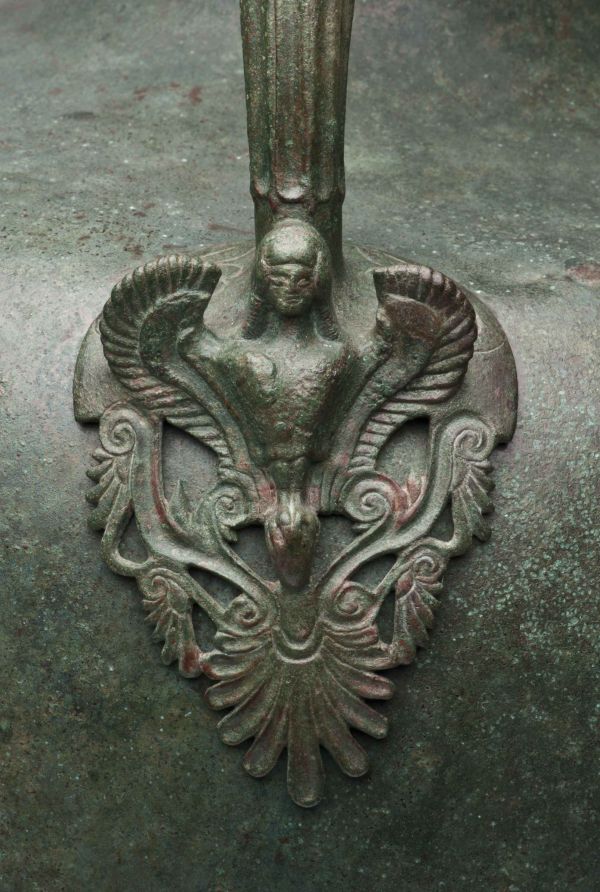 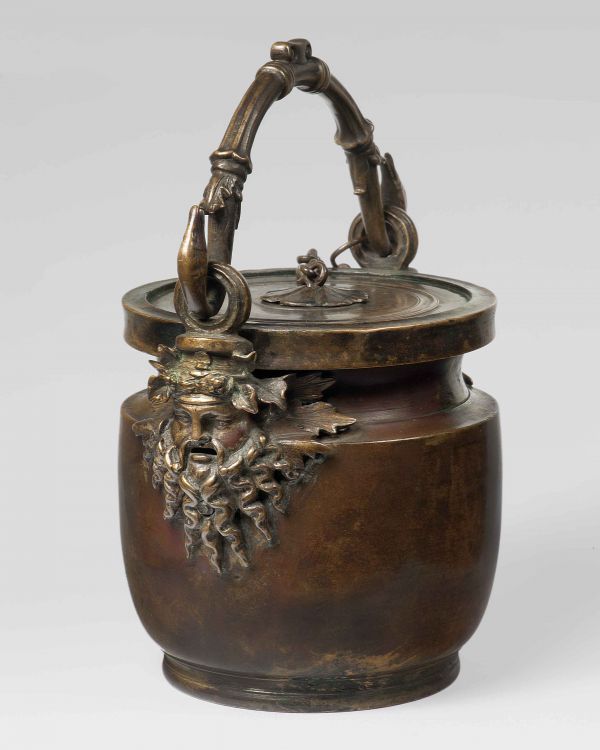 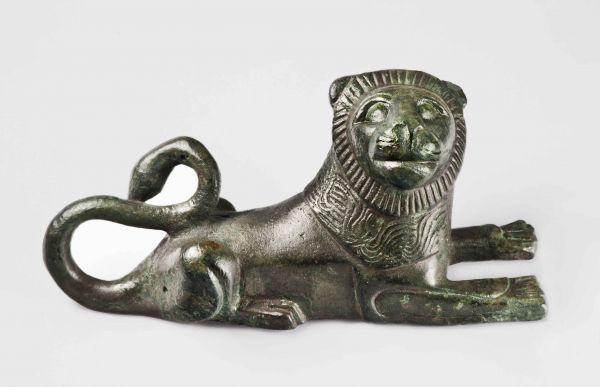 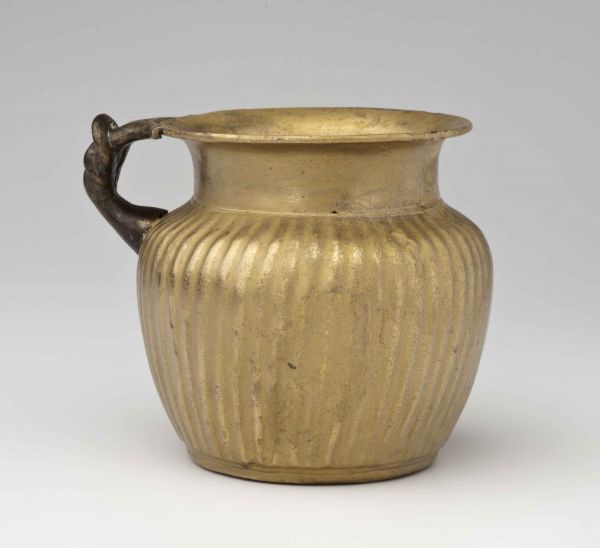 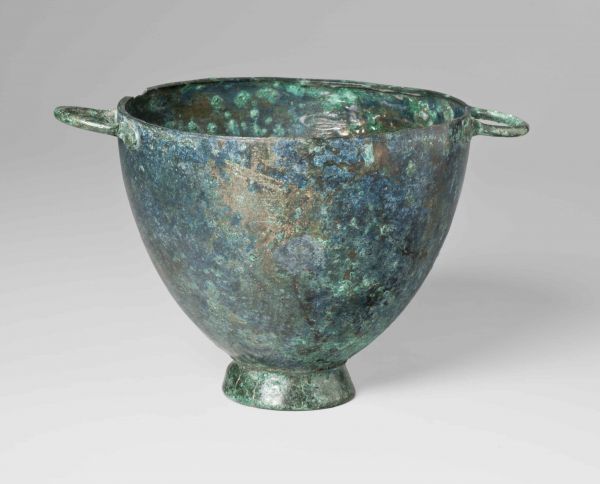 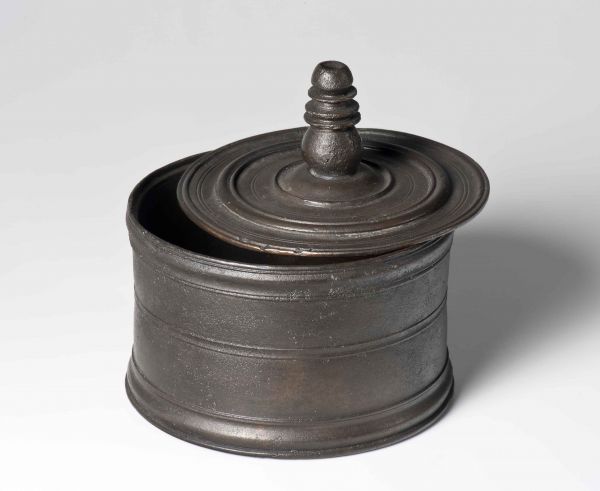 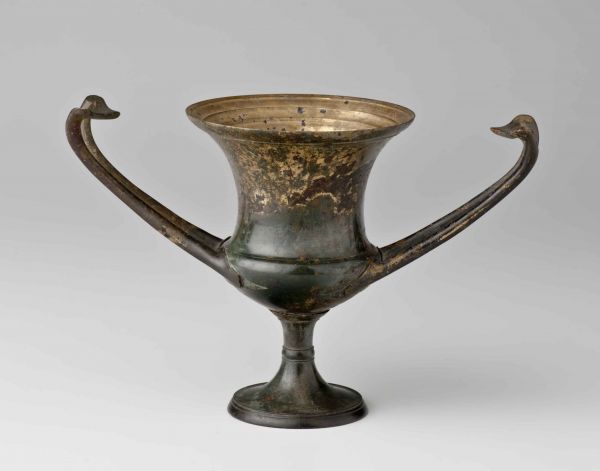 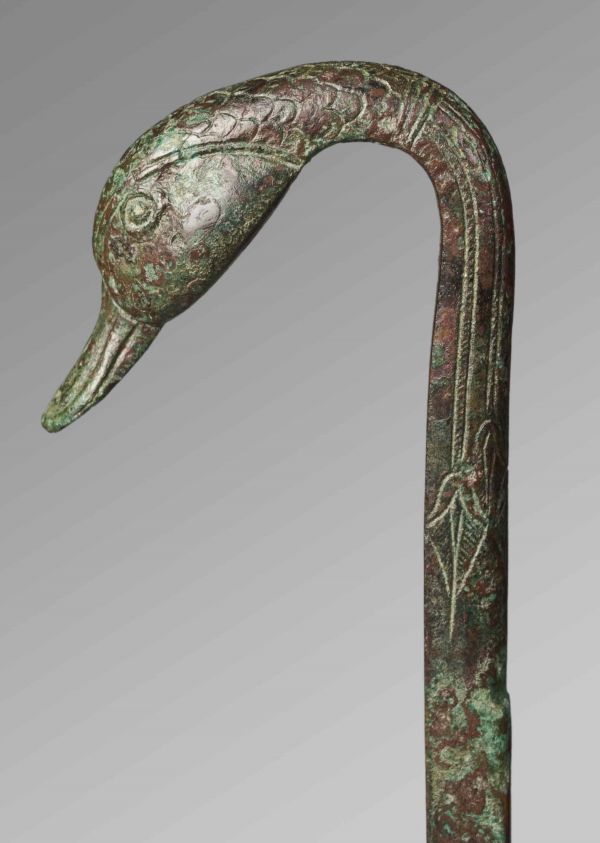 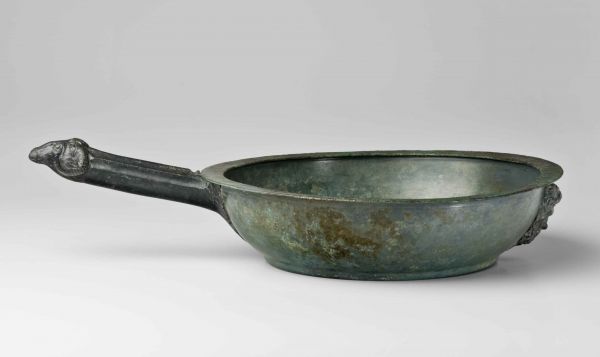 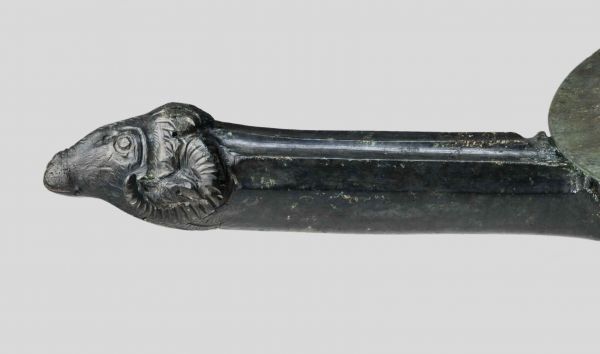 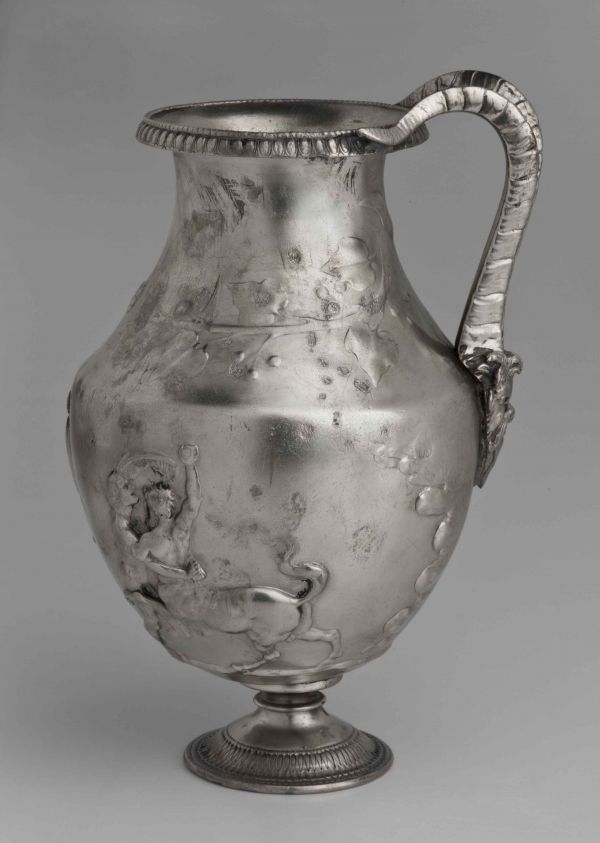 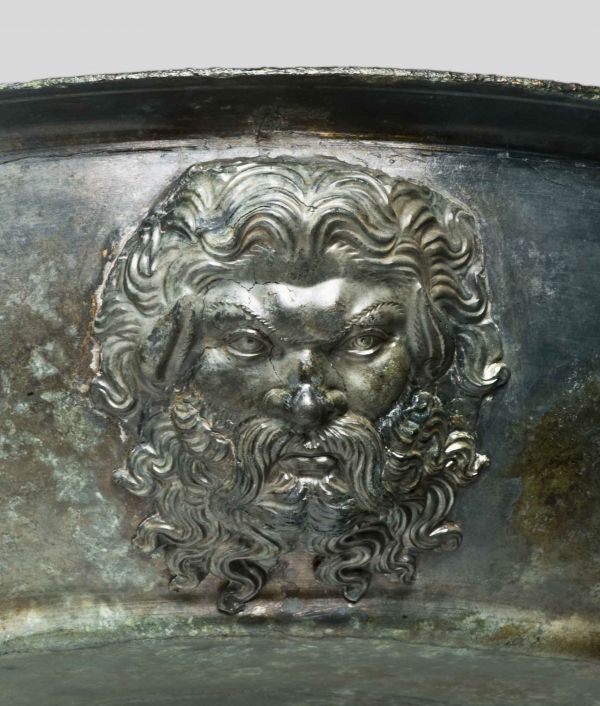