The Etruscans are being brought back to life in the State Collections of Antiquities on Munich's Königsplatz, where a major special exhibition presents outstanding examples of Etruscan art.

There are various reasons for the fascination that we feel for the Etruscans, one of these being their unexplained provenance. And the language, which is largely not understood, of this historically not so distant community in the heart of Europe contributes to the mystery. Also the wealth of the Etruscans, as is known from their magnificent graves and from written sources, stands in remarkable contrast to their disappearance from European history.

In the exhibition, the development of the Etruscan culture will not be presented as the rise and short culmination followed by the subsequent steady decline of a civilization, but instead as a process of continual change. Encouraged by the Greeks, the Etruscans readily absorbed influences from the entire Mediterranean region into their own culture. From the 3rd century BC onwards, they were part of the Hellenistic world. At the same time the Etruscan merged into the Roman culture, thereby leaving their mark, which can still be identified today.

Many of the objects in the Collections of Antiquities have not been exhibited since World War II; some of them are being presented to the public for the first time. Assisted by a media guide, visitors can explore the world of the Etruscans and witness the dynamics of a bygone, but not forgotten, culture. 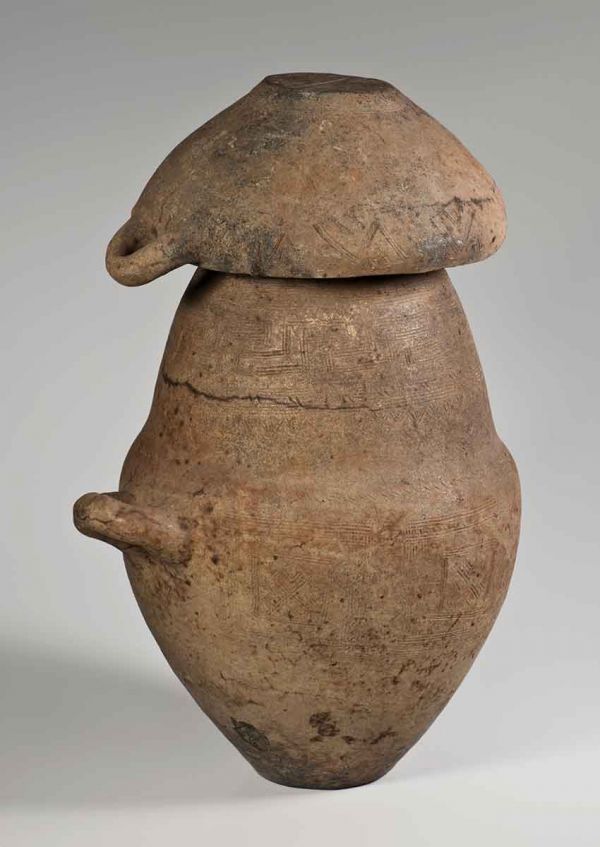 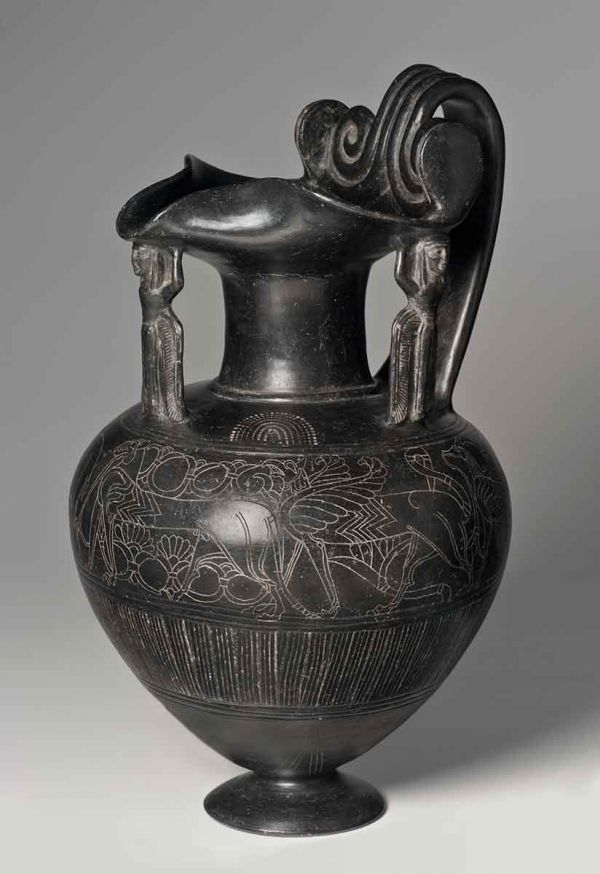 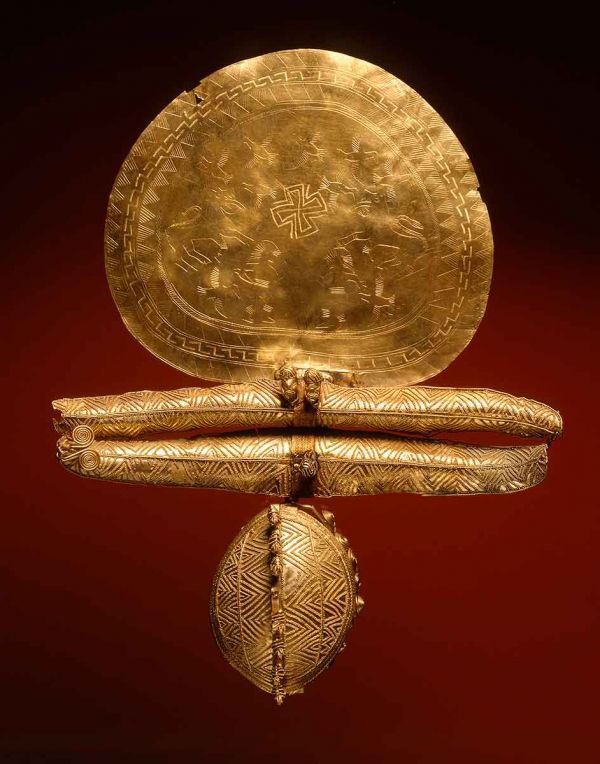 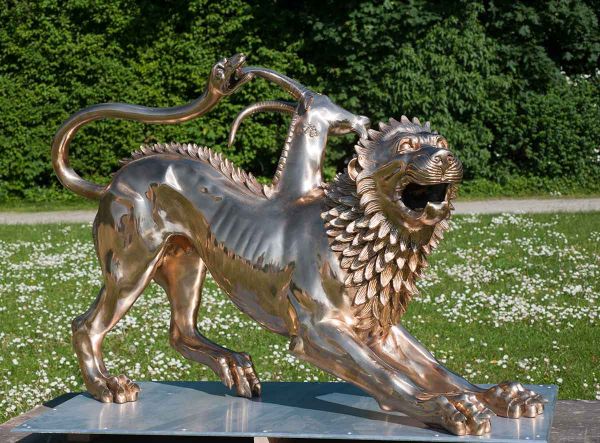 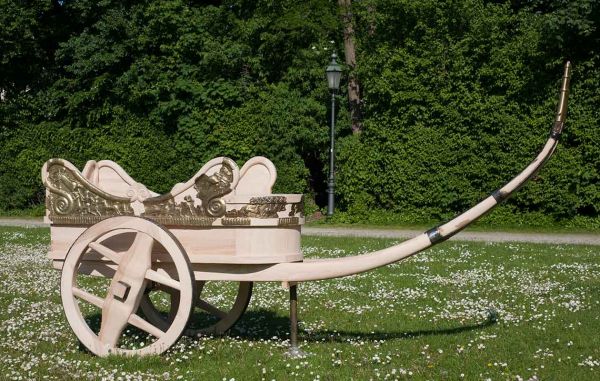 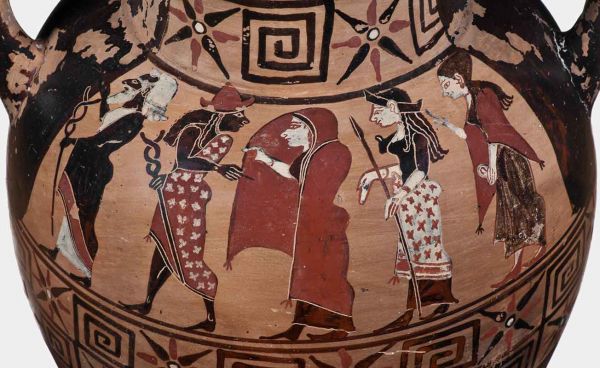 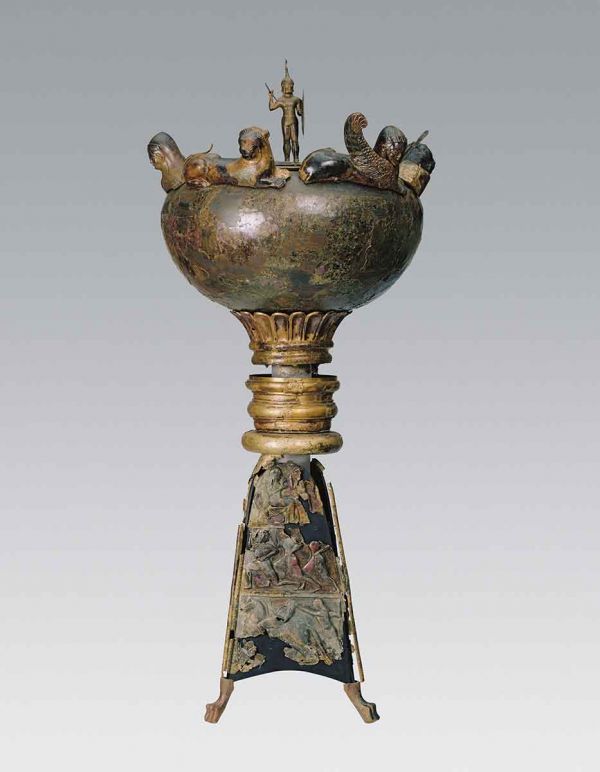 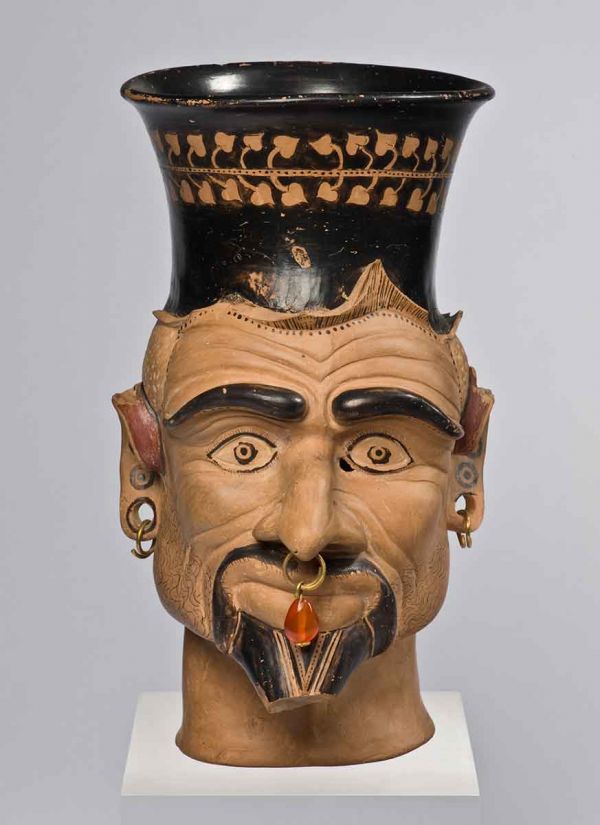 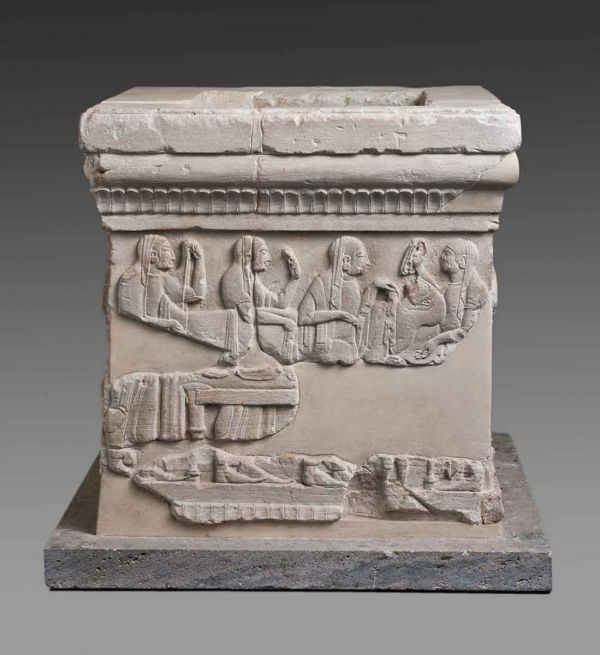 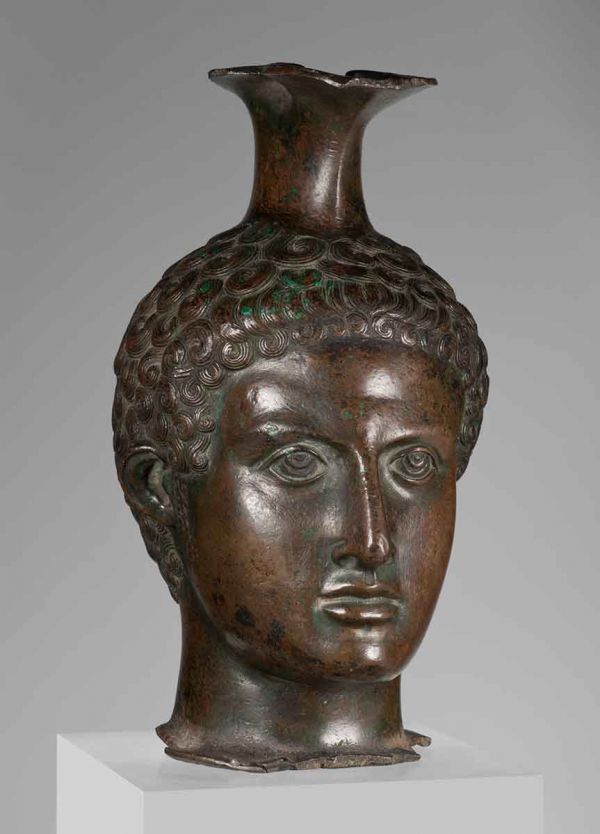 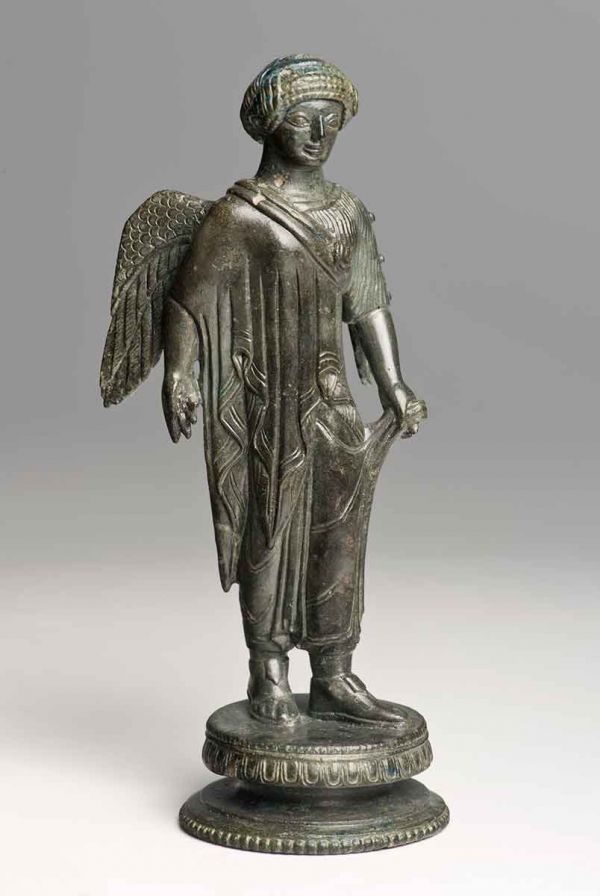 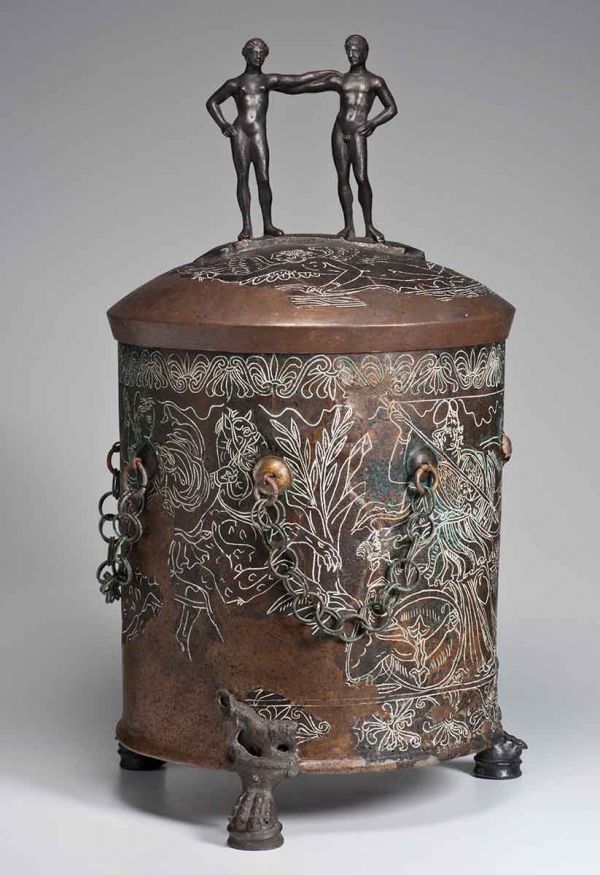 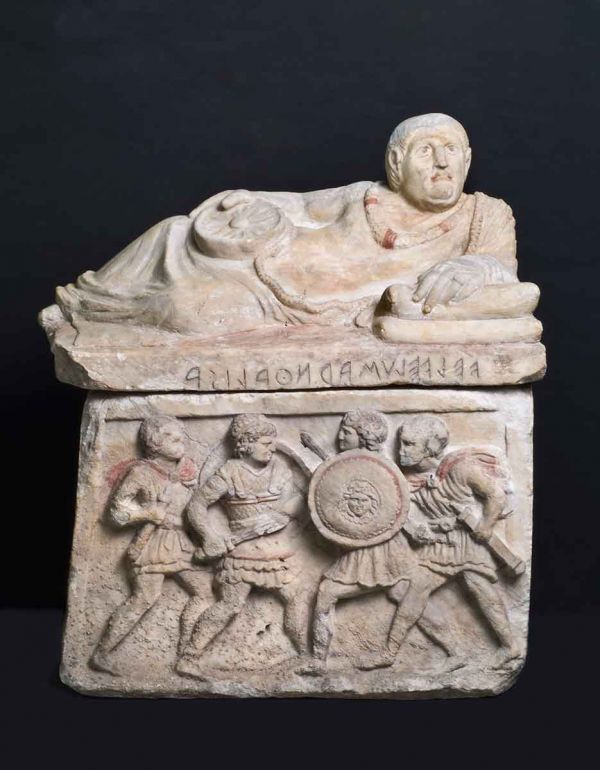 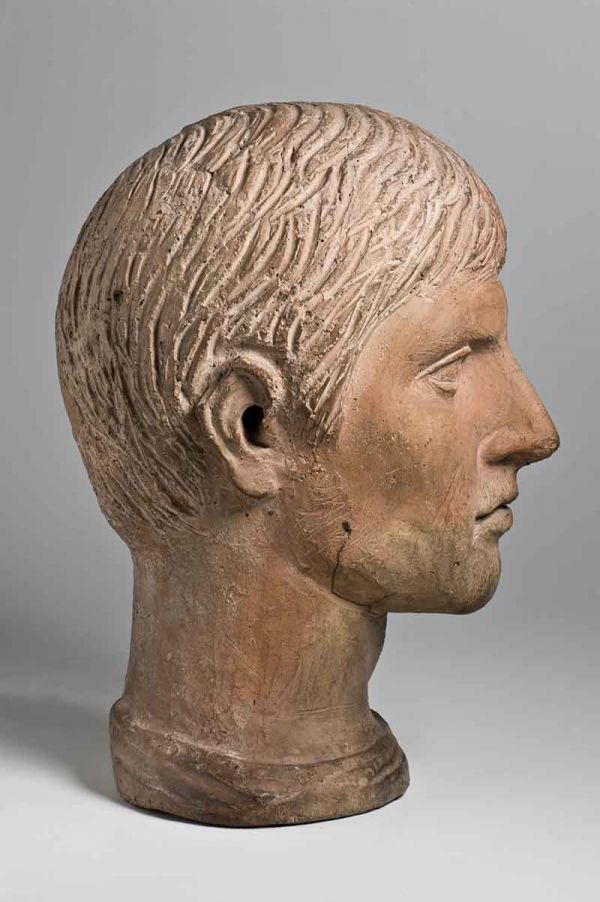 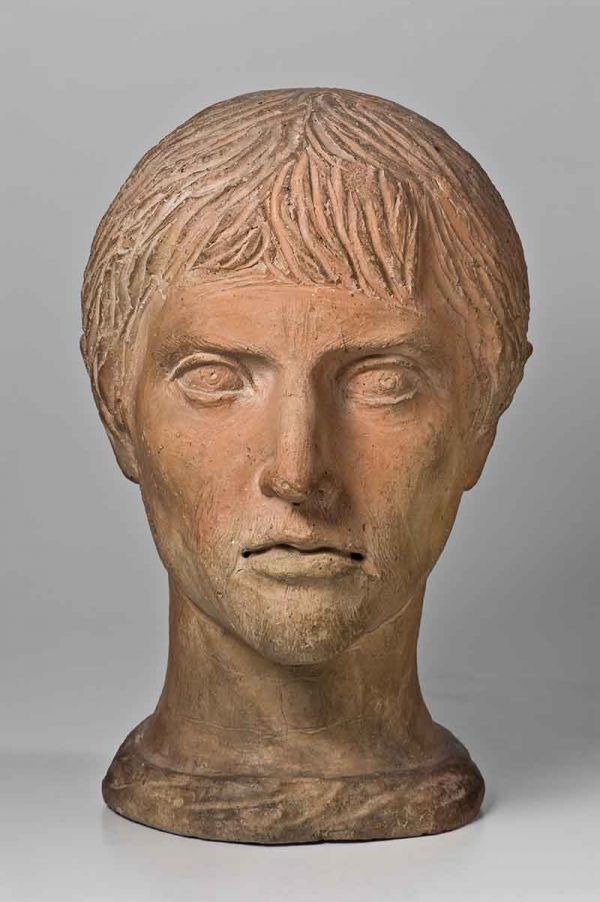 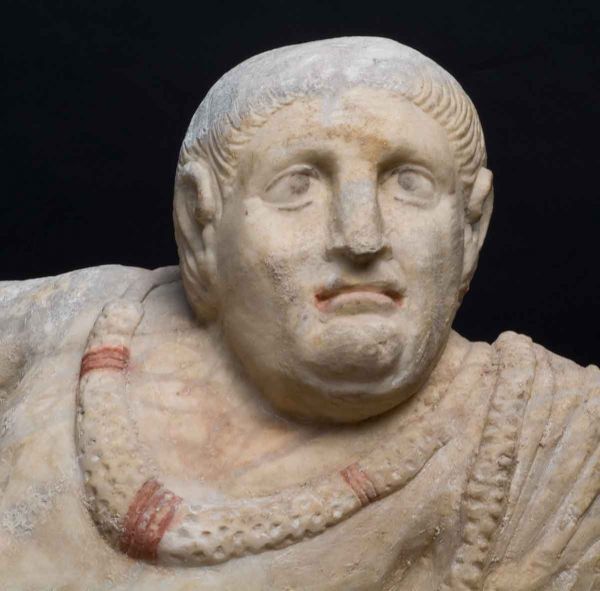