The Exhibition "The Immortals – Greek Gods" which is being shown in the Collections of Antiquities and the Glyptothek presents a colourful collection of deities from the rich Munich collections, enhanced with items on loan from home and abroad.

The gilded statue of Athena on the steps of the Collections if Antiques gives an impression of what an antique cult statue looked like. This exhibition of the deities demonstrates how omnipresent the immortals were in the lives of humans, but it also tries to bring comprehensible order into what at first glance is bewildering abundance. It enables the visitor to recognise the most important gods by their characteristic attributes and get to know their individual traits and skills. A large part is made up of the acts of the gods that are reinterpreted over and over again in pictorial art, their gatherings, their affairs, their disputes and their battles, but also their support for the mortals.

And finally the exhibition takes a look at a Greek sanctuary. It shows how the individual approached the god that he revered in sacrifice and prayer, and gives a picture of the offerings that stood there in great quantities. These ranged from the magnificent statues donated by cities and powerful individuals to inexpensive votive offerings made of clay, with which the simple pilgrim wanted to propitiate the god or thank him for a favour that he had granted - and with which we are familiar in similar form in Christian pilgrimage churches. 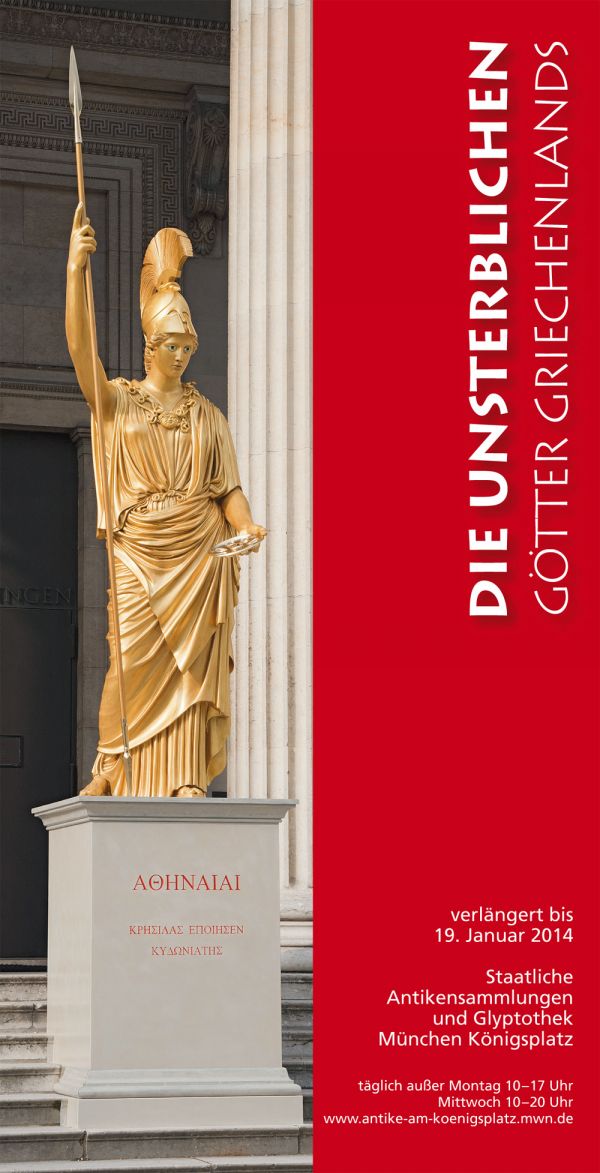 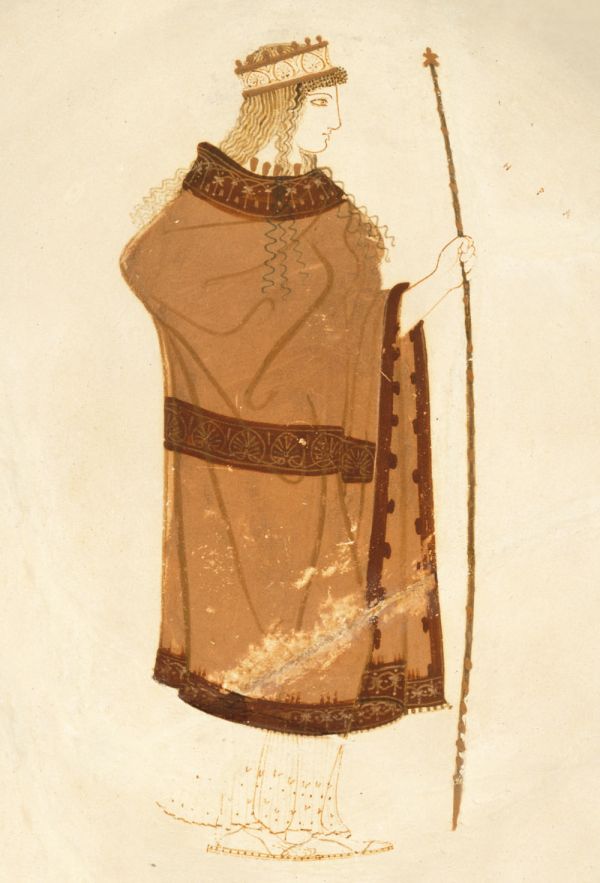 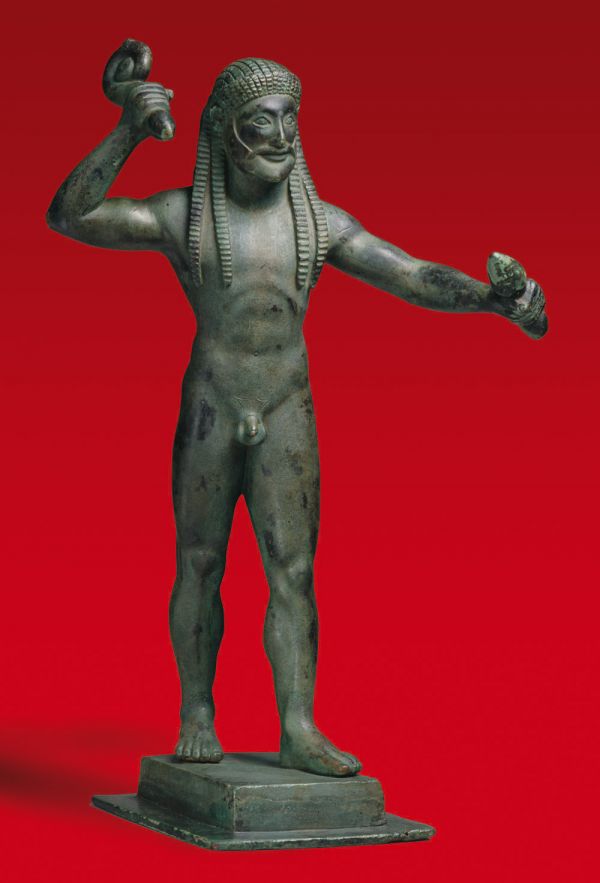 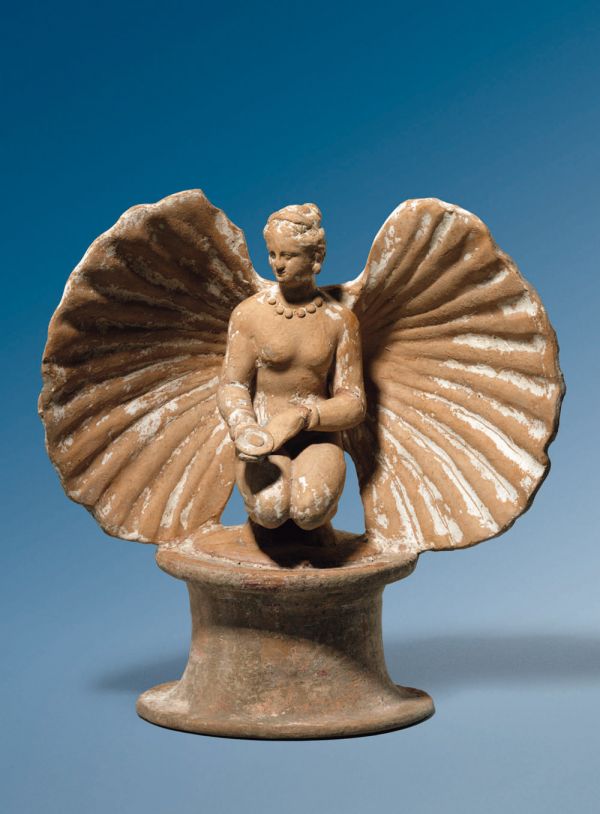 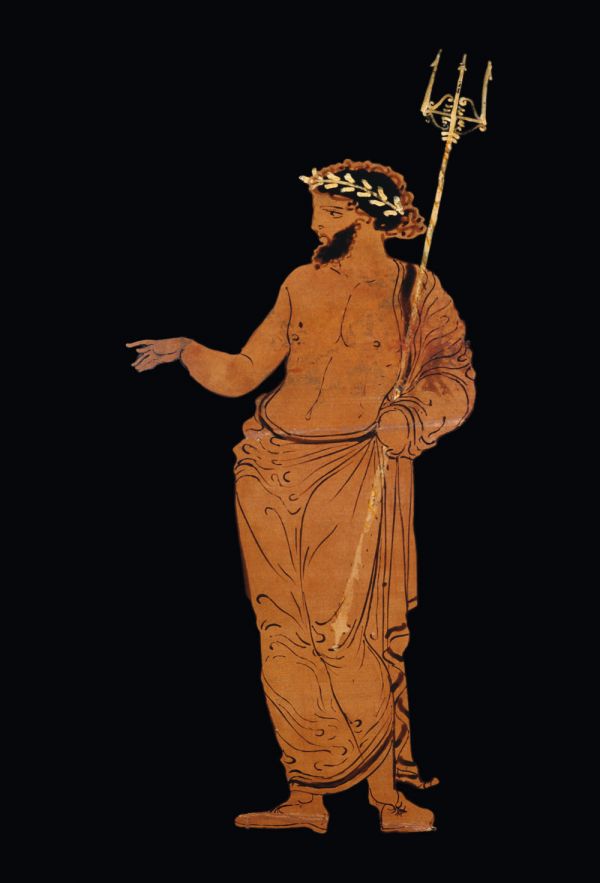 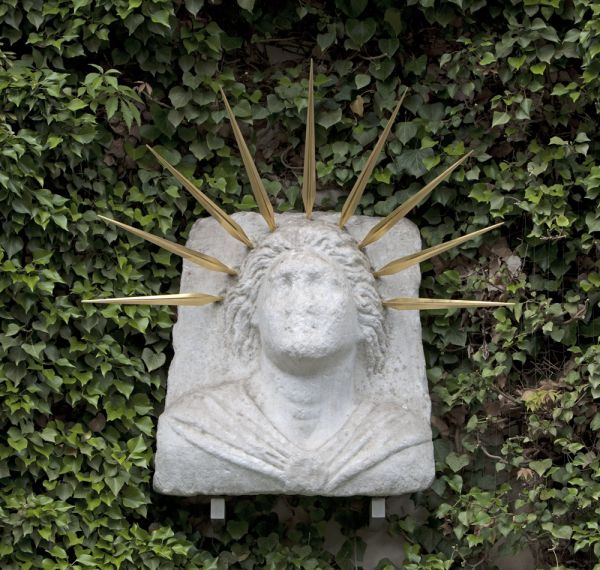 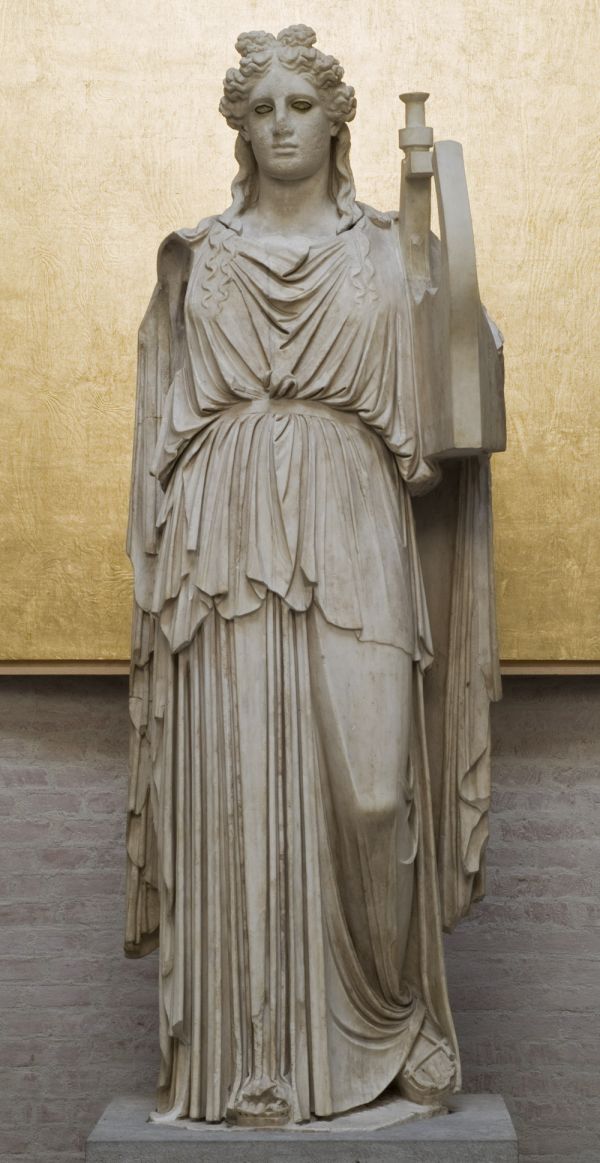 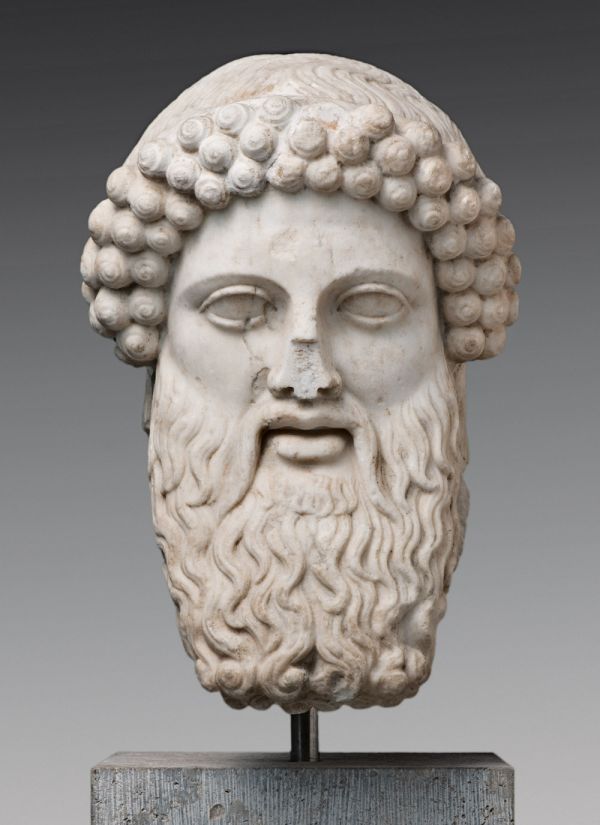 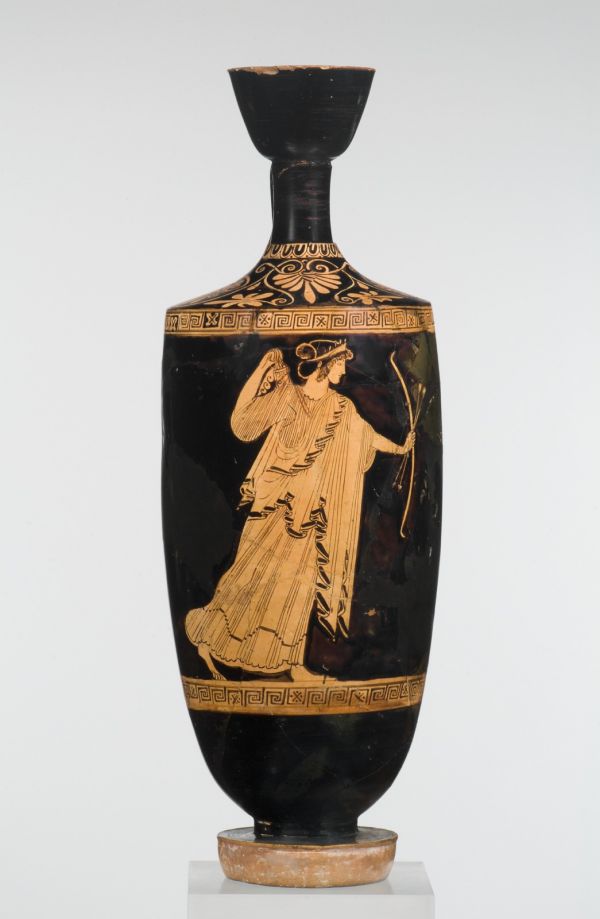 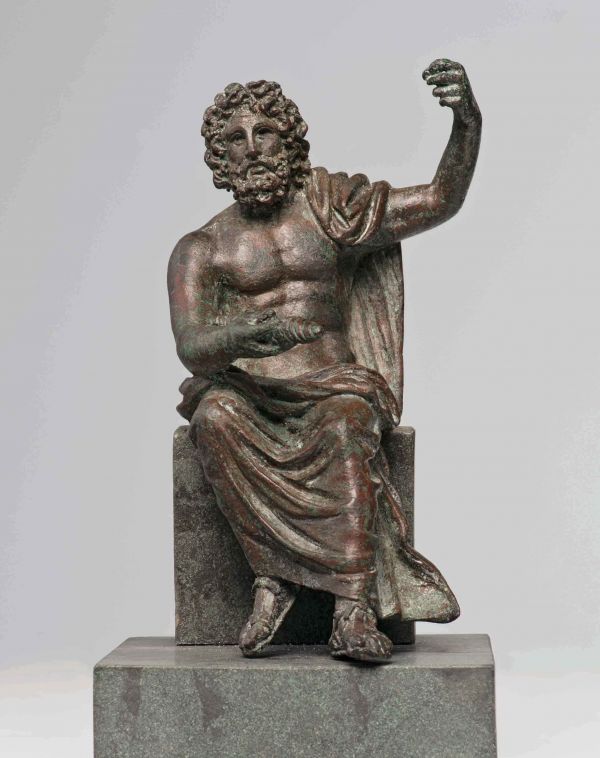 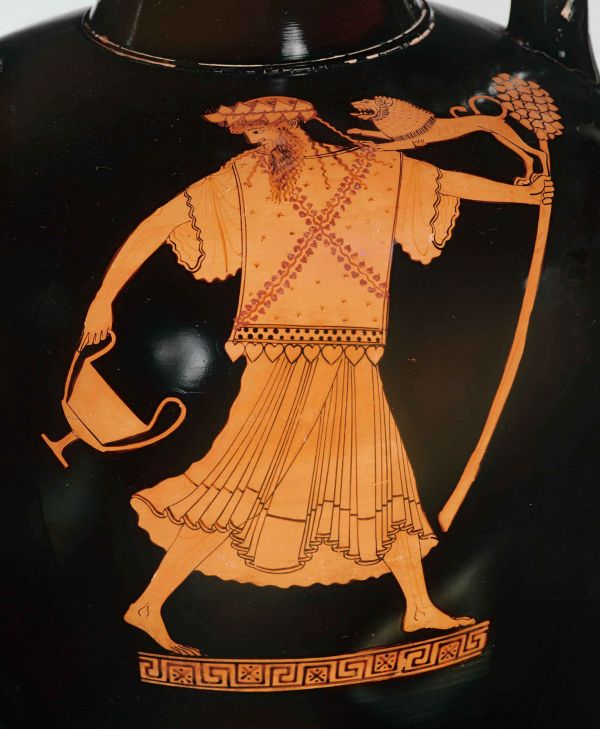 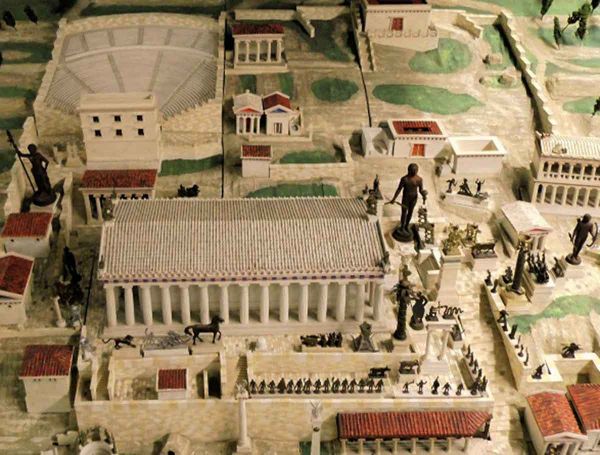