James Loeb (1867–1933) was one of those patrons of the arts who operate on the quiet. Descended from a wealthy family living in New York, he moved to Munich in 1906. Here he devoted himself entirely to his artistic interests, which above all related to classical antiquity. The testamentary donation of his collection comprising around 800 items, including outstanding examples of Greek, Etruscan and Roman gold and silver arts and crafts, bronzes, terracotta's and Greek vases represents the most important addition to the Munich Collections of Antiquities in the 20th century. The most magnificent items from the Loeb collection can now be seen in the newly structured section of the permanent exhibition. 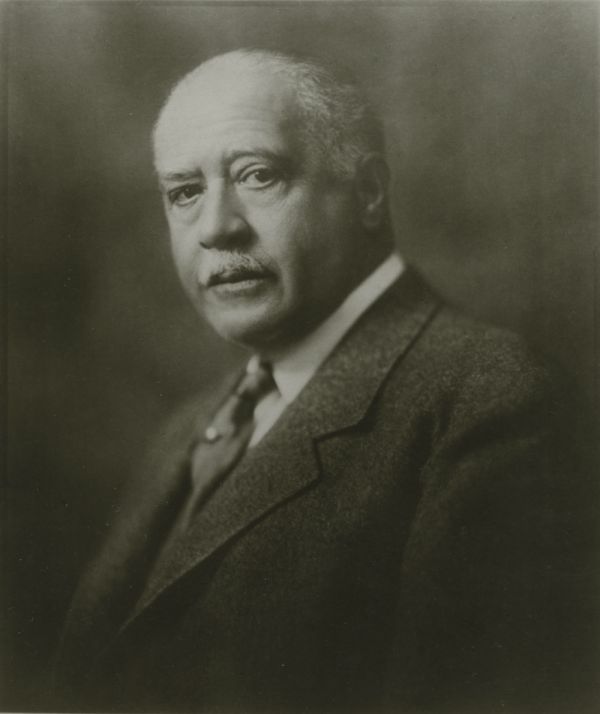 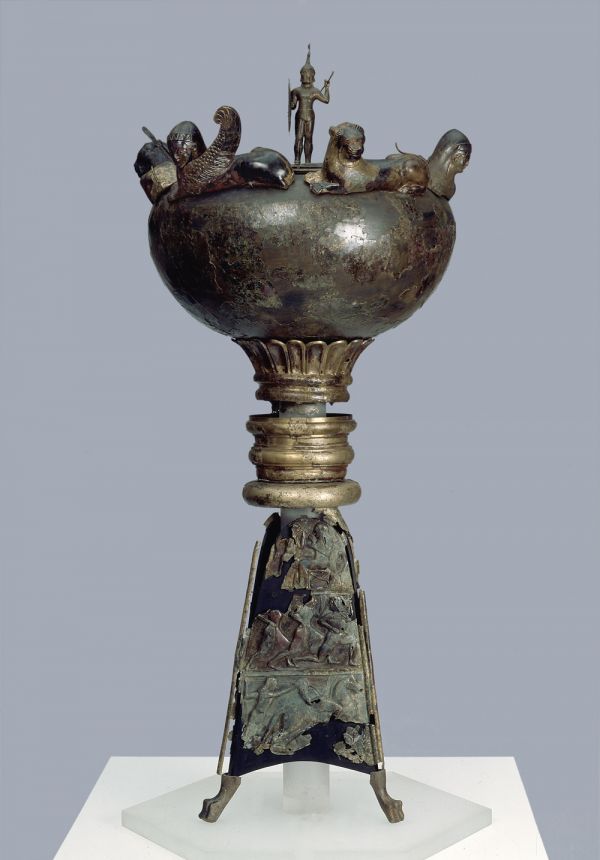 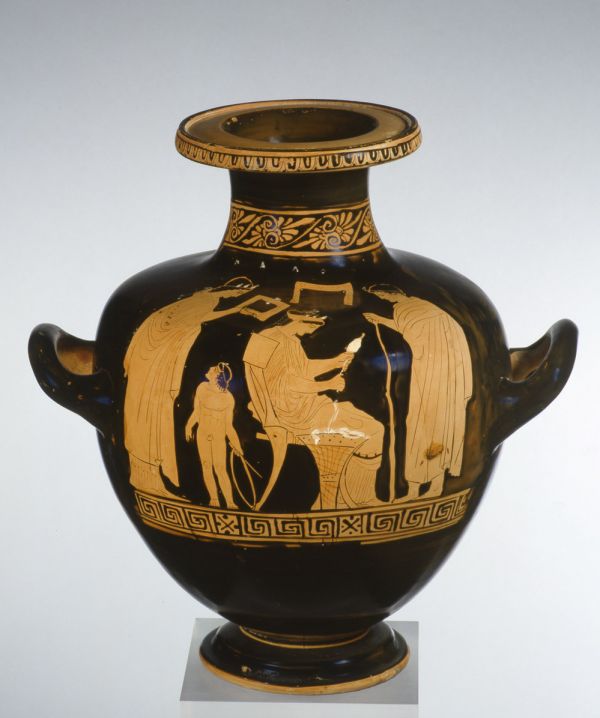 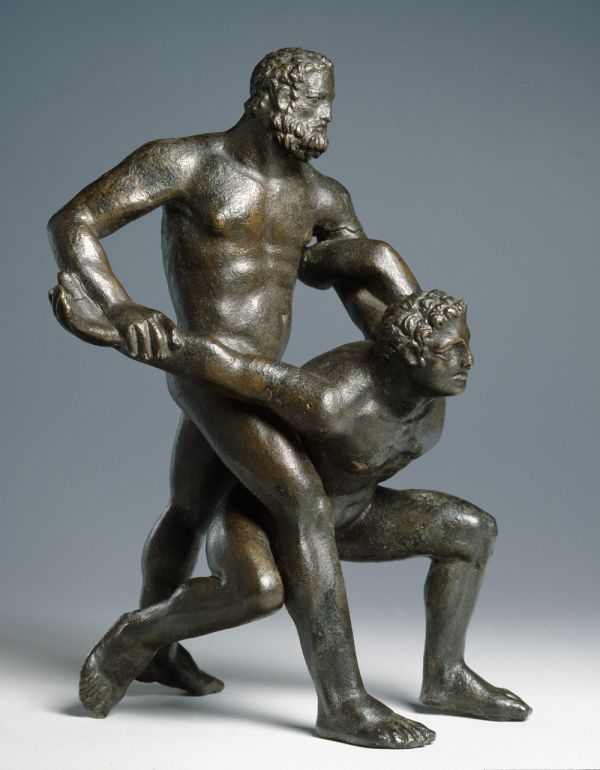 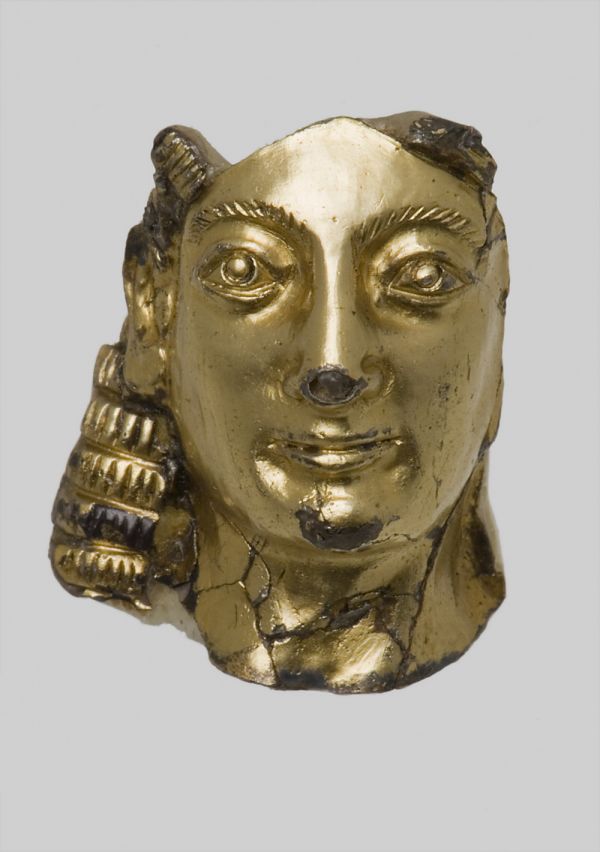 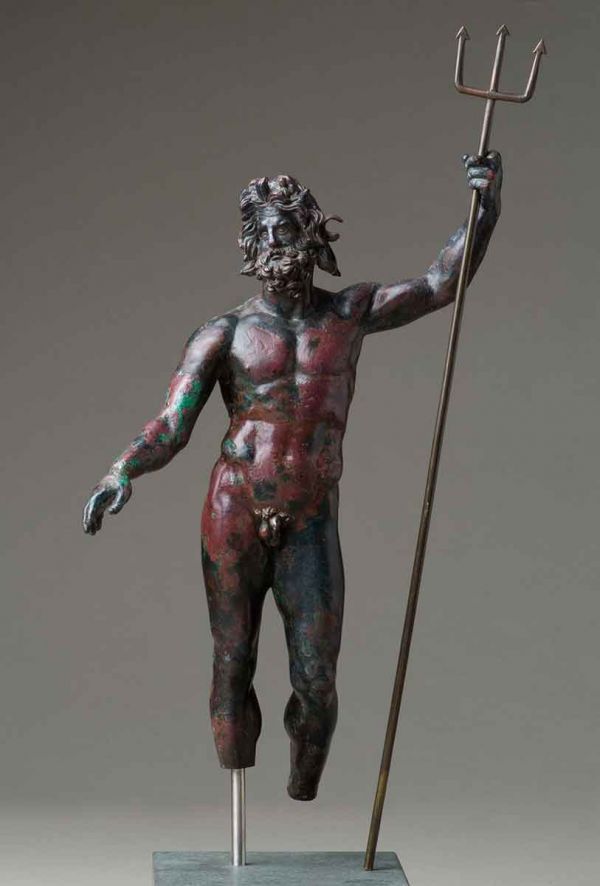 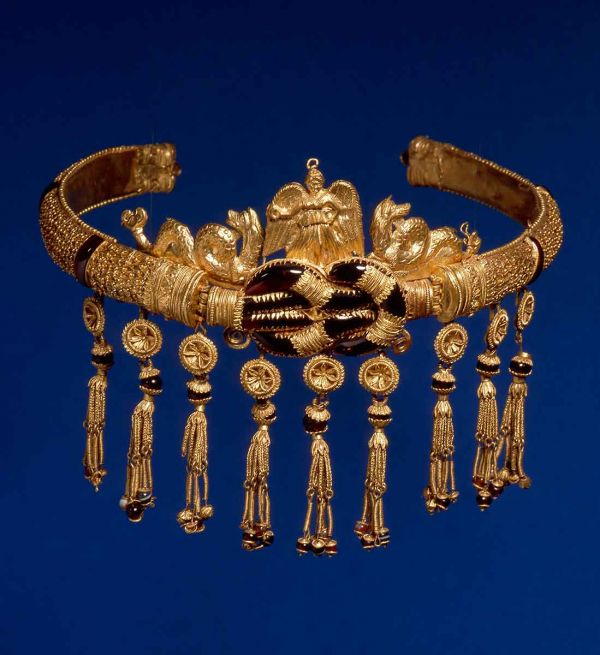 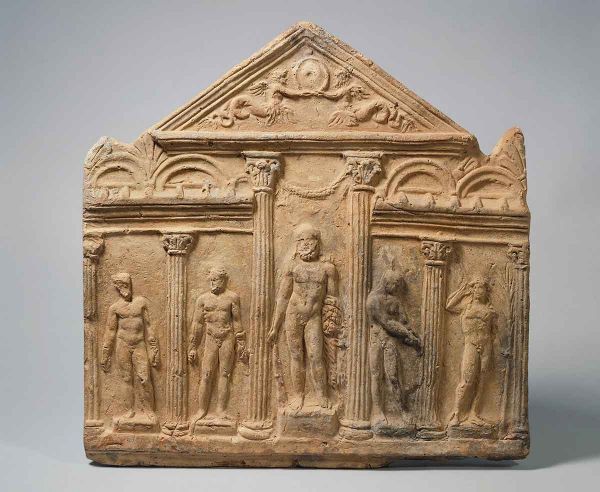 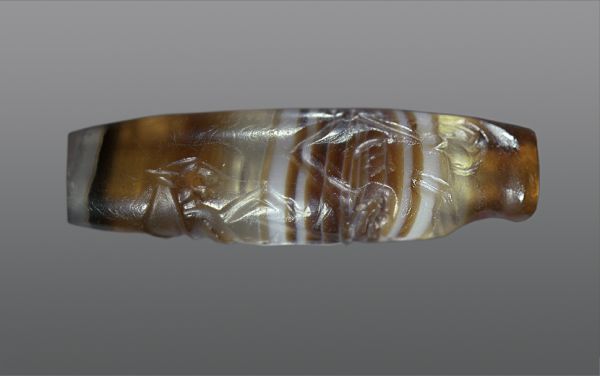