Herakles was a Greek hero of extraordinary mobility, active both inside and outside the ancient Mediterranean world. According to ancient writers he founded over sixty cities, stretching from Gibraltar to the Ganges. Herakles is one of the most powerful figures of ancient mythology. Unlike any other ancient hero, Herakles has gone beyond most boundaries. But only in modern times has it become possible for him to reach New Zealand, an unknown and inaccessible world, roughly eighteen thousand kilometres from Greece.

The New Zealand artist Marian Maguire has succeeded in integrating Herakles, the ancient world traveller, into her world in the South Pacific. The Greek hero can readily be recognised by his well-known attributes: the wooden club and the lion skin. Maguire portrays Herakles in the Archaic style of Athenian black-figure pots. Her stunning and distinctiveimages fascinate viewers just as their ancient counterparts did.

The exhibition has been brought to Munich's Königsplatz at the suggestion of the Institute of Classical Archaeology and with the financial support of LMU's Graduate School "Distant Worlds".

A catalogue (German/English) is being published for the exhibition. 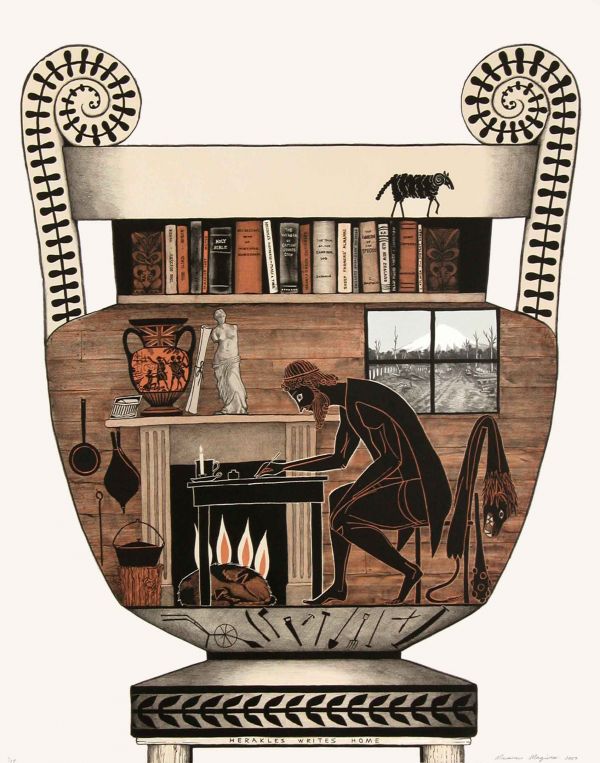 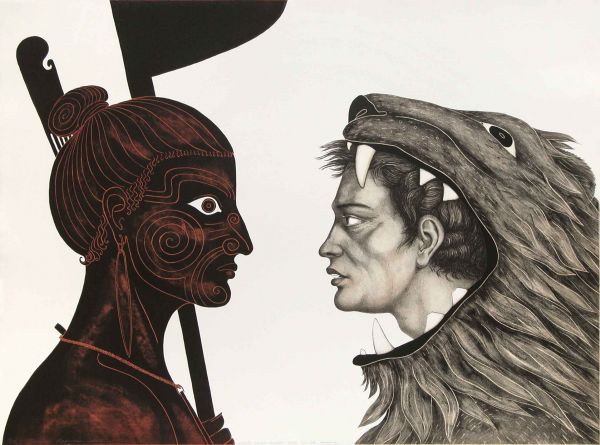 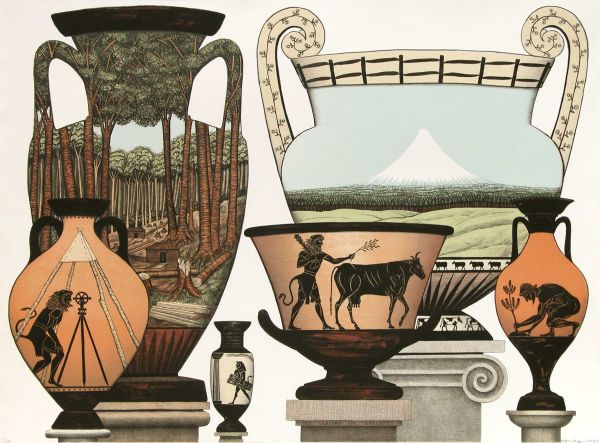 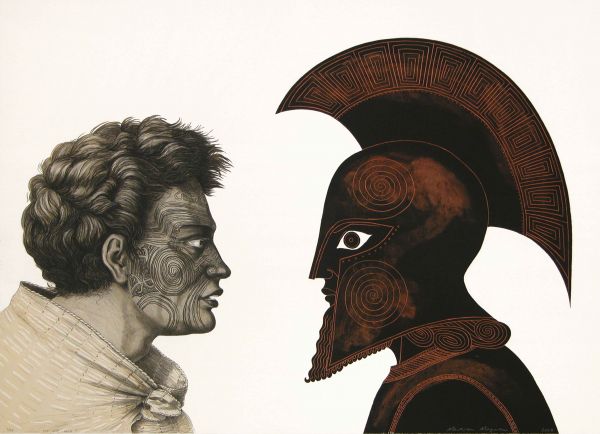