Major sporting events such as the World Cup or the Olympic Games, which regularly enthral people all over the world - as will be the case in this summer too - give us cause time and time again to take a fresh look at the cultural and historical origins of sport. The cradle of sport undoubtedly lies in ancient Greece, where on the one hand sporting activities were regarded as a central element of human formation, but where on the other hand all areas of social and cultural life were imprinted with the concept of competition. And it was not only sprinters, boxers and wrestlers who competed for the athlon, the victory prize, but also tragedy and comedy playwrights, who competed against each other in contests of the fine arts. In this respect, they were also athletes, in the original sense of the word.

This competitive mentality of the Greeks appears as early as the 8th century BC in Homer, the first and the greatest Greek poet, when he has his hero Achilles strive "to always be the best and to outperform the others". It is probably not a coincidence that just a few decades before Homer wrote this, the first Olympic winner of the Stadion race was awarded the olive branch at Olympia: Koroibos, a cook from Elis - in the year 776 BC the fastest man in the world.

It is to Homer that we also owe the earliest description of a sporting contest: In the 23rd book of his Iliad, the strongest of the Greek heroes compete against each other in chariot racing, boxing, running, discus throwing, archery and throwing the javelin at the funeral games for the fallen Patroklos. In another passage, the poet also emphasizes that there is "no greater glory" for a human being than that which is achieved with his "hands and feet" in sport.

In the light of such utterances, it is hardly surprising that the fine arts of the Greeks are abounding in pictures of sport. These are particularly abundant in small format. The State Collections of Antiquities also possess a wide panoply of famous vase paintings and bronze statuettes on this theme. In the exhibition "No Greater Glory - Small Images of Sport", the Munich inventory is supplemented by antique gems and coins on loan from other museums and private collections.

The exhibition focuses particularly on the reception of ancient images of sport in this day and age. There is probably no other medium that offers such a wealth of illustrative material as philately: Not only are countless depictions of Greek athletes shown on postage stamps. The ancient motifs are often also directly contrasted with modern sport disciplines, thus creating a close linkage between the contests of the ancient world and those of today. It is not surprising that this sometimes results in false conclusions and oddities - for instance when ancient ballplayers act as the archetype for modern football or when the statue of Laocoon is misinterpreted as a javelin thrower. 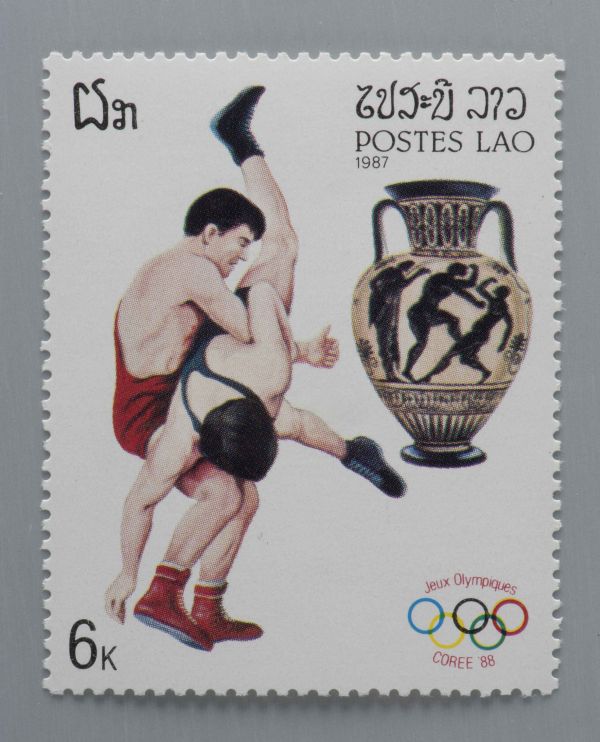 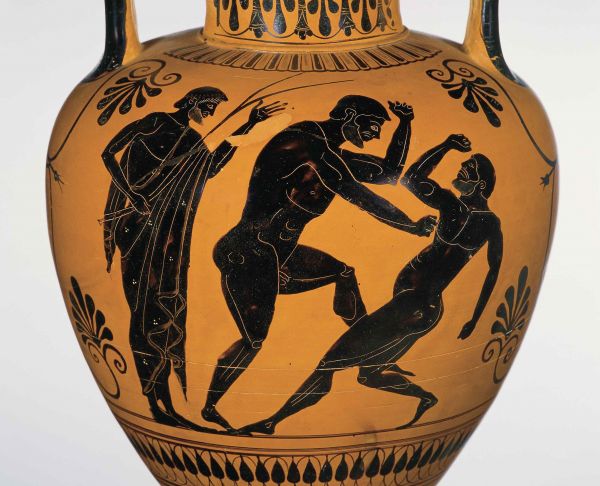 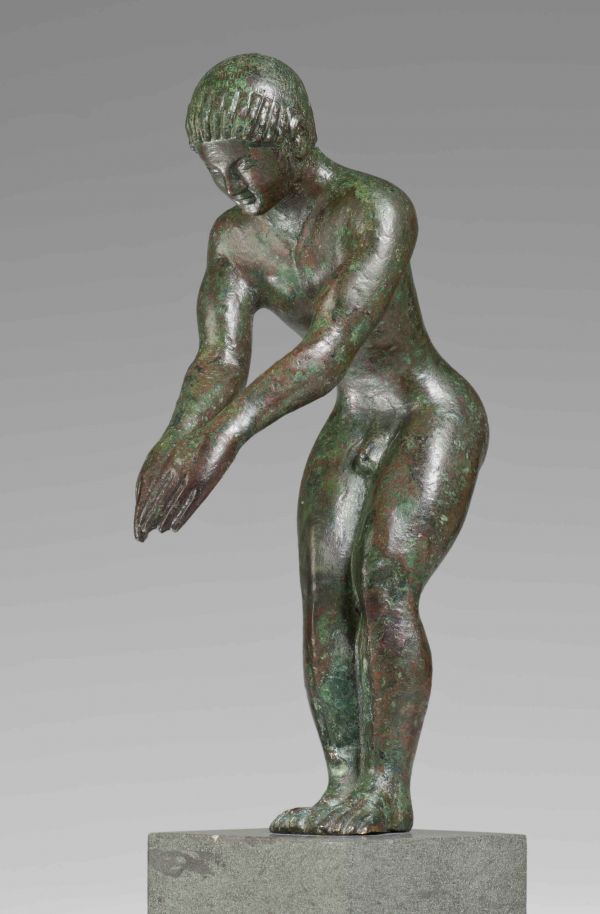 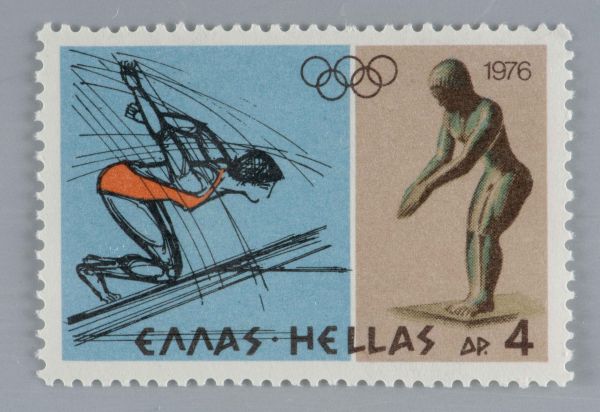 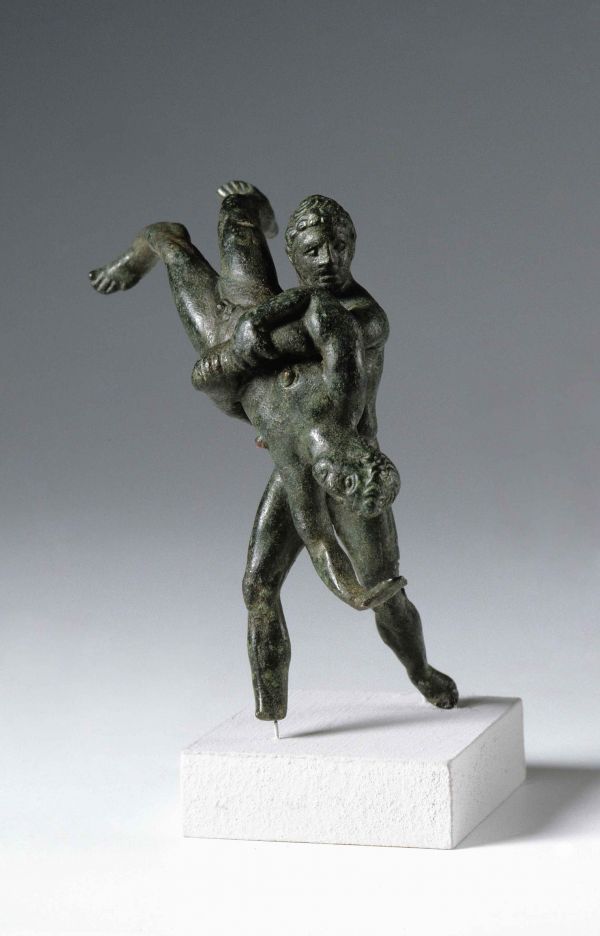 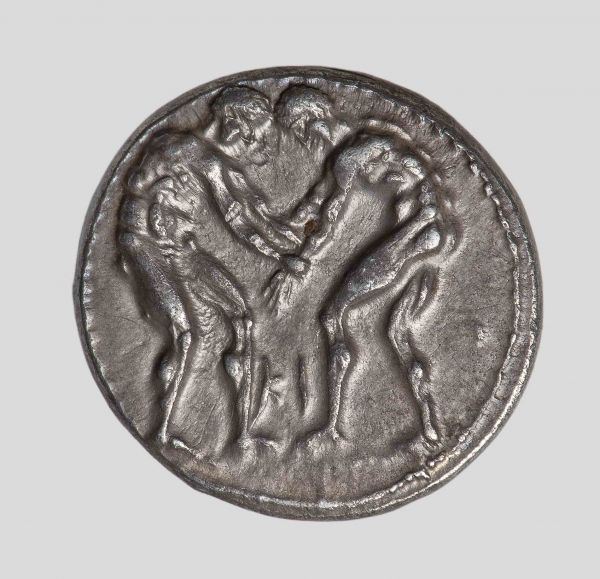 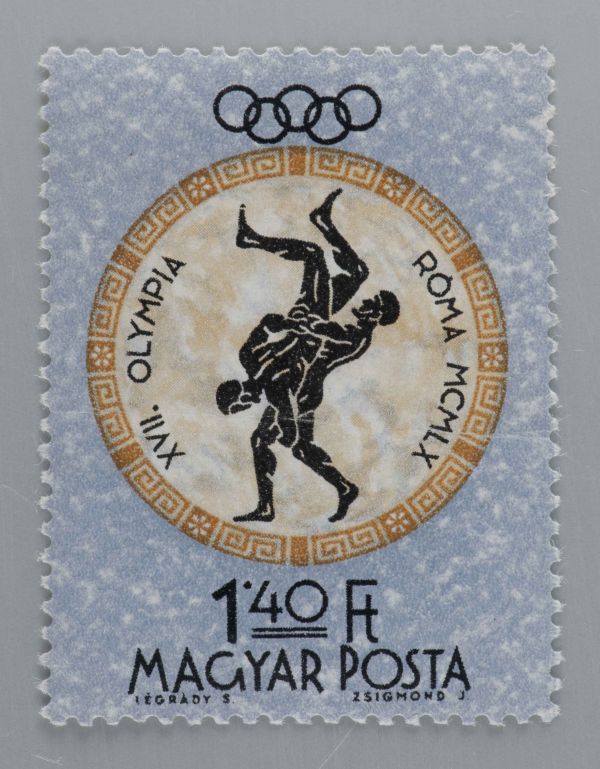 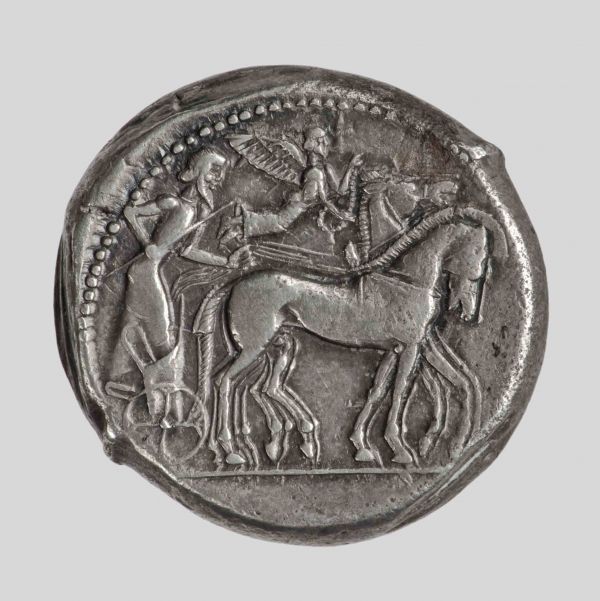 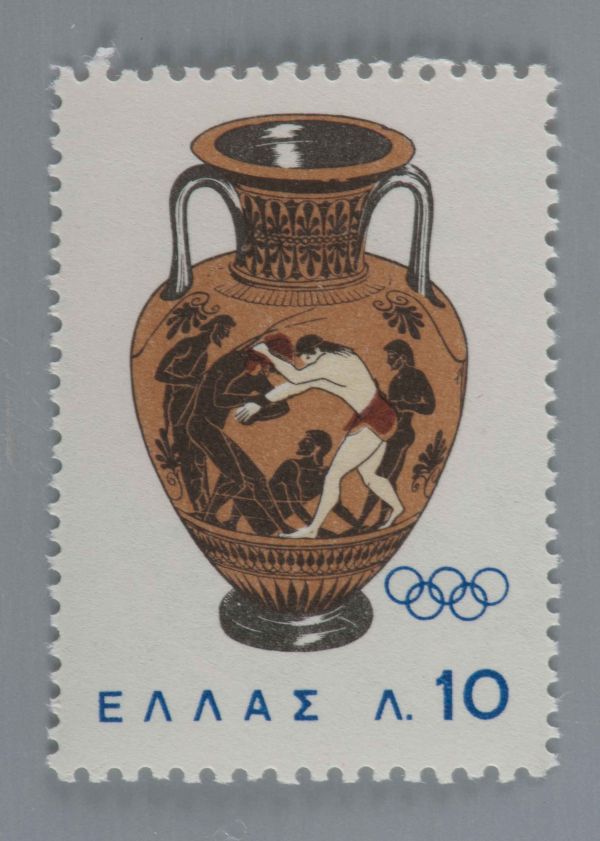 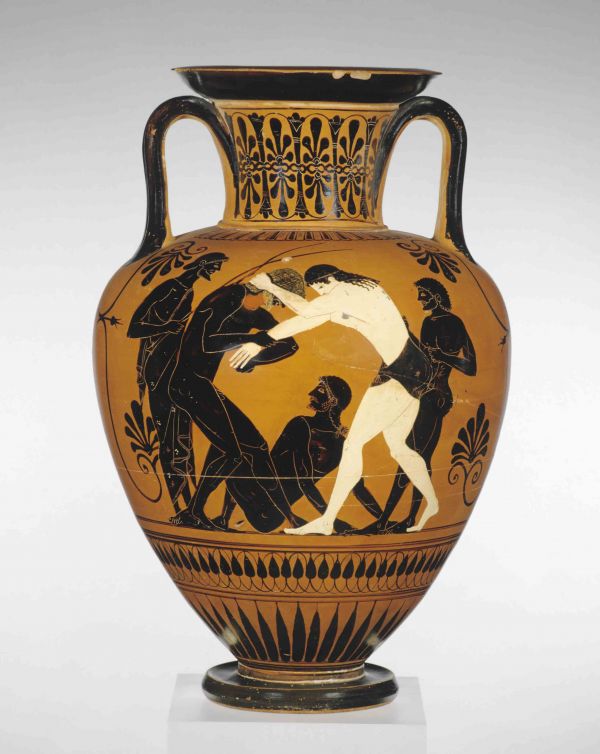 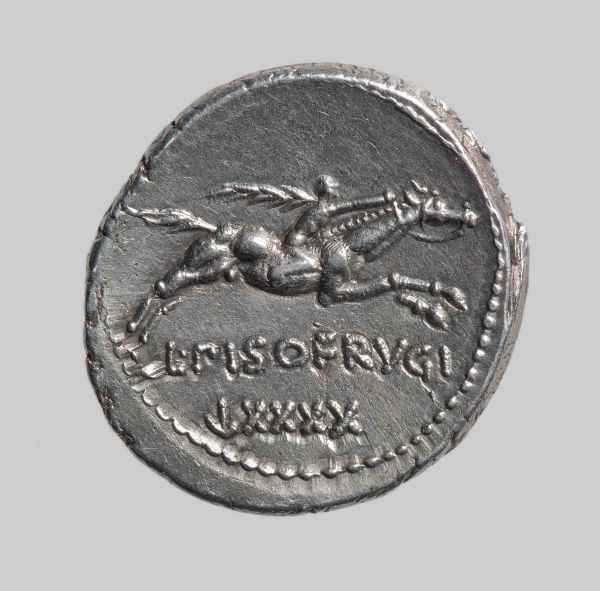 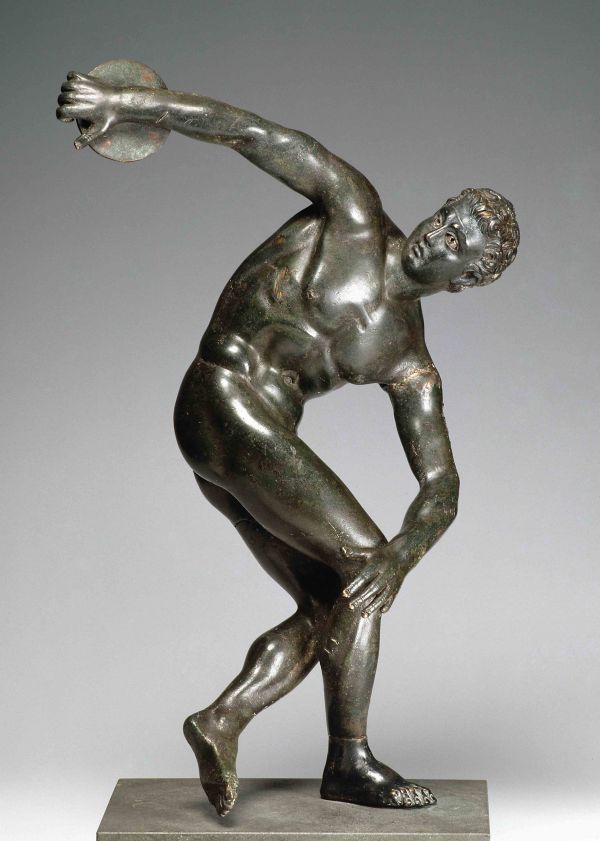 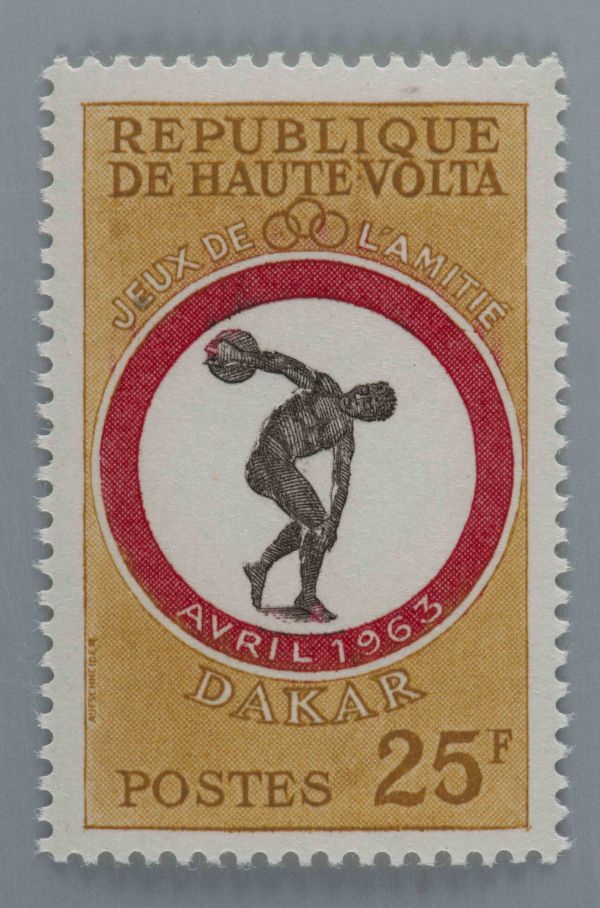 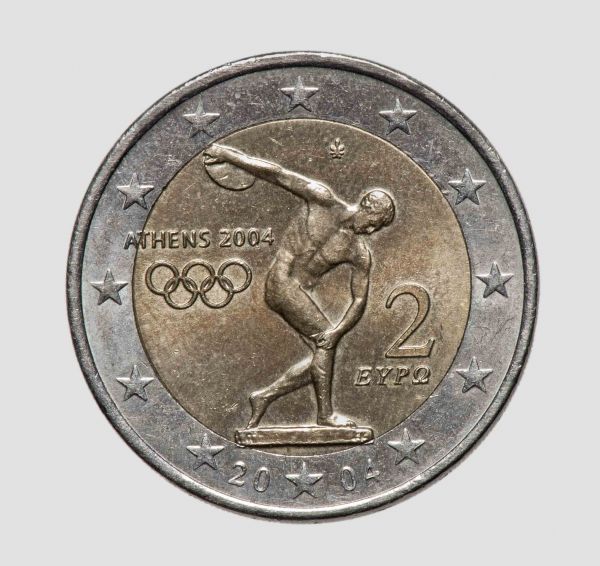 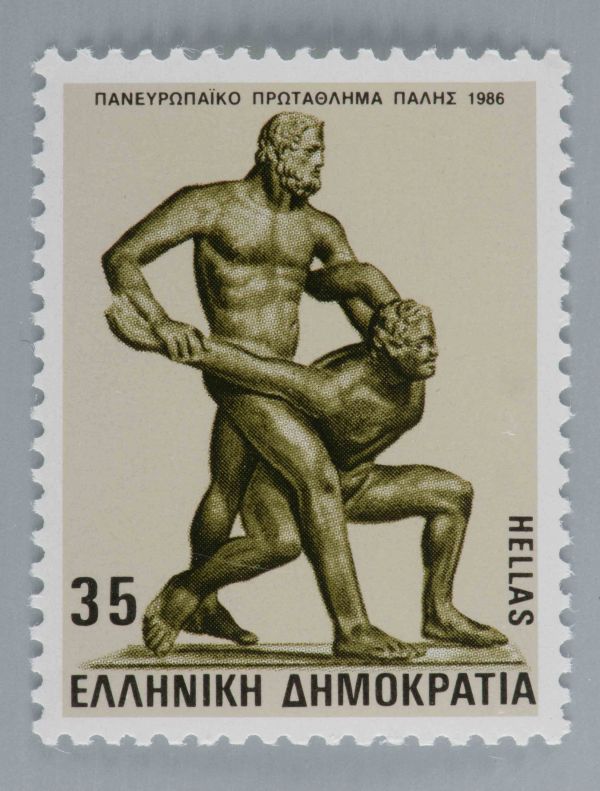 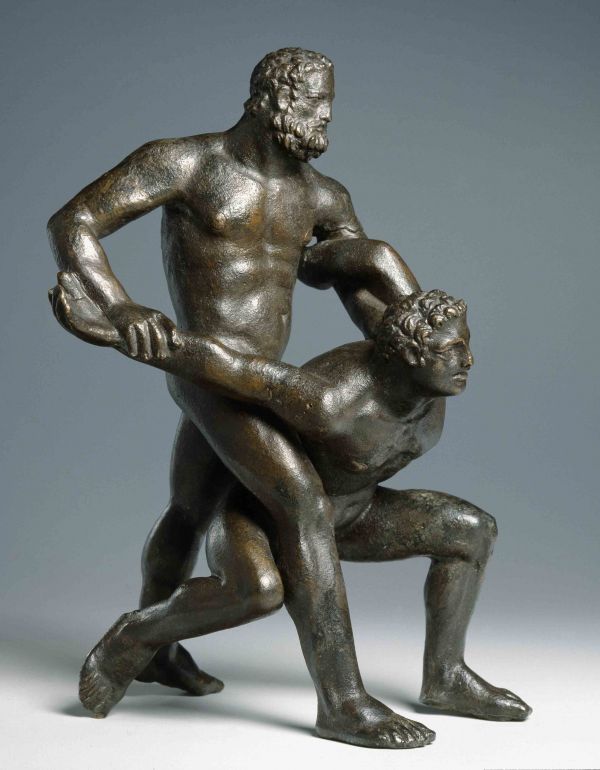