250 years ago, on June 8, 1768, a guest was found seriously wounded at around 10 o'clock in the morning in the Osteria Grande on the Piazza San Pietro. He died six hours later – after he had received medical care, had been questioned by the criminal court and after a priest had administered the last rites.

It was only due to the renown of the victim that the crime became one of the most spectacular criminal cases of the 18th century. Johann Joachim Winckelmann was born on 9 December 1717 in Stendal as the son of a cobbler. Because his teachers recognised his talent early on, the boy from the poorest of backgrounds was able to attend a Latin school, and he received an all-round education thanks to charitable foundations and private sponsors. Working in the library of the Imperial Count of Bünau at Castle Nöthnitz and in his dealings with artists and art enthusiasts in Dresden, he developed new ideas on the fine arts, which soon caught the attention not only of the Saxon princeelector but also of the papal nuncio in Saxony, Alberico Archinto. In 1755, Winckelmann accepted Archinto's invitation to go to Rome. In Italy, he worked on various collections of antiquities and helped developing, for instance, the artistic programme for the decoration of the villa of Cardinal Alessandro Albani, until in 1763 he was appointed Commissario delle Antichità, the highest conservationist in Rome and the entire States of the Church. With his writings, which were soon to be translated into all major European languages, he was the first to produce a developmental system to describe the history of ancient art. As such, he was not only the founder of classical archaeology and the history of art as academic disciplines, but also one of the spiritual fathers of Neoclassicism, which found remarkable expression in Bavaria under Ludwig I. 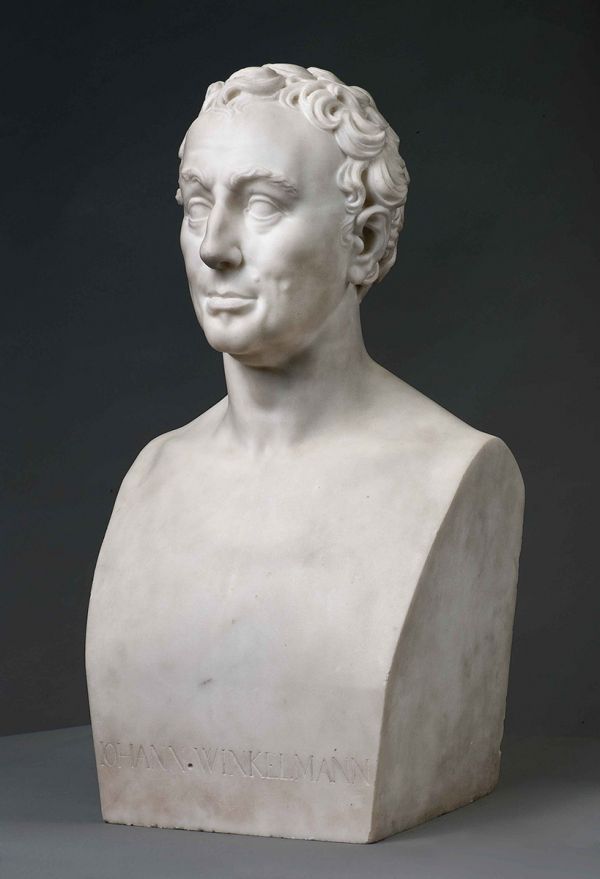 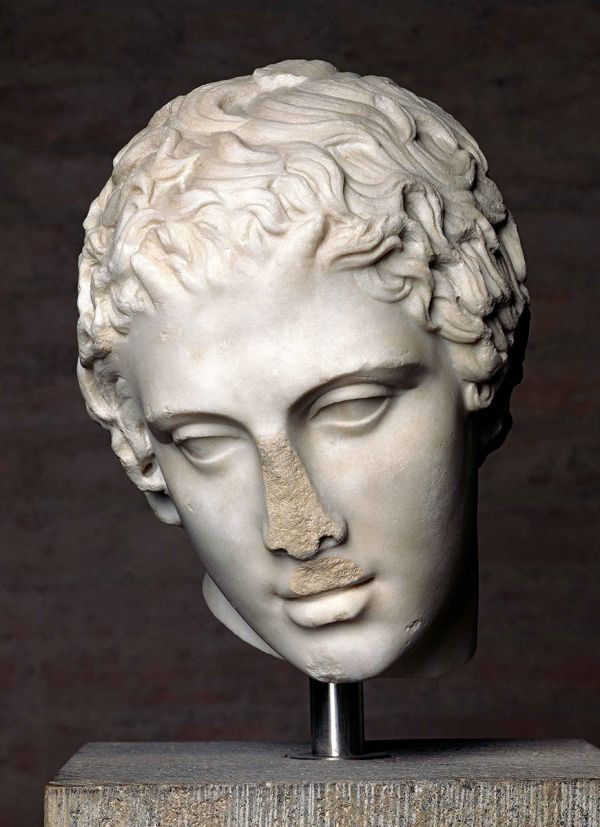 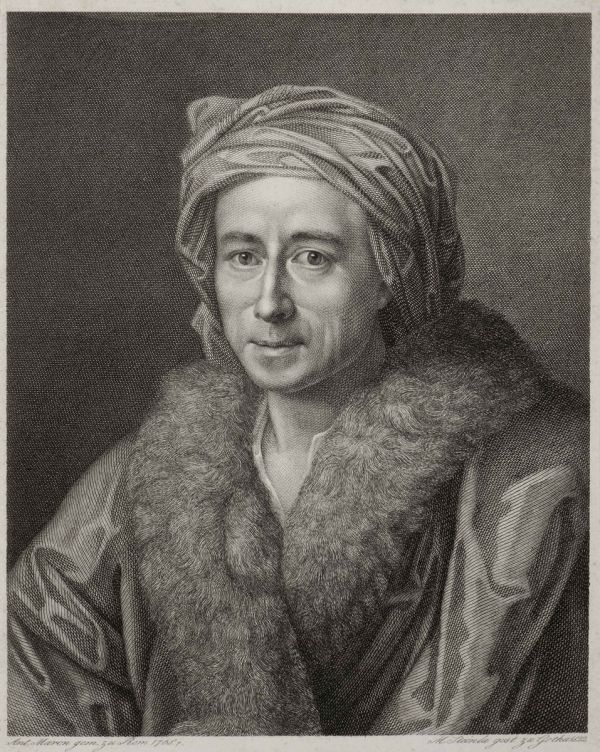 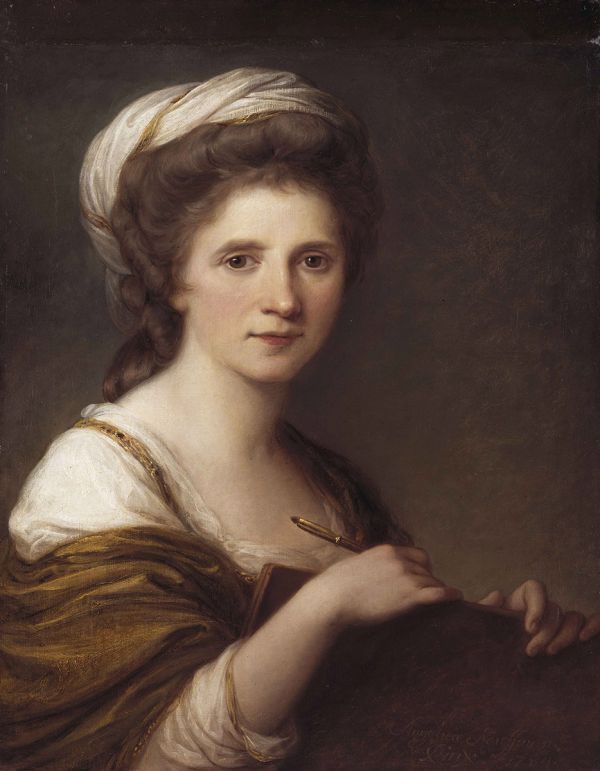 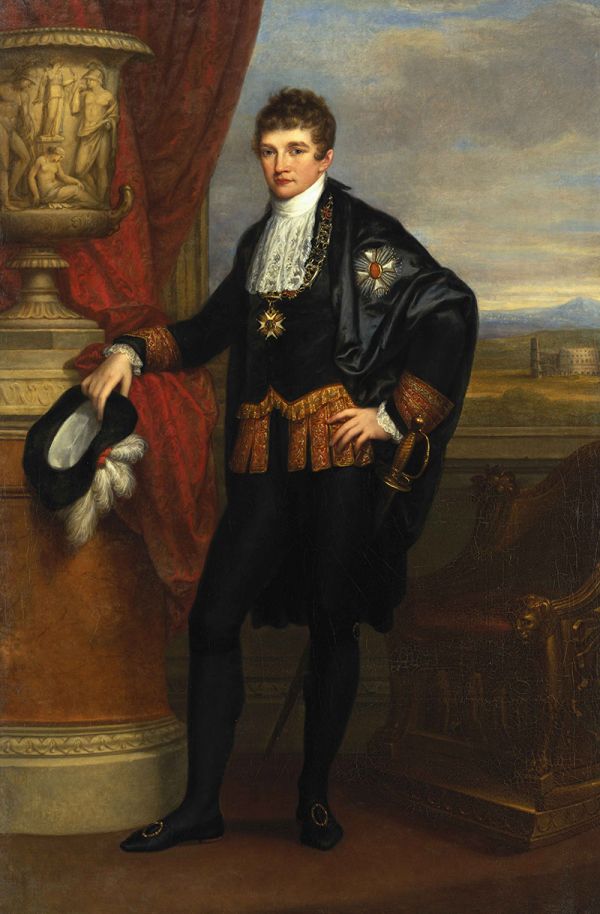 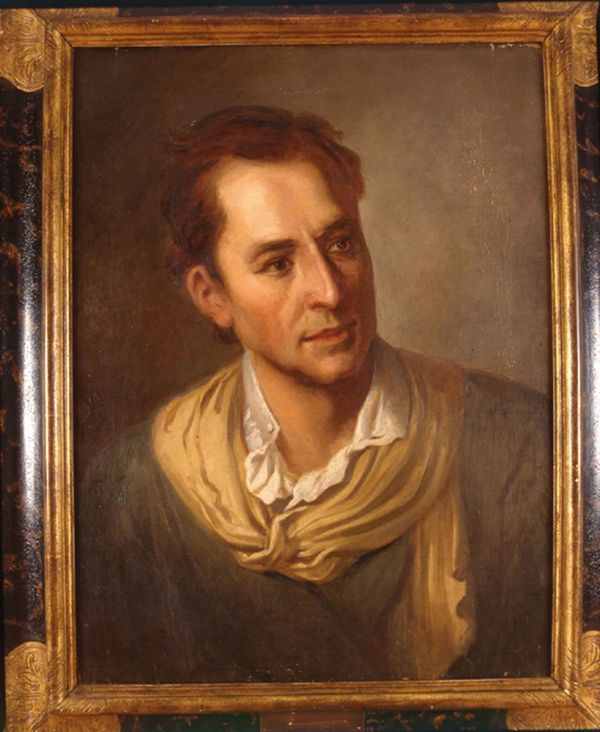 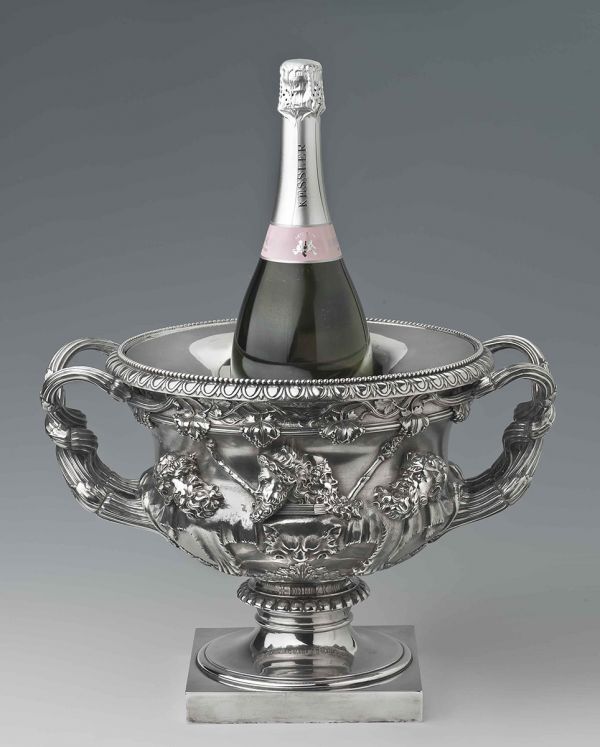 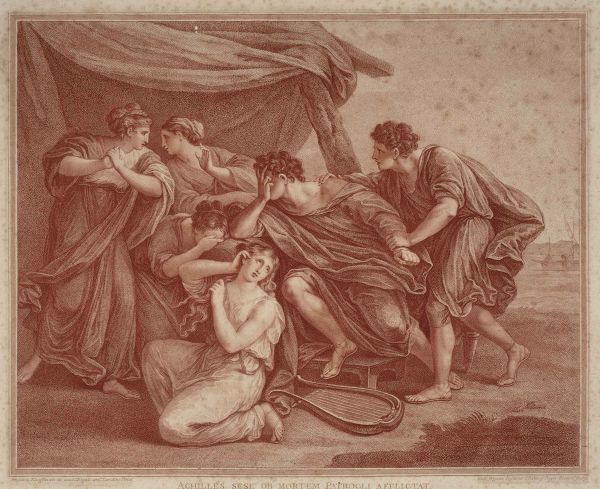 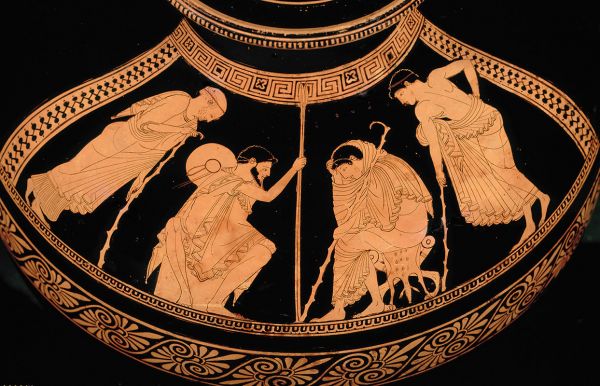 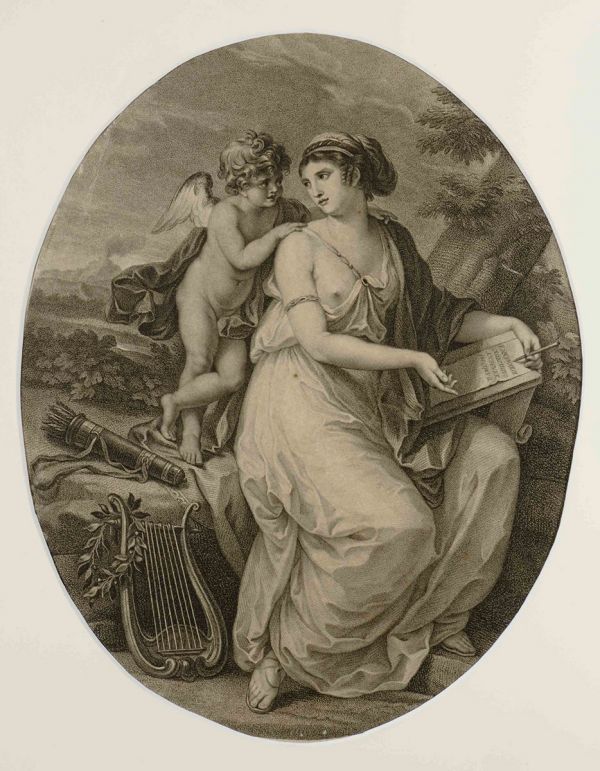 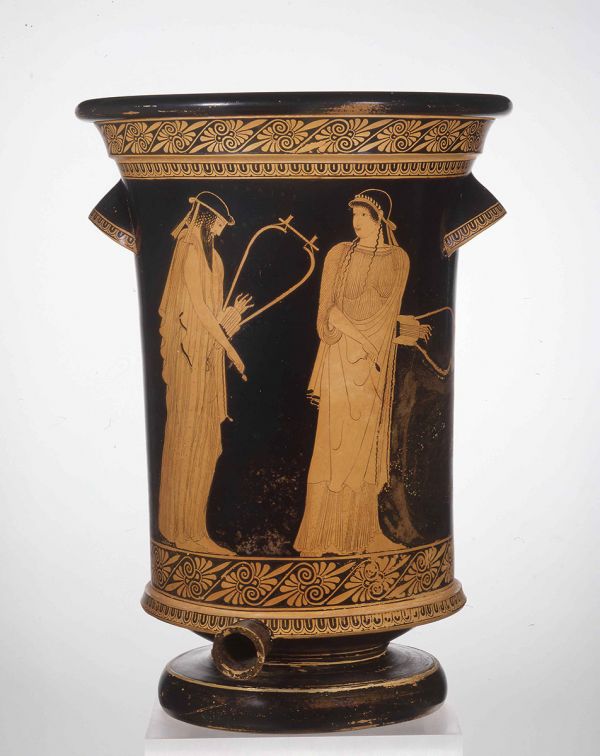 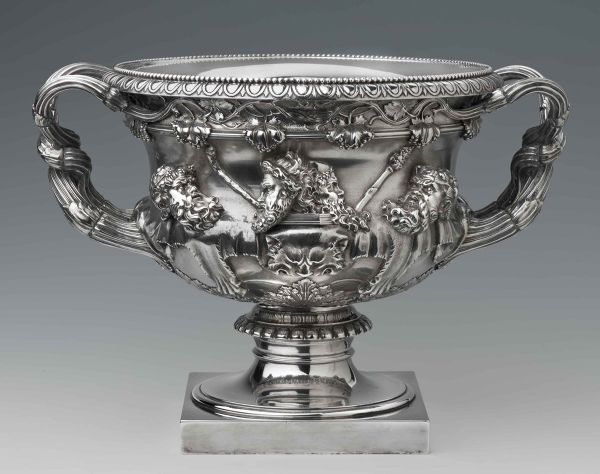 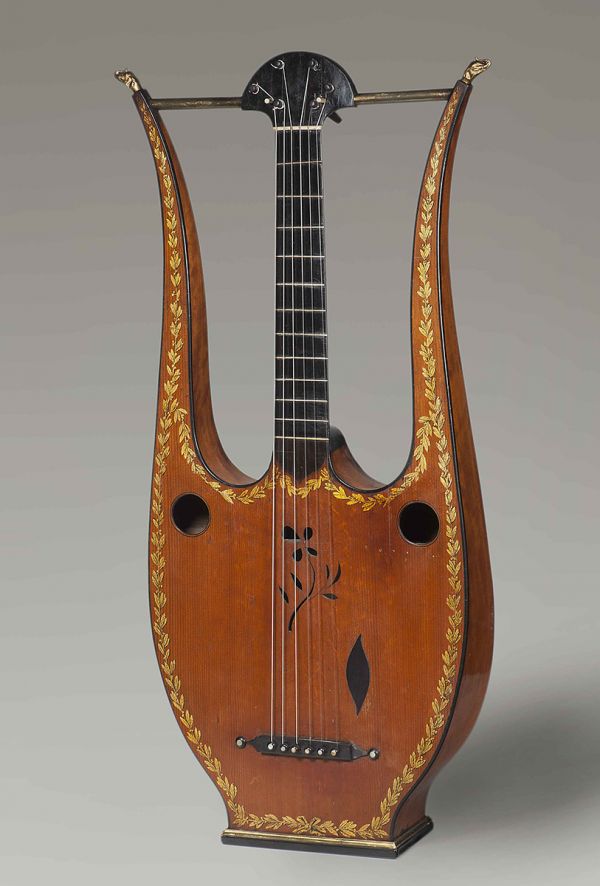 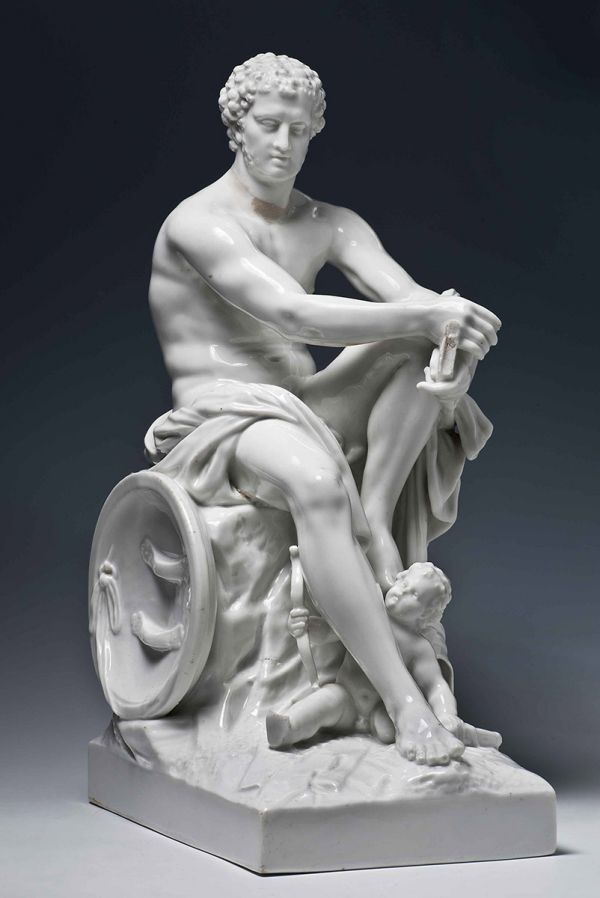 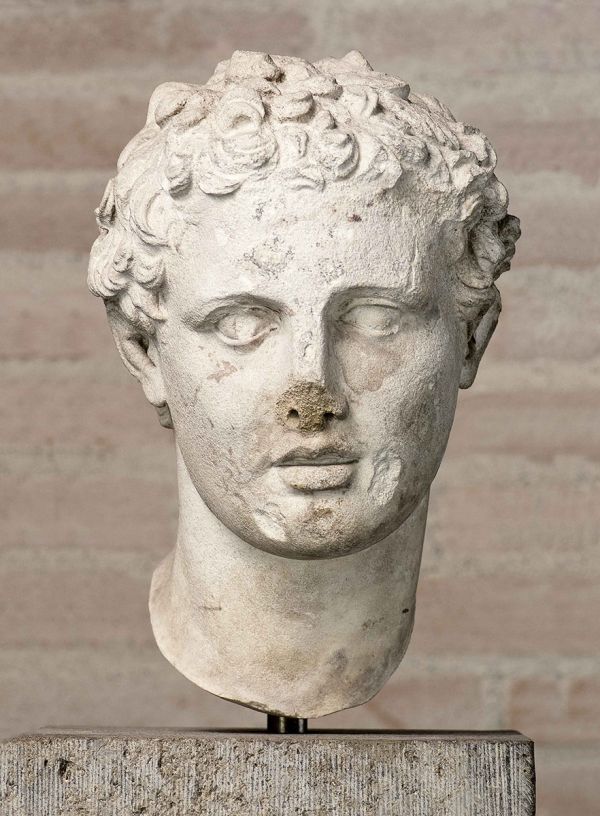