Sculptures by Christoph Bergmann in the Glyptothek Christoph Bergmann, born in Breisach in 1959, was master scholar and assistant to the well-known English pop artist Eduardo Paolozzi. Putting opposites together has been customary in modern art since the beginning of the 20th century. In most of Christoph Bergmann's figures antique torsos are amalgamated with shapes from modern research and technology, so that these composite beings can be termed "modern centaurs".

The fascination and hazards of scientific and technical progress represent the basic theme of many of his works. He concerns himself with e.g. aircraft and missiles, although some works also reflect the new developments in the area of genetic engineering, the impact of which is hard to estimate for a layman. Just as the pleasing aesthetics of many modern technical products lie partly in their infinite perfection, so Bergmann's sculptures - mostly made of aluminium - are just as perfectly elaborated, as this is the only way that he can explore his major theme "Man and Technology". By amalgamating forms from modern technology with the perfected body image of Greek, mostly Classical, art, he creates his "modern centaurs", which are often just as aesthetic and mystical as the ancient chimera. 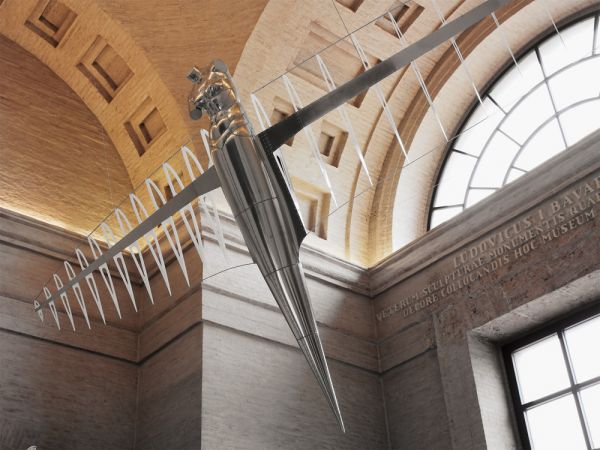 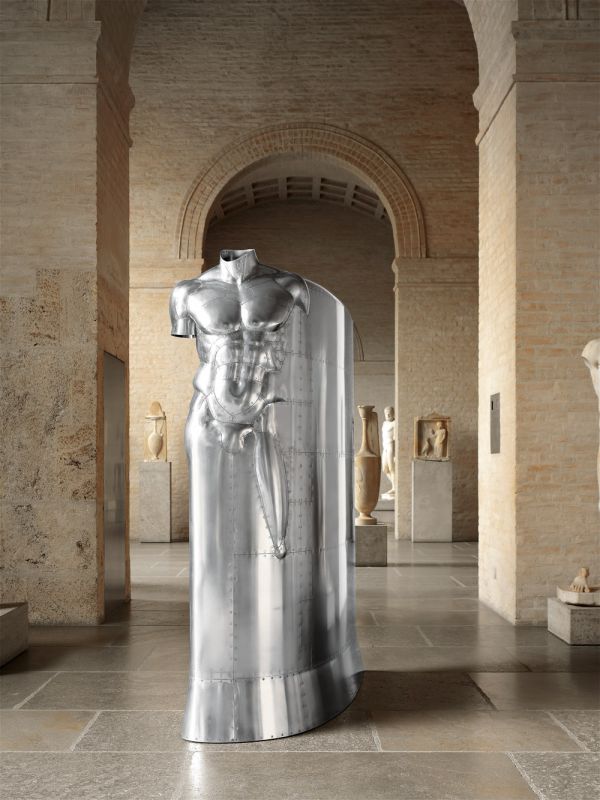 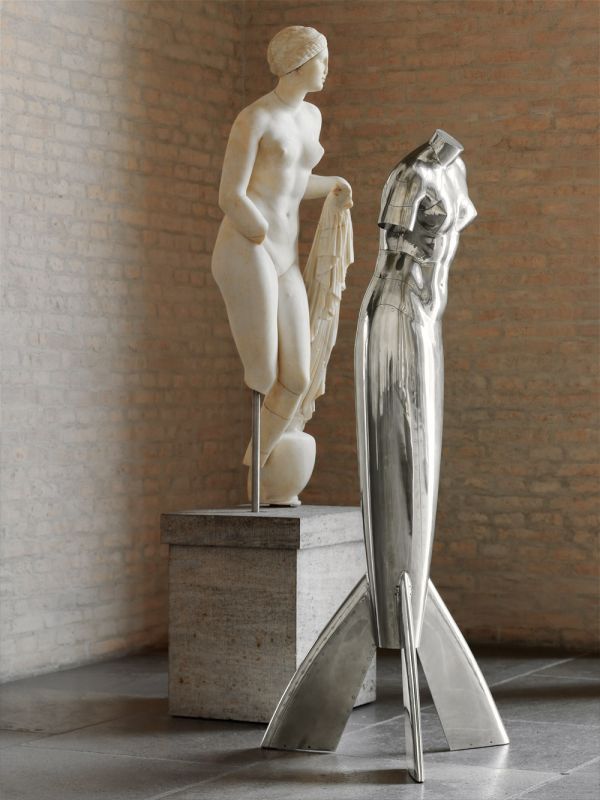 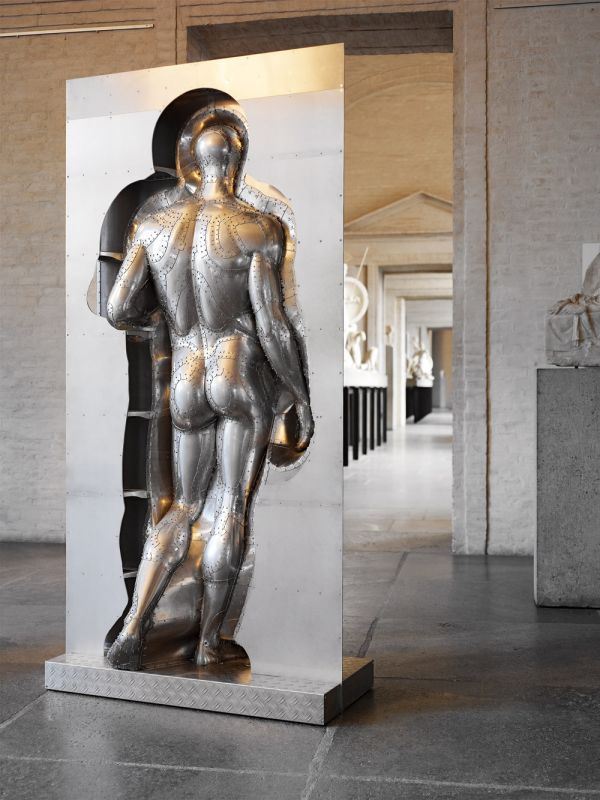 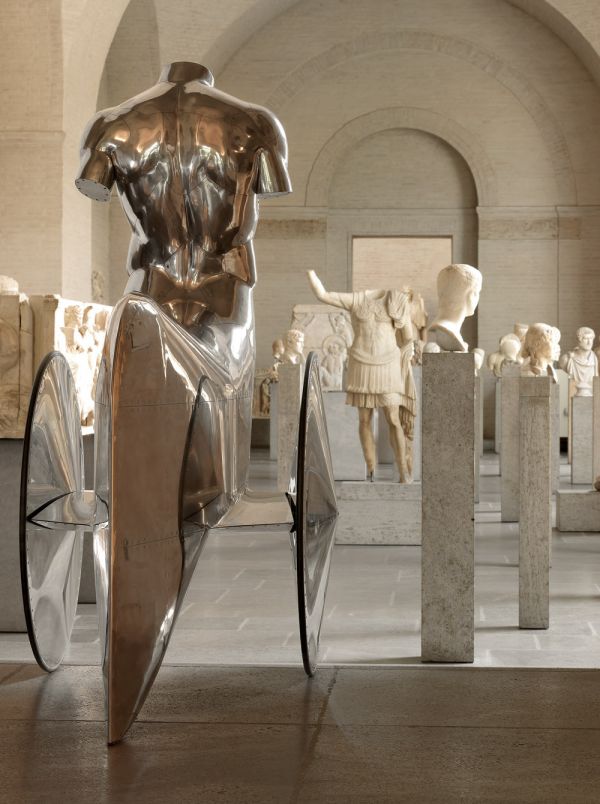 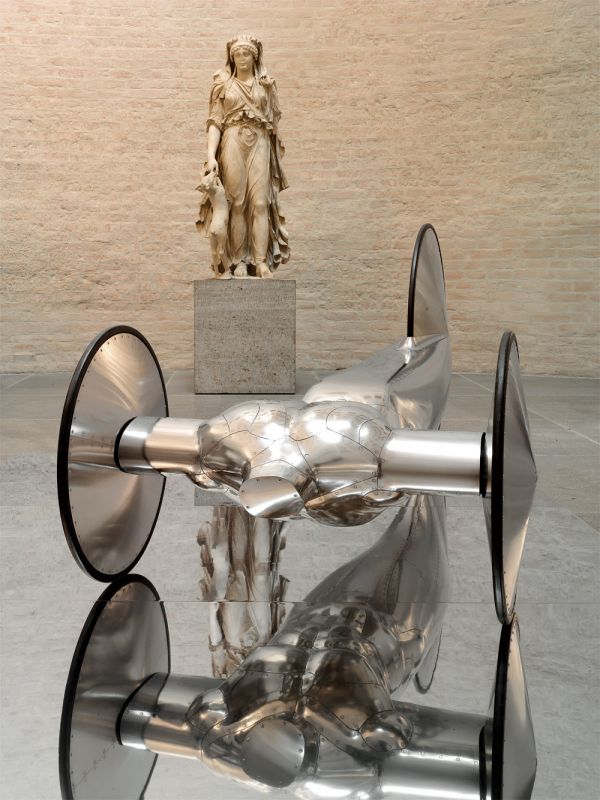