Exactly 200 years ago, in April 1811, a group of English and German building historians working with the architect Carl Haller von Hallerstein discovered the pedimental sculptures of the temple of Aphaia in the ancient sanctuary of Aegina. The marble statues were salvaged in the course of a carefully documented excavation and were later acquired by auction by the Bavarian Crown Prince Ludwig. Artfully reworked by the sculptor Bertel Thorvaldsen in Rome, the "Aeginates" were installed in the Glyptothek in 1827 and since that time represent the highlight of the collection. It was not until after the 2nd World War that Thorvaldsen's rework was removed, as they had proved to a large extent to be inaccurate. The groups of the east and the west pediments were now rearranged. This realignment of the Aeginates, which is widely accepted today, is now directly contrasted for the first time with the figures reworked by Thorwaldsen in their old constellation. In the process, the artistic quality of the reconstruction becomes evident, as do the compositional problems. In addition new ground-breaking suggestions are made as to the interpretation of the pedimental sculptures and their original colouring. 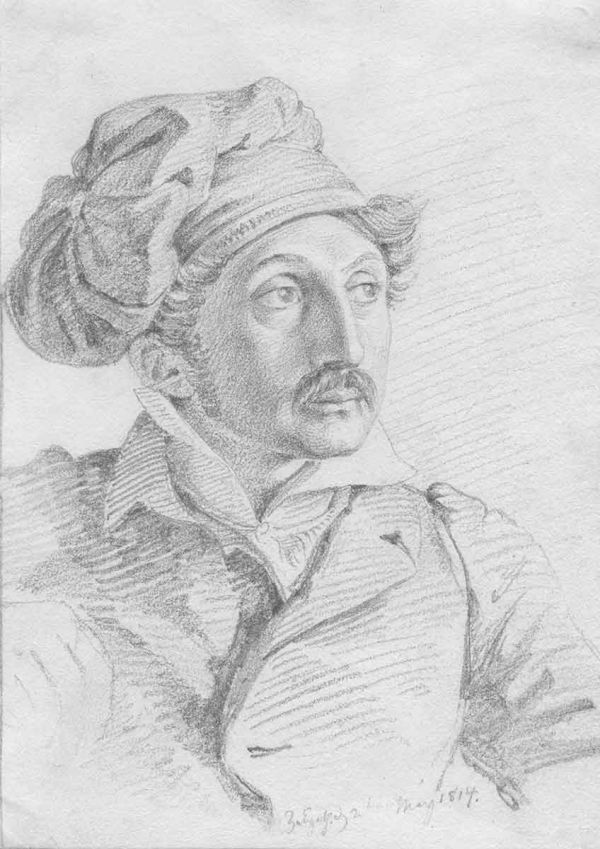 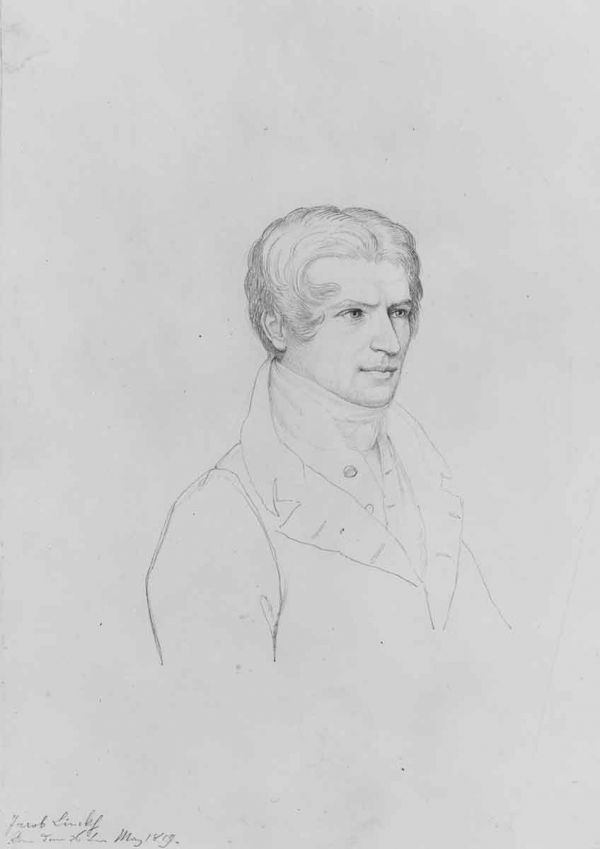 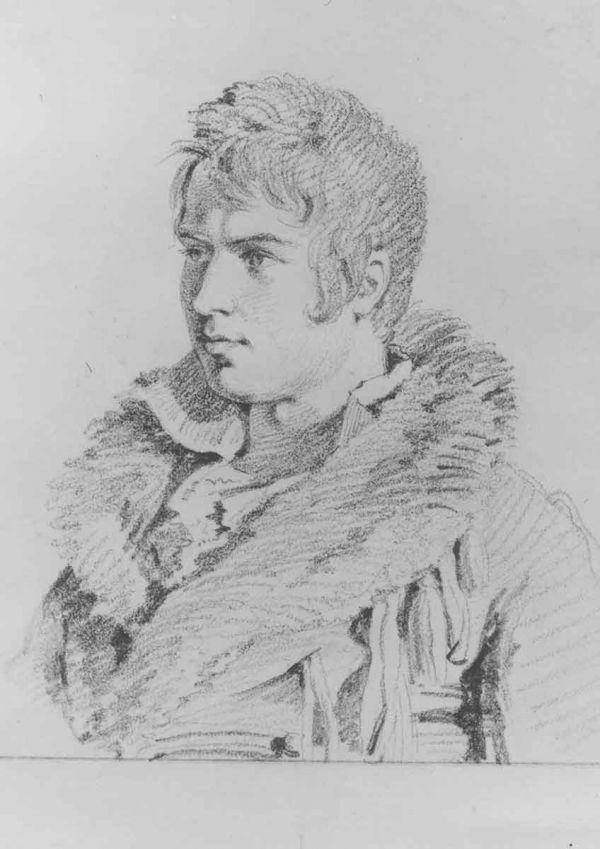 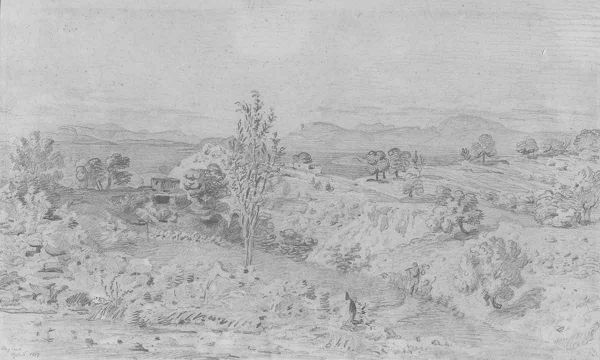 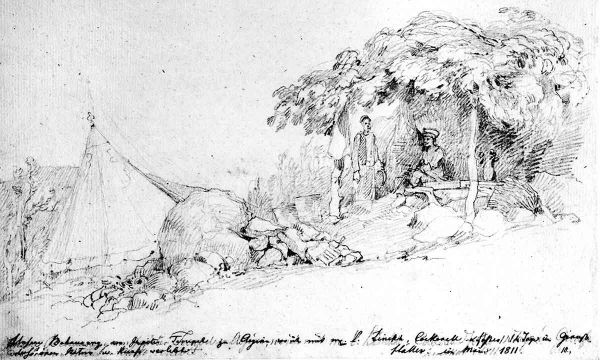 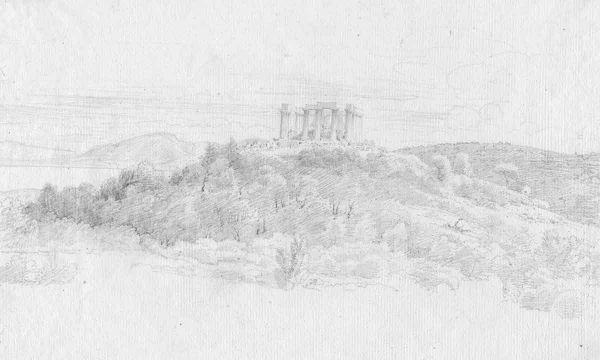 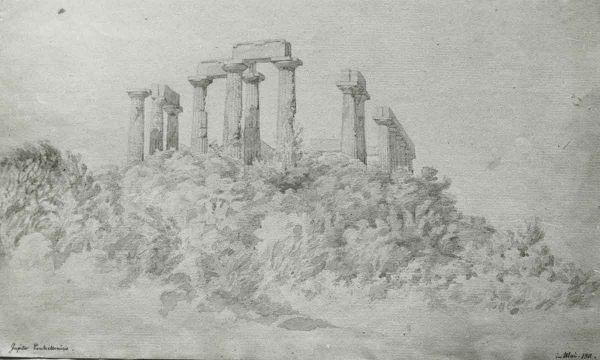 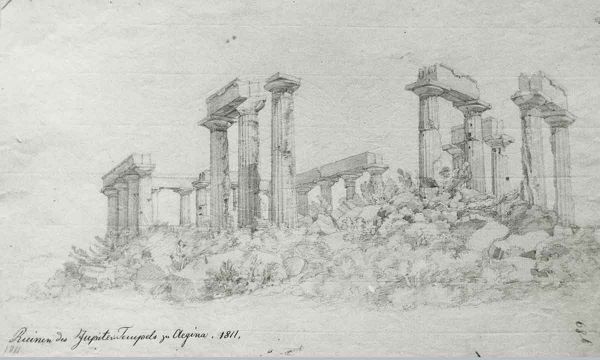 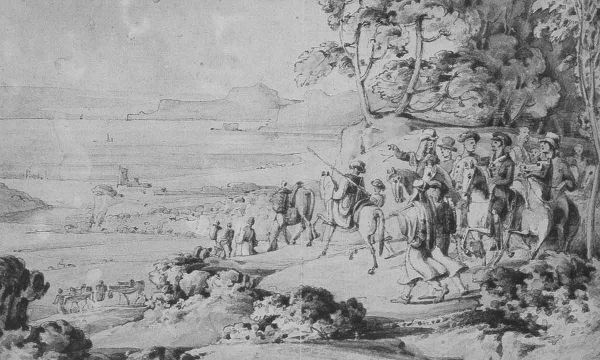 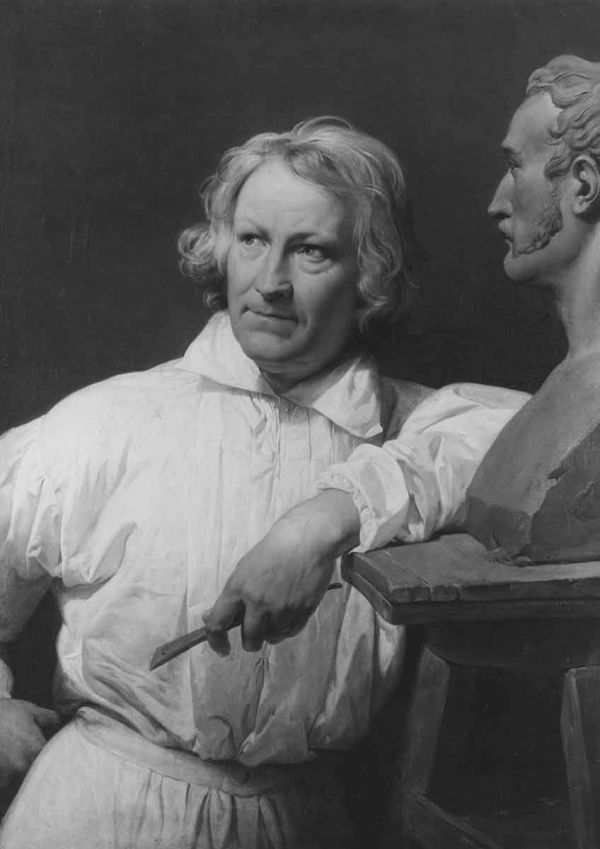 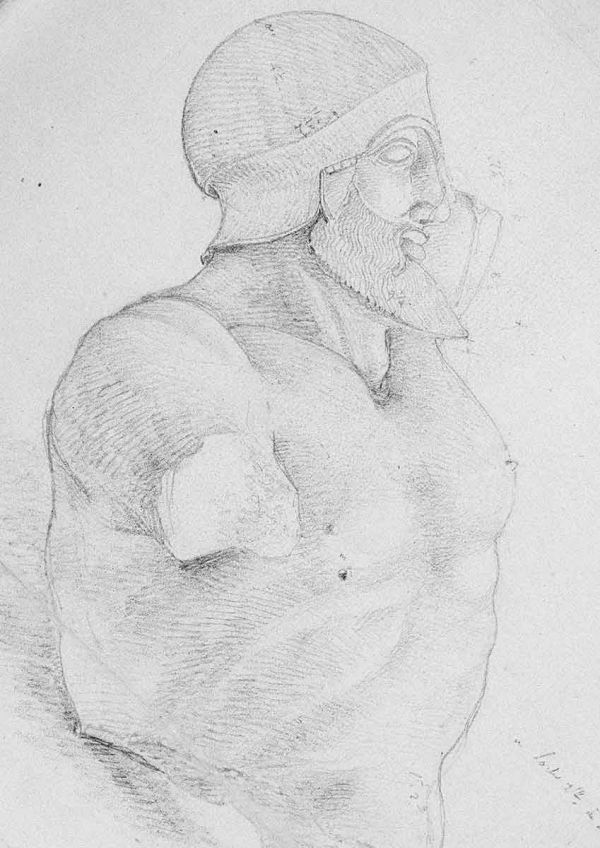 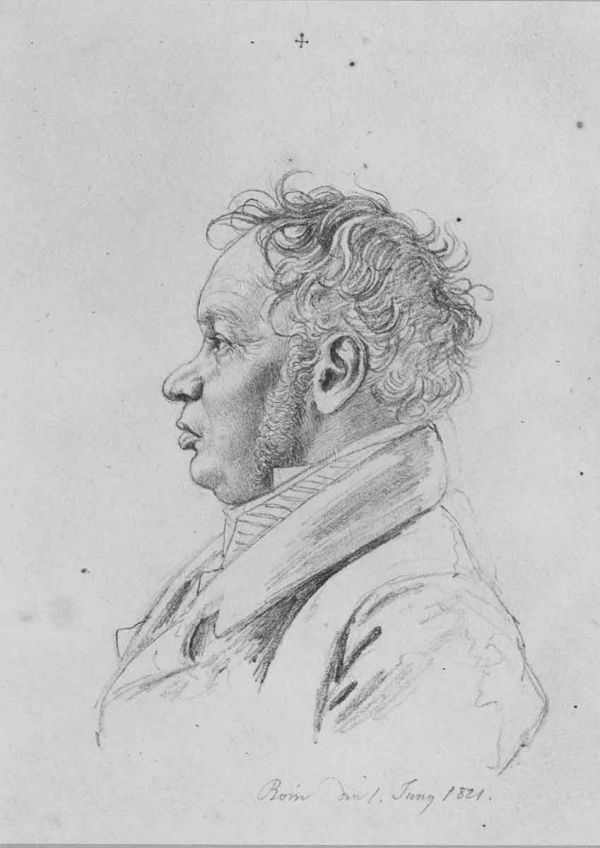