Our beastly cohabitants today only seldom are working animals. Cats and dogs, which are our most frequent companions, serve as playmates and provide not least an emotional bond. Only very few household pets still have a practical function, such as confining annoying rodents or as guide or herding dogs.

In ancient Greece and later in ancient Rome, in contrast, people used horses, donkeys and oxen as draught, riding and pack animals. Pigs, sheep, goats and cattle supplied wool, milk, leather and lastly meat. These important products were not sold usually. They were mainly in­tended for one's own consumption. So most of the population, from peasant to ruler, had to keep animals. For centuries, wealth was not defined by money but by ownership of land and cattle.

Untamed nature presented risks for this agriculturally orientated society: bears, wolves and big cats threatened the domesticated animals, wild boars ruined harvests and mice tampered with the corn stores. People believed that in remote places and on the high seas there lived dangerous monsters: today we relegate these to the realm of fable. Masters of the wild animals were the gods, who prevailed over nature, which mankind found menacing, but also fascinating. The world of the gods formed a contrast to the habitat of people with their livestock. 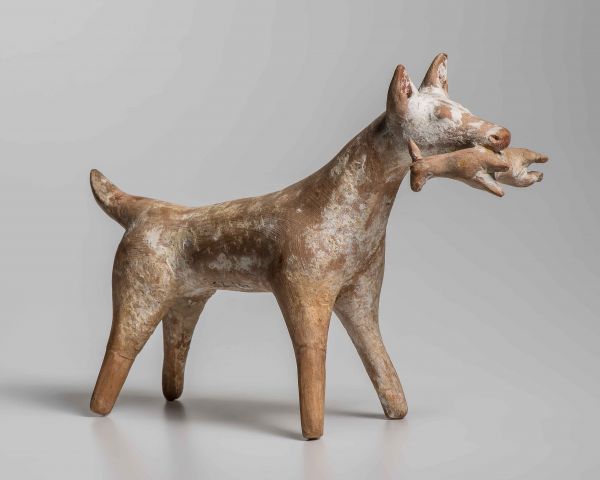 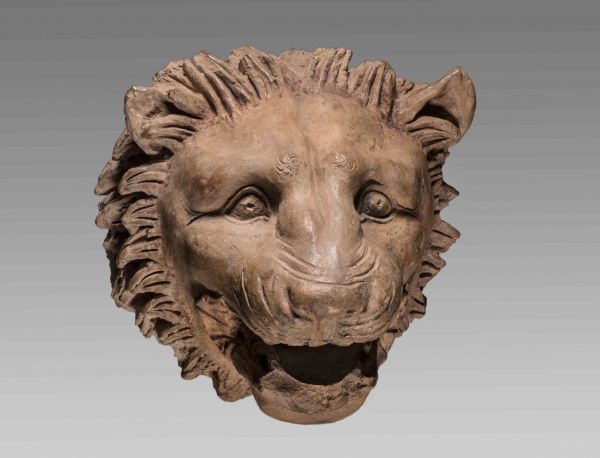 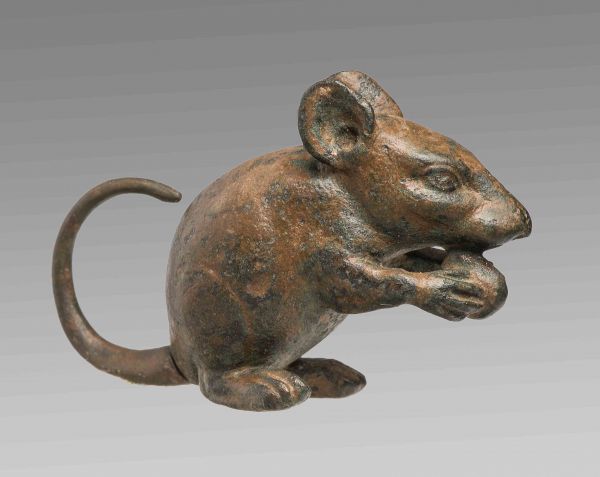 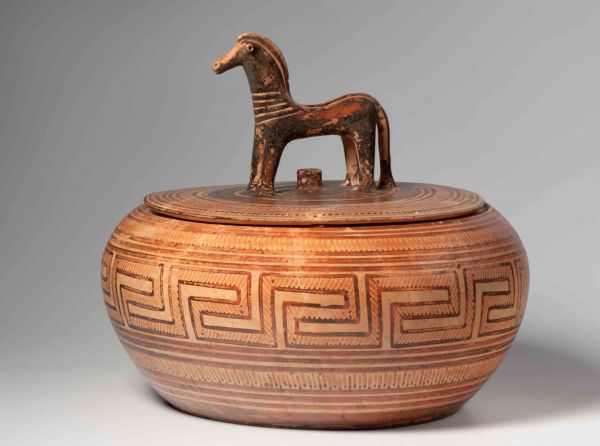 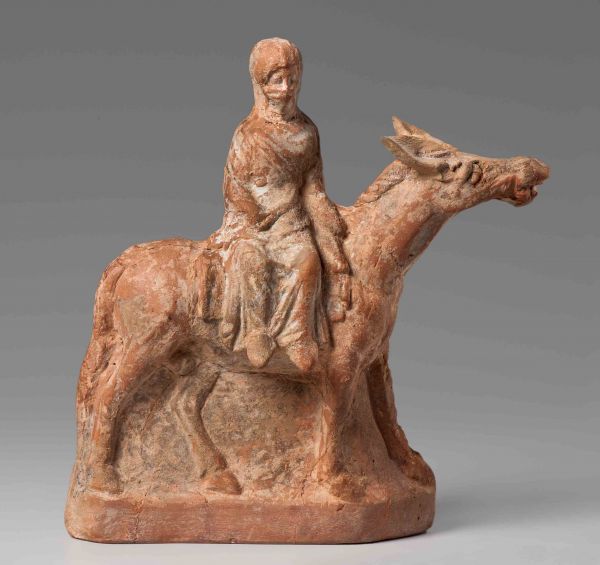 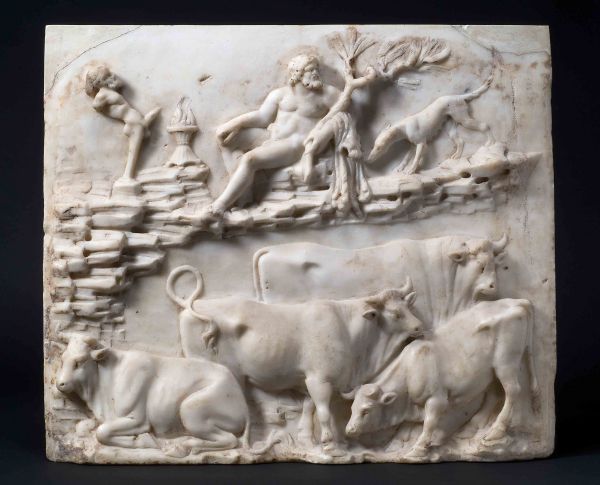 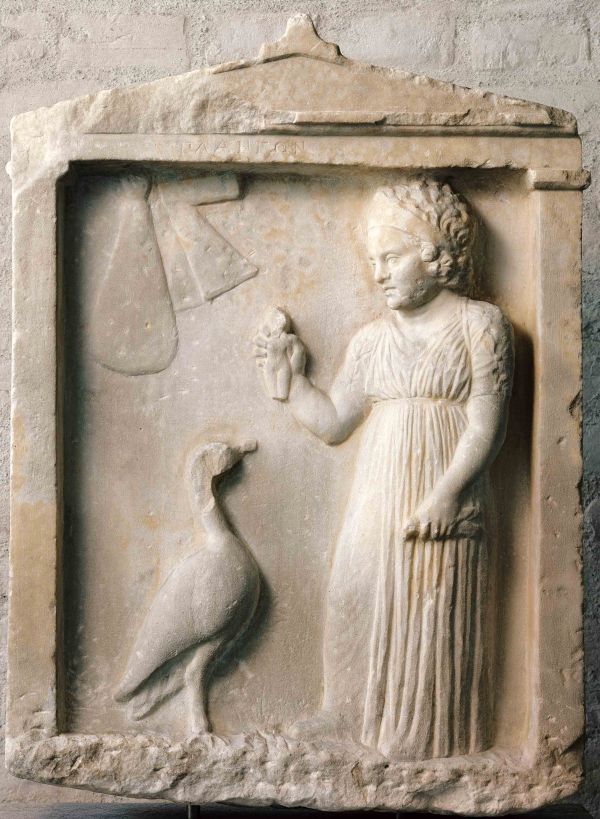 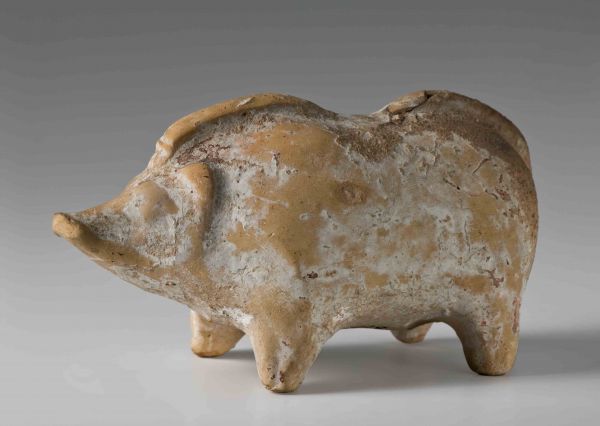 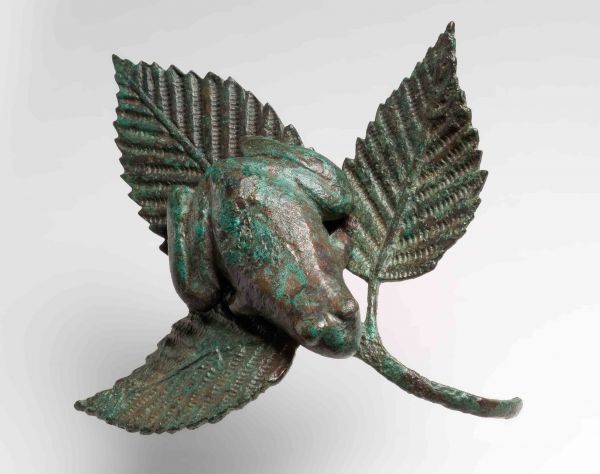 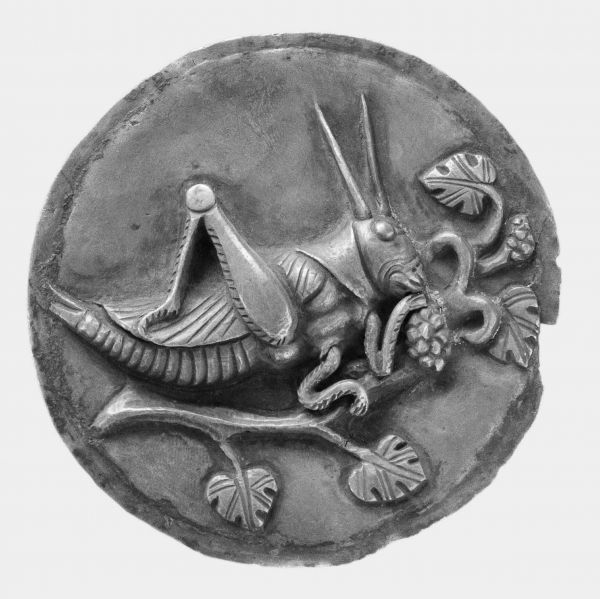 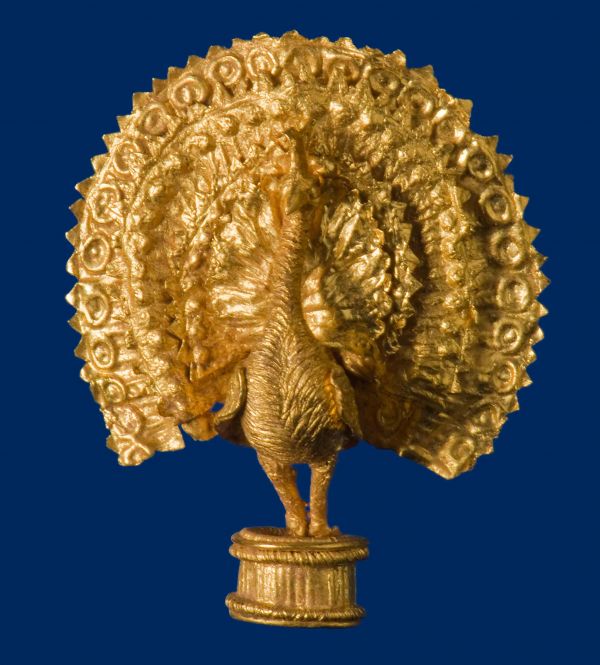 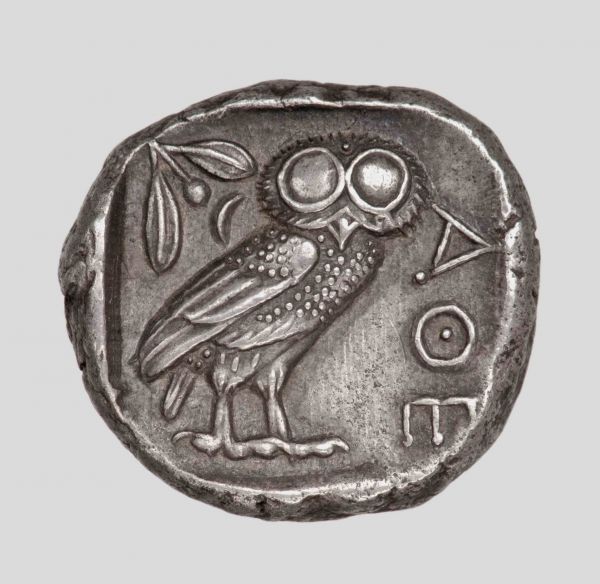 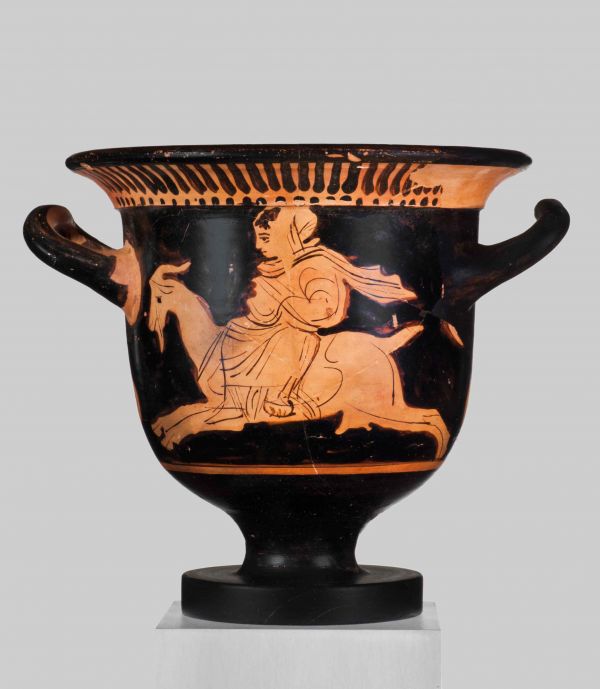 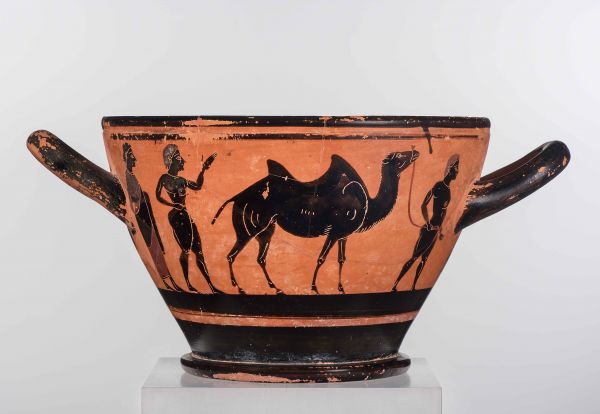 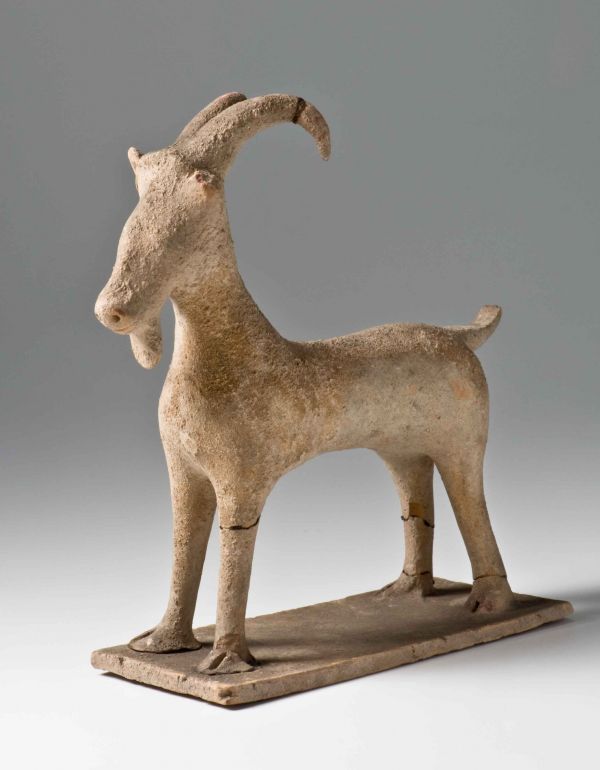 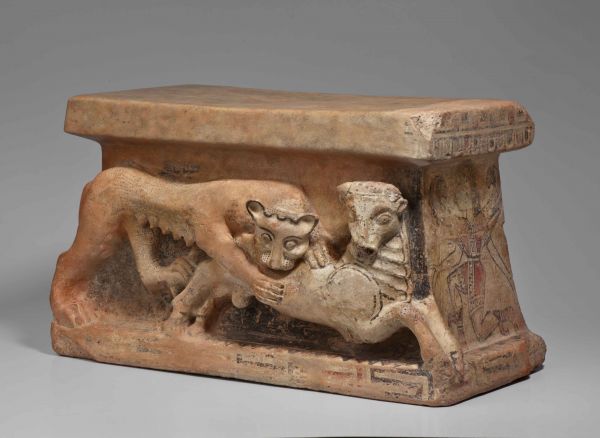 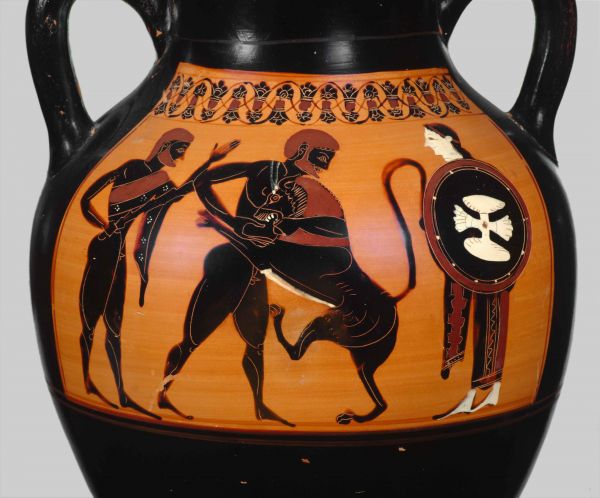 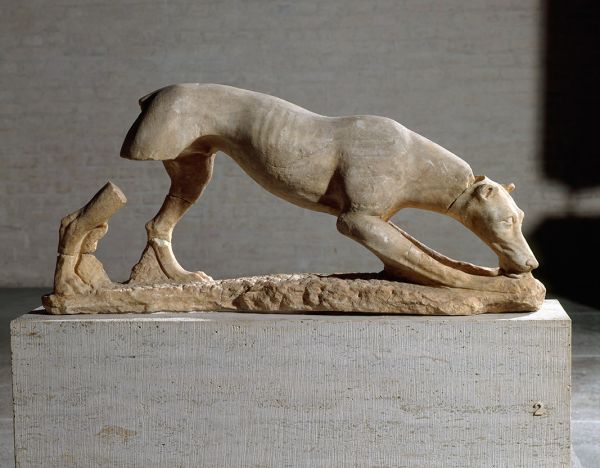 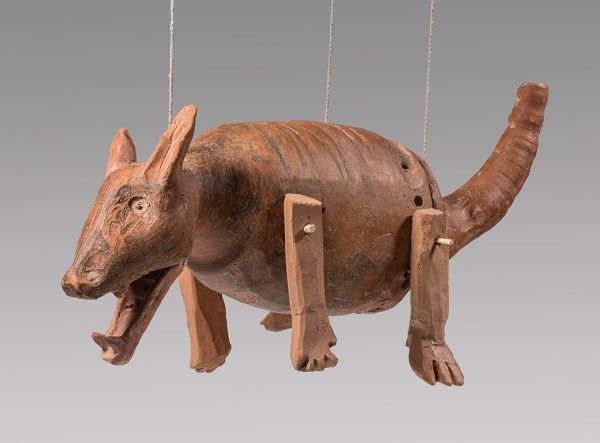 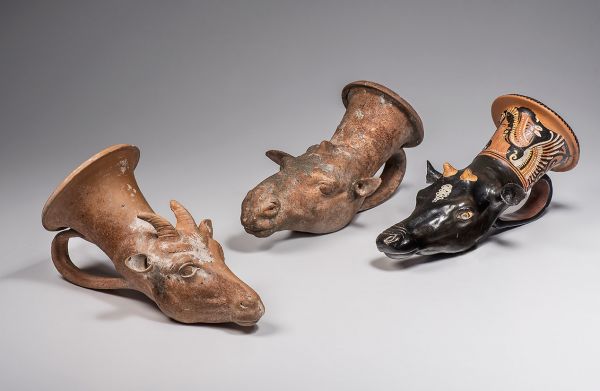