In Ancient Greece sport was regarded as a sophisticated recreational pursuit that was reserved for free citizens. In the all-Greek competitions you were able to compete with athletes from different towns in both sporting disciplines and in the artistic field. Only at these games - for instance in the important sanctuaries of Olympia and Delphi - did the Greeks all get together, as in ancient times they never formed a nation state. Vases, bronzes, terracottas and coins reveal elegant discus and javelin throwers, bleeding boxers and wrestling muscle men and bring the competitions to life. Depictions of chariot races and handsome lyrists illustrate the variety of disciplines.

But items for body care, which is closely connected with physical training, are also presented. It was the goal of every athlete to take the winning prize back to his home town. It was all about honour; Olympic champions were celebrated at home like hardly any other mortal. But material prizes enticed the participants too. At the Panathenaic Games in Athens, the winners received e.g. amphorae filled with precious oil, which they could sell. However, the prizes at the so-called stephanitic games, of which the Olympian Games were the most notable, were of purely symbolic value. There the winners received only a garland for victory - but gifts and privileges awaited them at home.

Not least, life-size statues which were erected in sanctuaries and at home, secured the winners eternal fame. The statues shown in the exhibition are replicas. With "Sport in Ancient Times" the Pompejanum in Aschaffenburg is for the second time showing masterpieces from the State Collections of Antiquities and the Glyptothek in the form of a special exhibition. 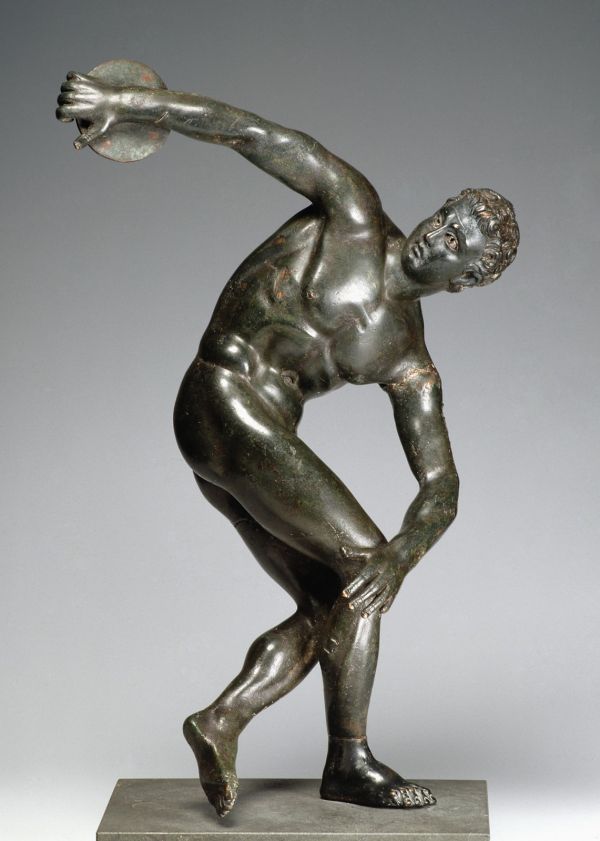 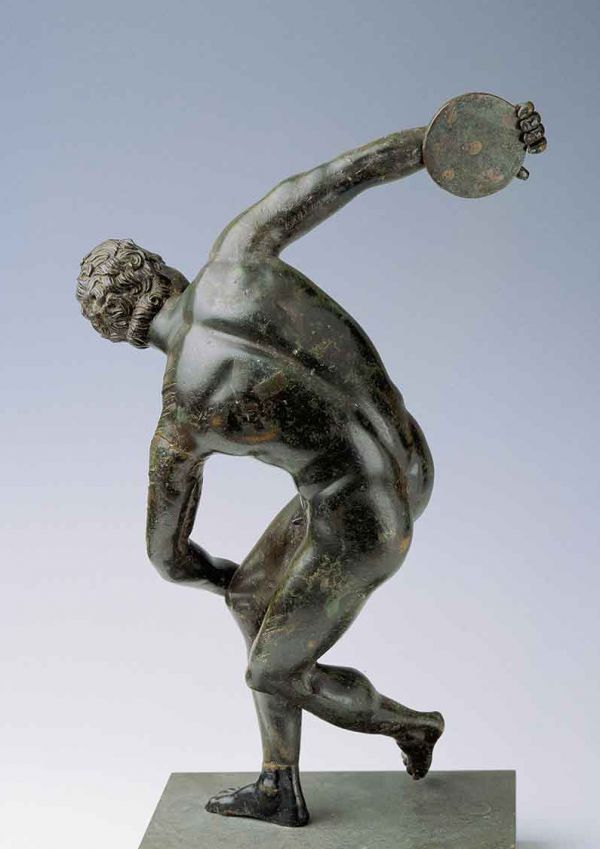 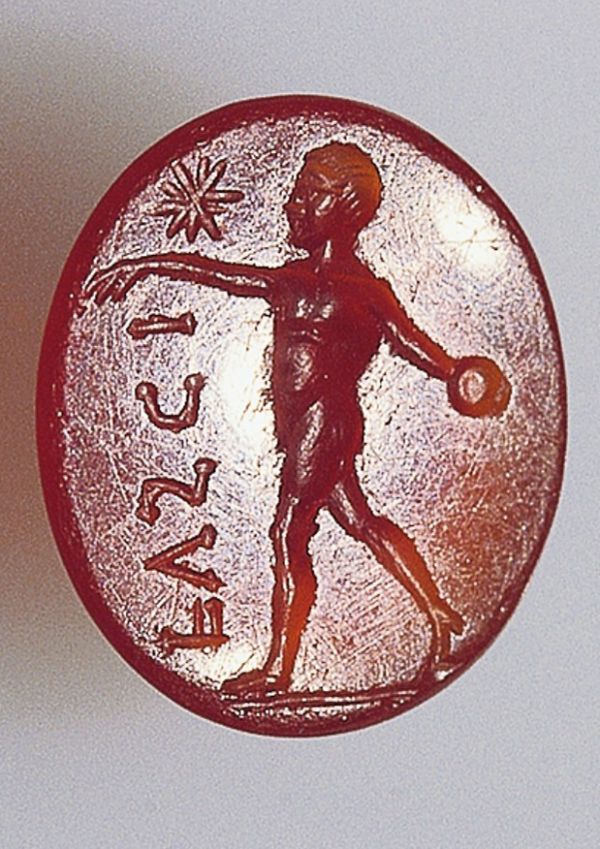 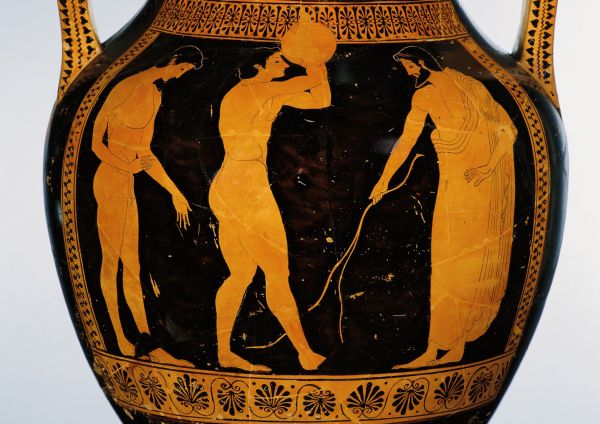 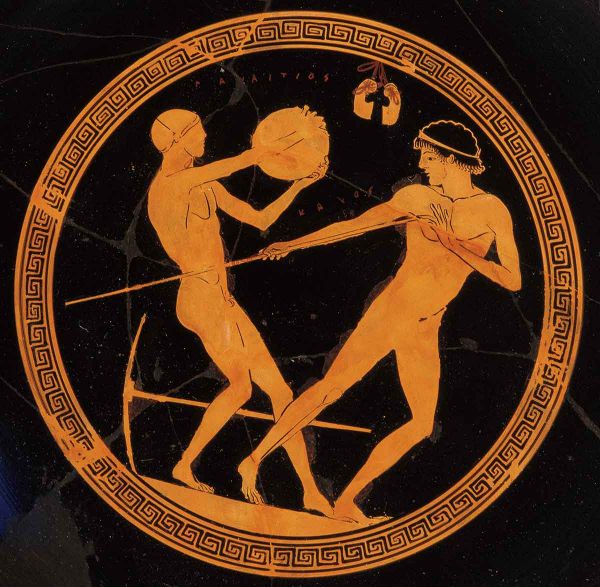 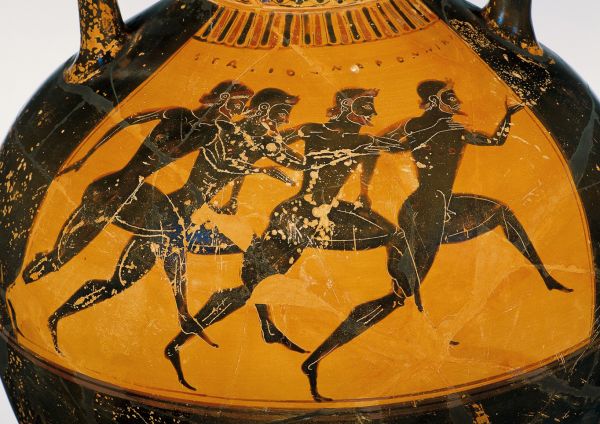 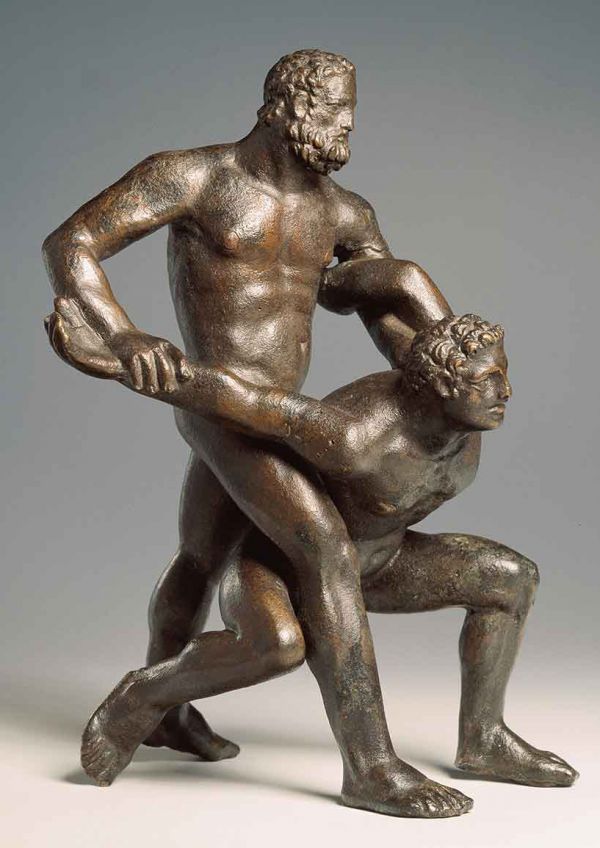 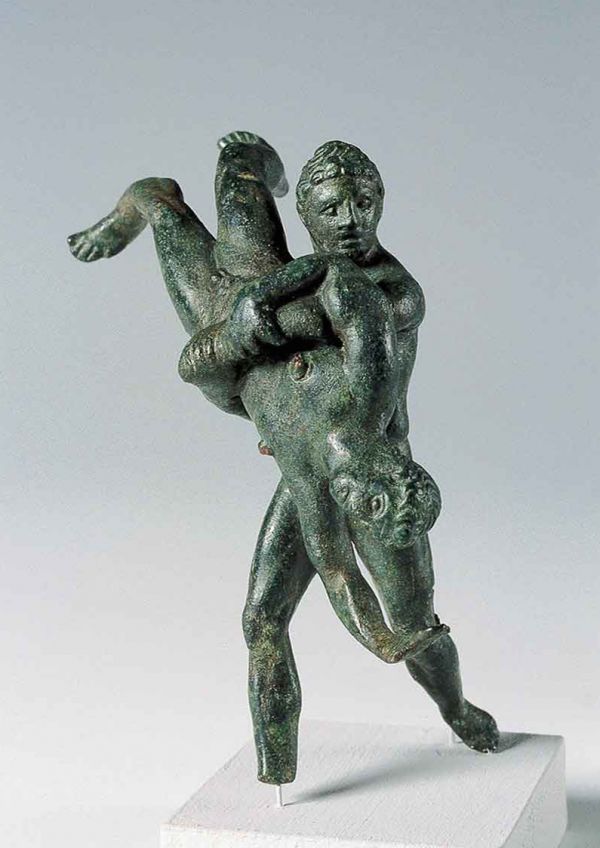 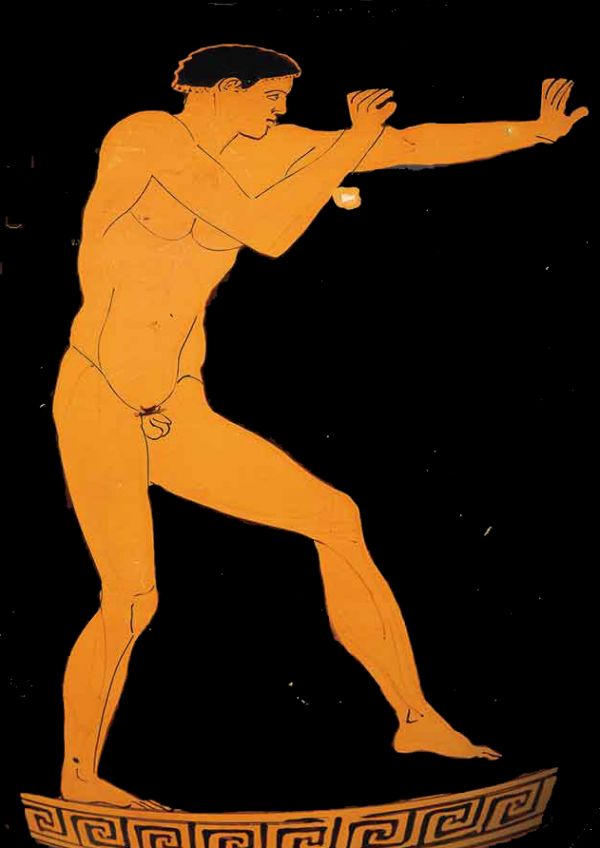 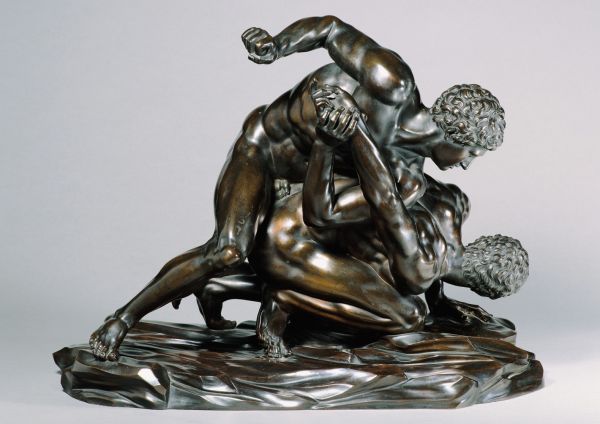 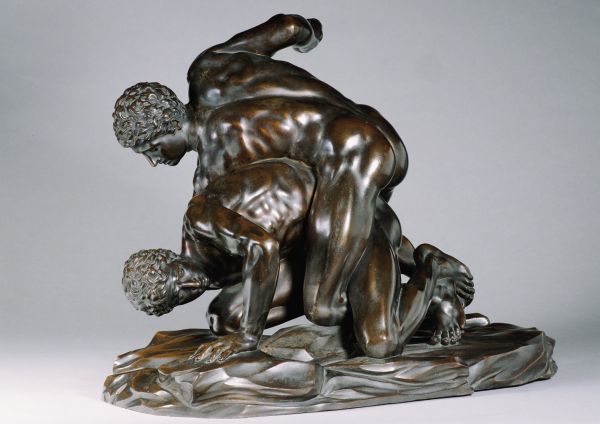 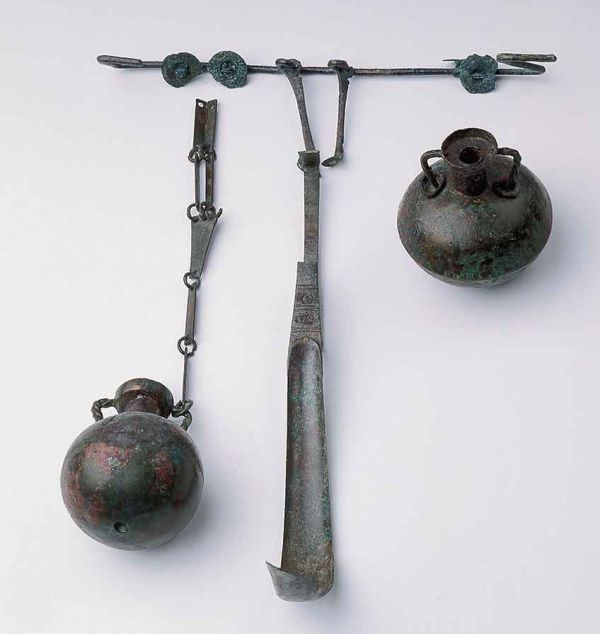 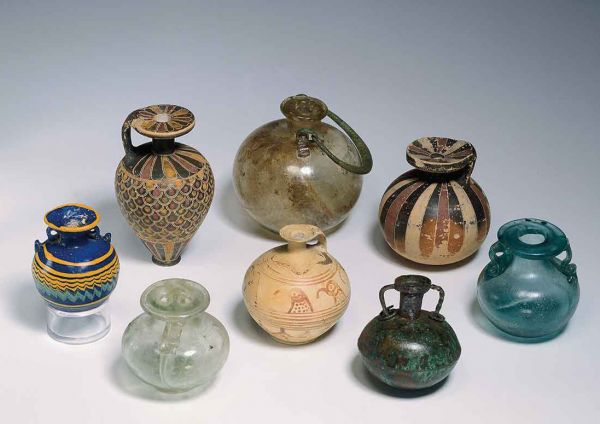 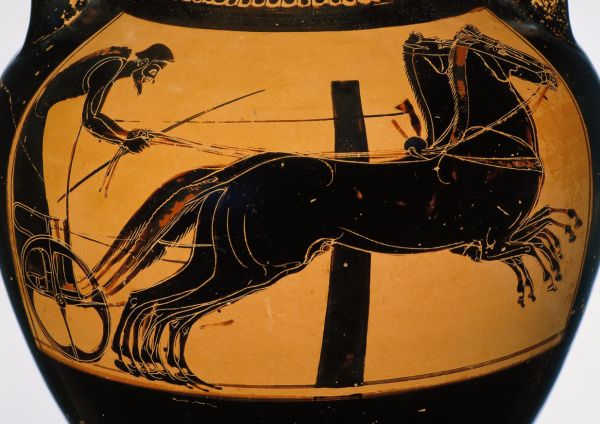