The State Collections of Antiquities and the Glyptothek possess a rich treasure of archaeological finds from Southern Italy and Sicily. These include painted vessels, figurines, reliefs and theatre masks made of clay, small bronze figures and valuable gold jewellery. Most of these objects were found in ancient necropoleis. They served as burial objects for the deceased and are often very well preserved. But such testimonies of the predominantly Greek culture in Lower Italy also originate from sanctuaries and dwellings. A representative selection of these is shown in the special exhibition "The Greeks in Italy".

The emigration of Hellenic peoples after the 8th century BC to the southern part of the Italian peninsula and to Sicily is of great significance for the history of Western culture. The colonists founded many large settlements in the area, which was also known as "Magna Graecia", and encountered indigenous peoples with whom they developed interrelations in very differing ways. The presence of the colonists was a prime contribution to the golden age in the second half of the 1st century BC in Southern Italy.

The items on display bear witness to a rich cultural and religious life that was characterised by cultic practices and celebrations, by theatre performances and daily rituals but also by constant war. The many and varied images on the vessels in particular, but also the reliefs and clay figurines and the gold jewellery represent the predominating beliefs, gender roles and concepts of ideal beauty and provide multi-faceted insights into the everyday life of the Greeks in Italy, which was dominated by conflict and cult. 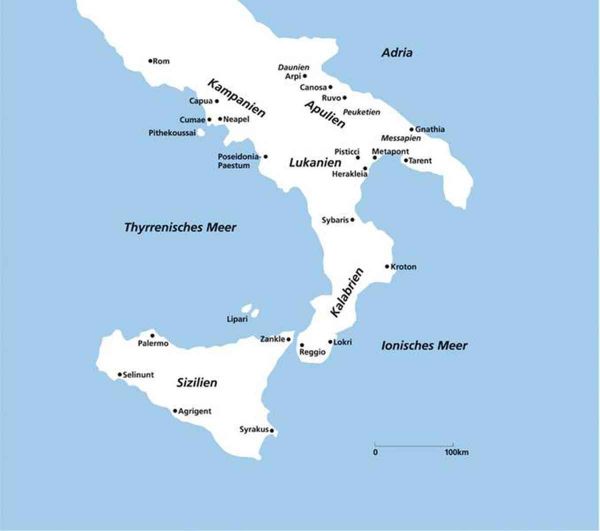 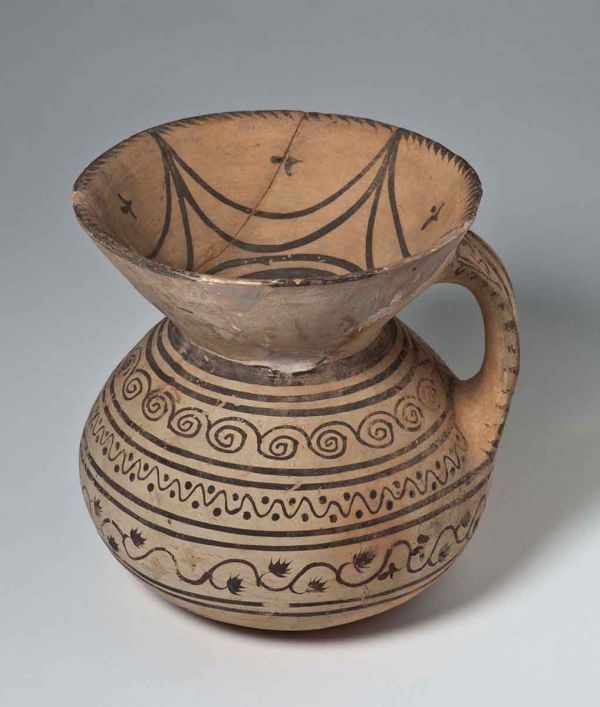 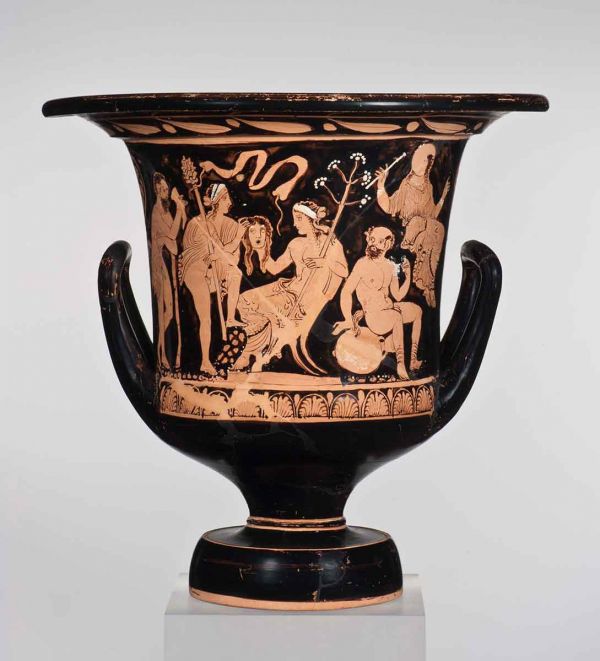 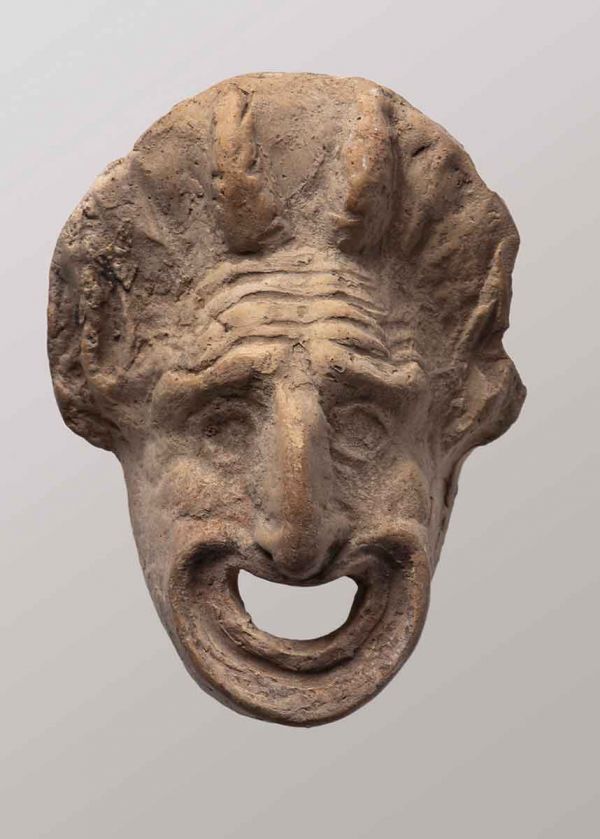 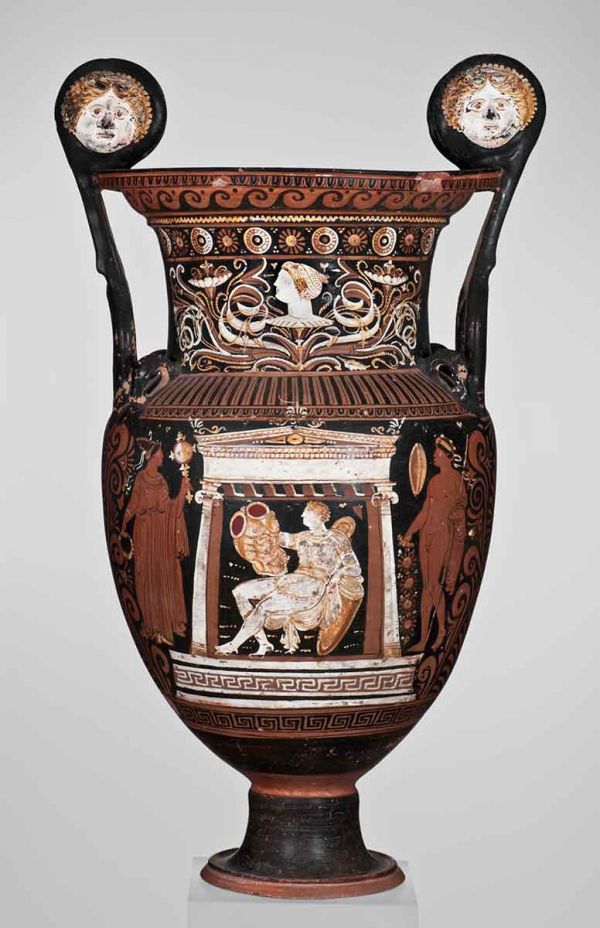 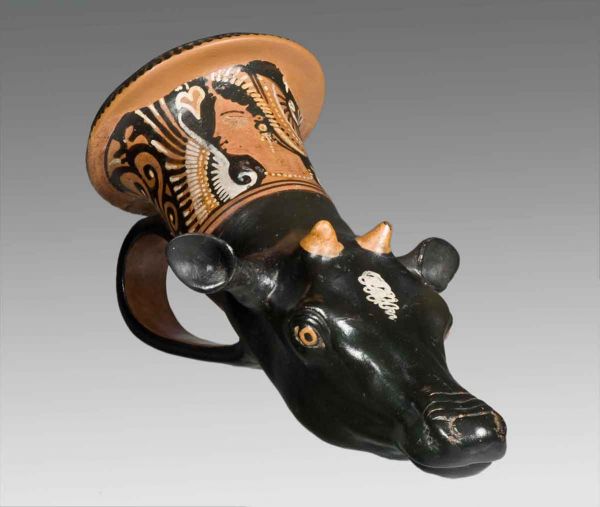 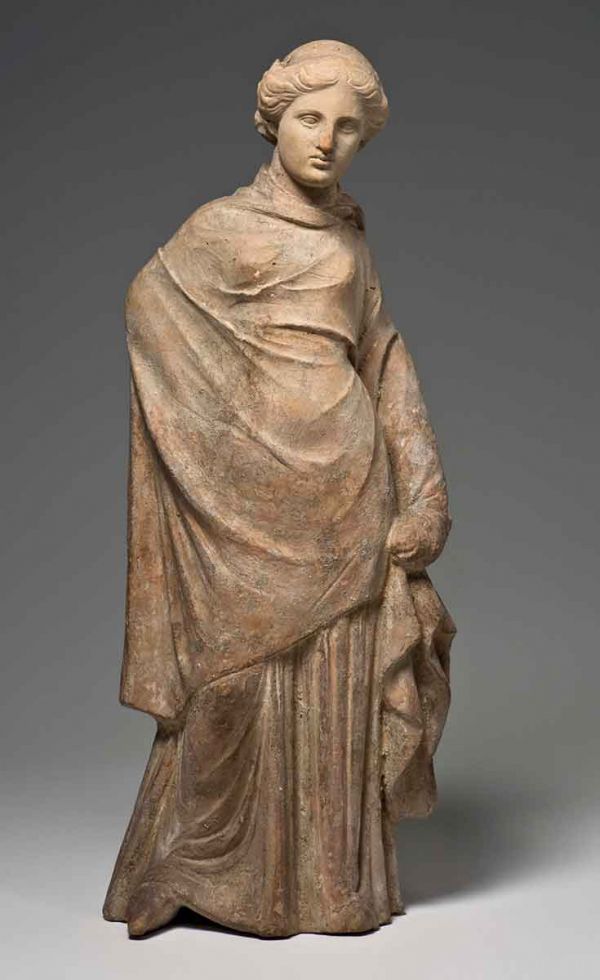 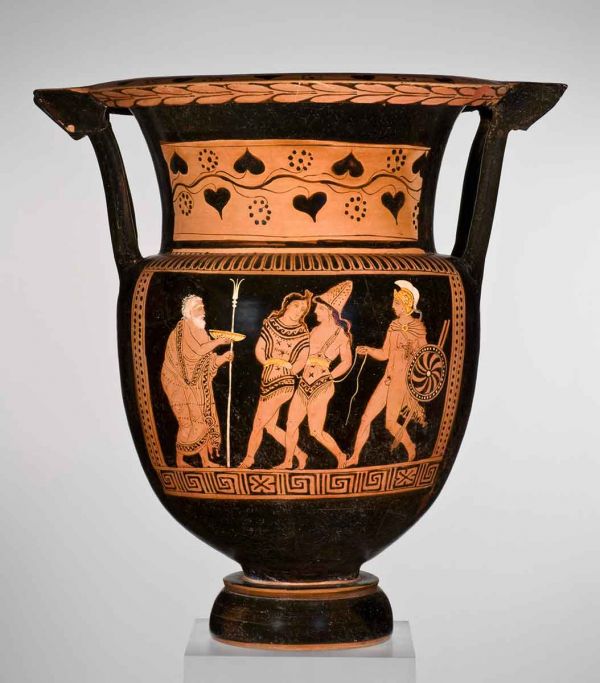 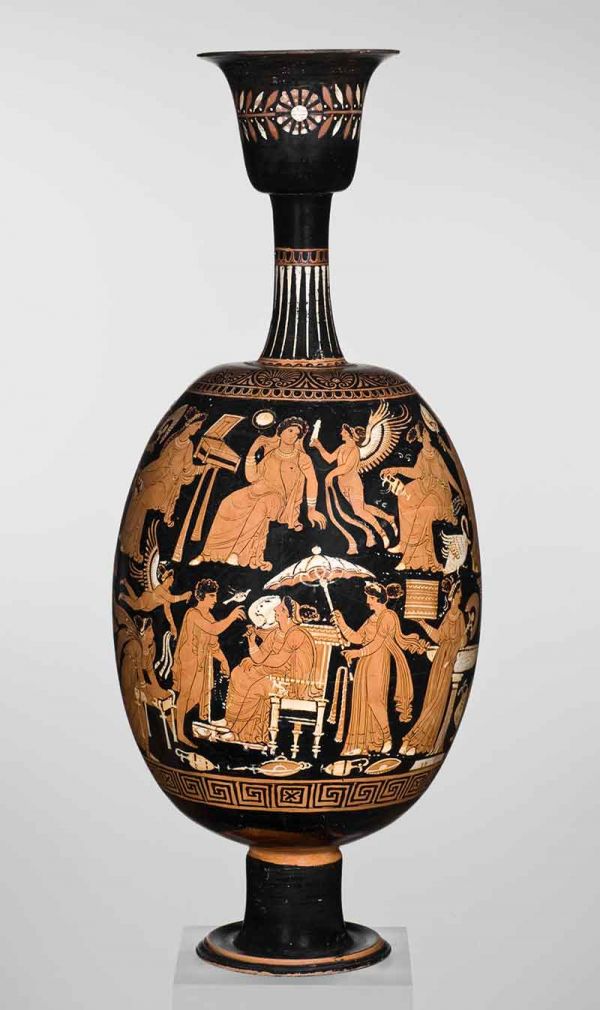 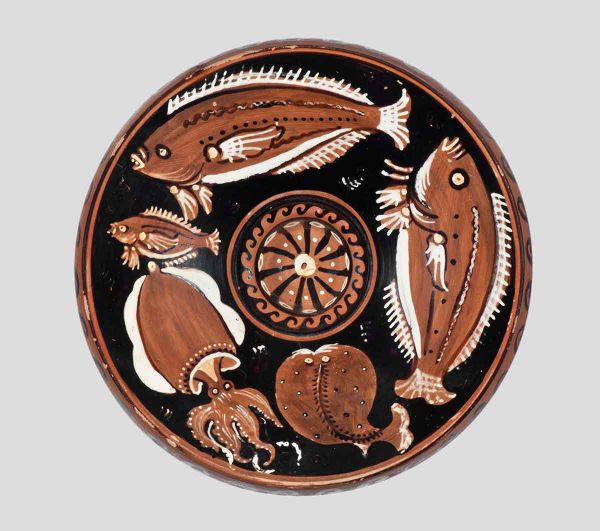 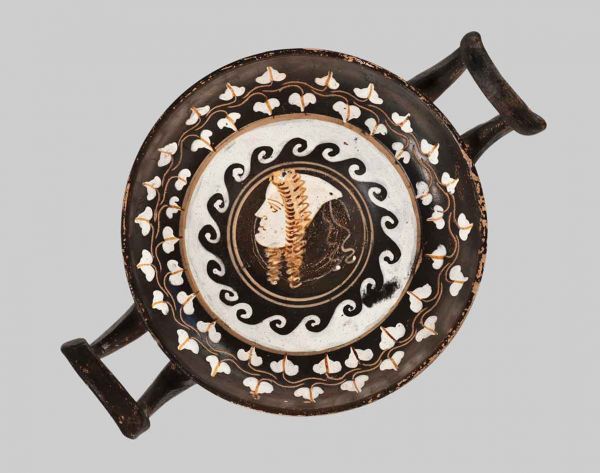