Homer, already, is well aware of the "men-like Amazons" and in the 8th century BC assumes that the myths associated with this strange people are generally known to his audience. It is the later authors who provide us with more detailed descriptions, which usually represent the Amazons as a belligerent equestrian tribe in the area of the Black Sea; modern research is endeavouring to link them to the Scythian peoples of the central Eurasian steppes. In Greek myth, however, this link is not manifest until later. The mythical Amazons must be conceived first and foremost as the antithesis of the male self-image in early Greek society. The well-known practice of turning the familiar social order upside down finds its most extreme expression in the Amazons, as it is here that otherwise peace-loving women become feared warriors and men are required merely for the reproduction of new female fighters. This entirely contradicts the social circumstances of the Greeks as they knew them.

With the aid of Greek vases and other objects of outstanding quality, the exhibition in the Aschaffenburg Pomepejanum presents the Greek view of the Amazons in all its facets. The antiques that are on display are some of the most valuable items in the Munich State Collections of Antiquities. Amongst them are famous works such as the silver cup from Manching from the 2nd century AD or the Phayllos amphora by the Attic vase painter Euthymides from around 500 BC. In the setting of a Roman villa they are put into a new context and offer a vibrant image of "Strong Women". 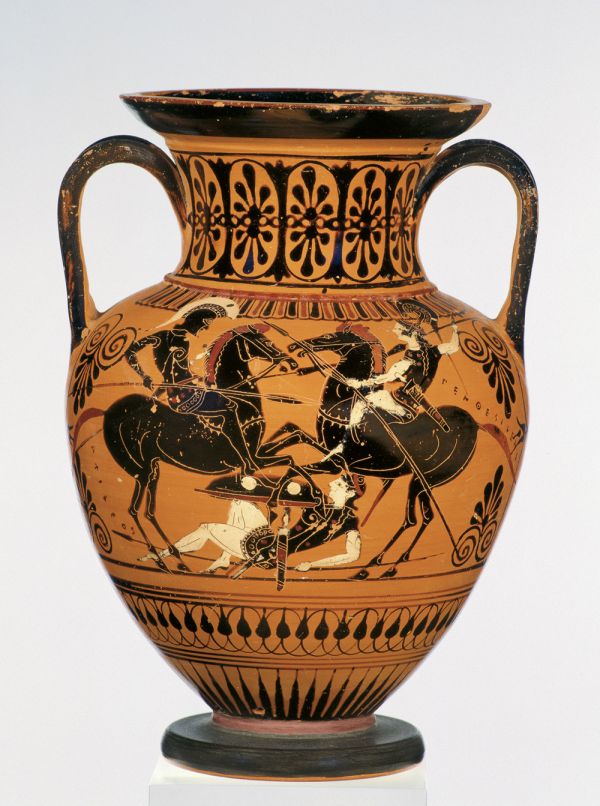 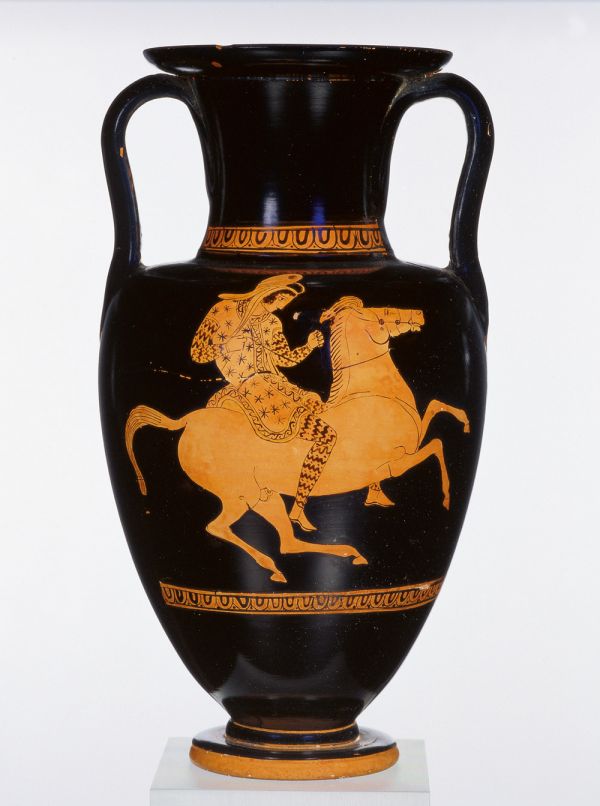 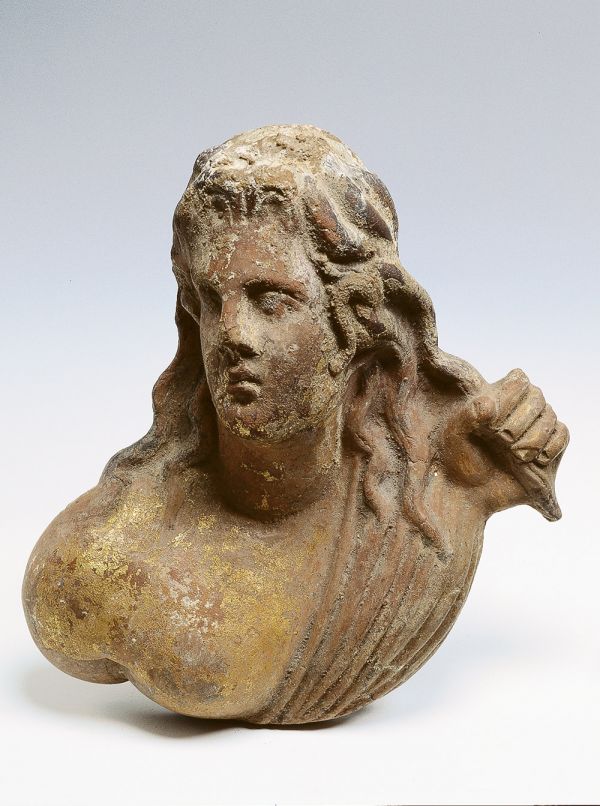 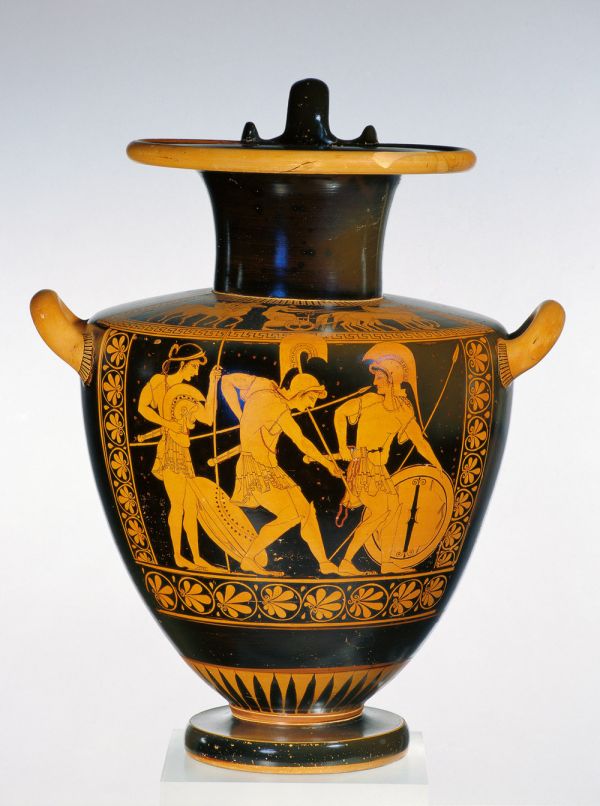 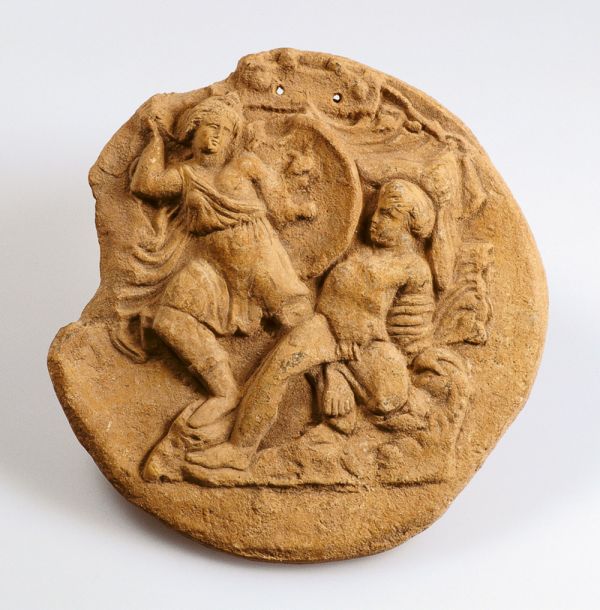 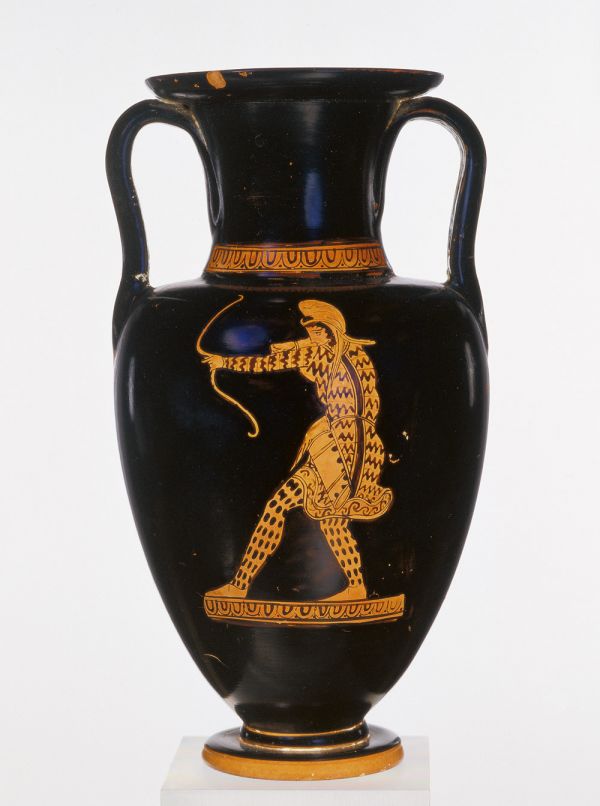