Just like other artists before him, Werner Kroener explores the ancient works of art in the Glyptothek with his Time Codes, which are currently on display here. To do this, however, he has selected a completely new and intentionally modern medium - digital painting.

Werner Kroener views the Greek and Roman sculptures in isolation from their historical context and their original, often sacral function. Instead he treats them as virtually iconic images of timeless beauty that appear exemplary to this very day. The exemplarity of these ancient works of art is also evoked in the subtitle to the exhibition: The Power of Beauty. The young Bavarian crown prince Ludwig, who compiled the collection of Greek and Roman sculptures in the Glyptothek, which he also built, recognised them long ago as paragons of their kind. They were meant for the education of his Bavarian people.

Ever since Antiquity, artists have time and again engaged themselves with works from former times that were considered exemplary. Werner Kroener's approach is unpretentious. He does not compete with the old masters or aspire to even outperform them. Rather, with his painting and the lines that he draws, he directs the eye of the beholder to the characteristic phenomena of Greek and Roman statues that are to be appreciated. He alienates the images with bright colourfulness, which the ancient marble sculptures do not manifest today and have never manifested - at least in this fashion. The manipulating simplification of the plastic figure and the coloured adaptation are far from arbitrary and are used to illustrate and emphasise surfaces, contours and image composition. At the same time, by using a digital medium that opens up completely new artistic possibilities, Werner Kroener wants to inspire the visitor to his own creativity.

With this didactic approach of teaching the beholder through his images how images, in this case the ancient sculptures, are to be interpreted, the painter and art educator Werner Kroener stands entirely in the tradition of Ludwig I, the great Philhellene from the House of Wittelsbach. 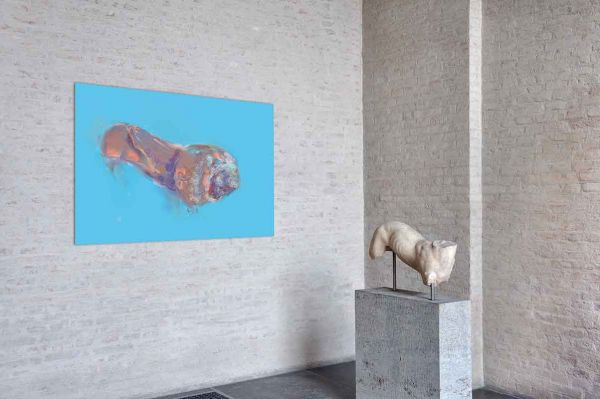 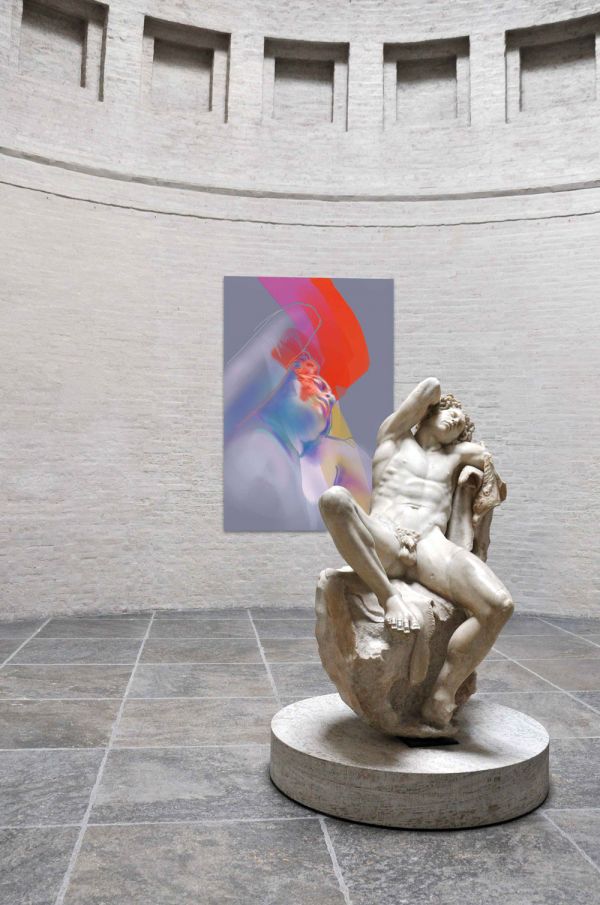 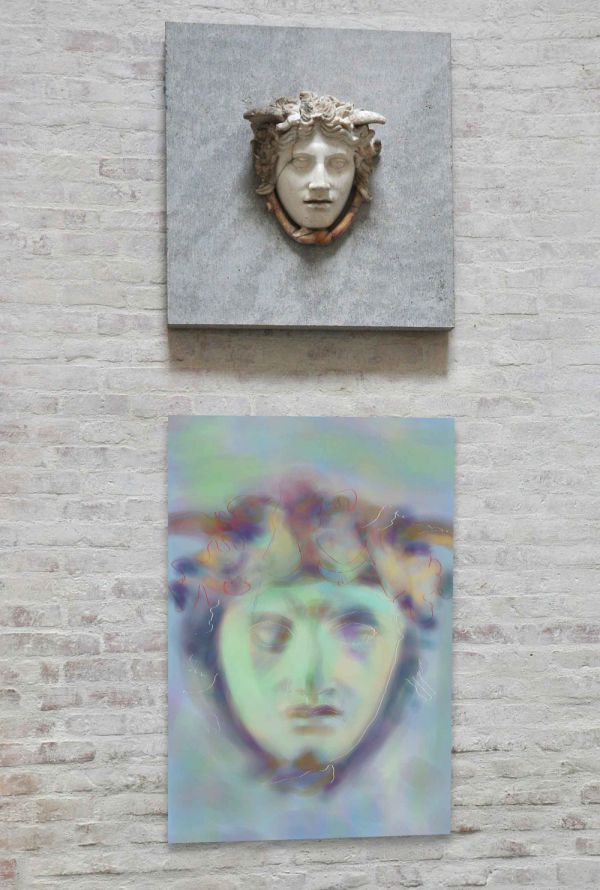 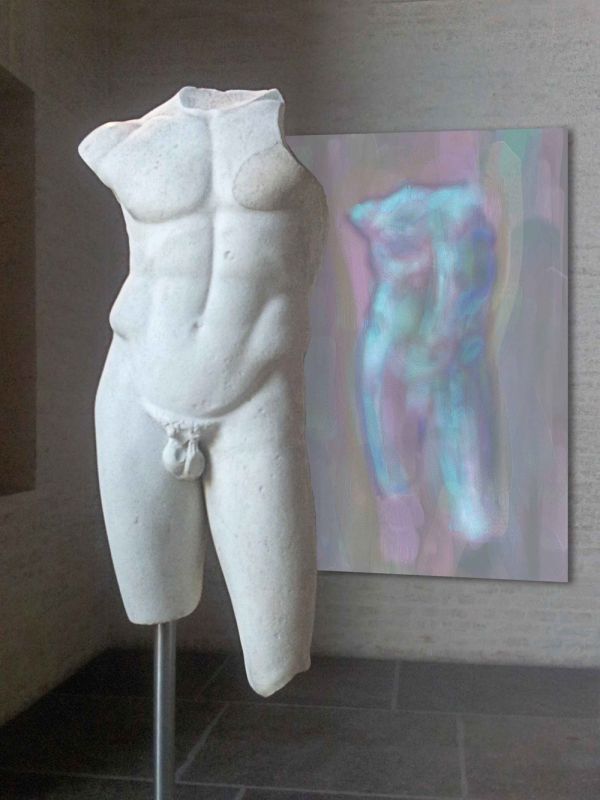 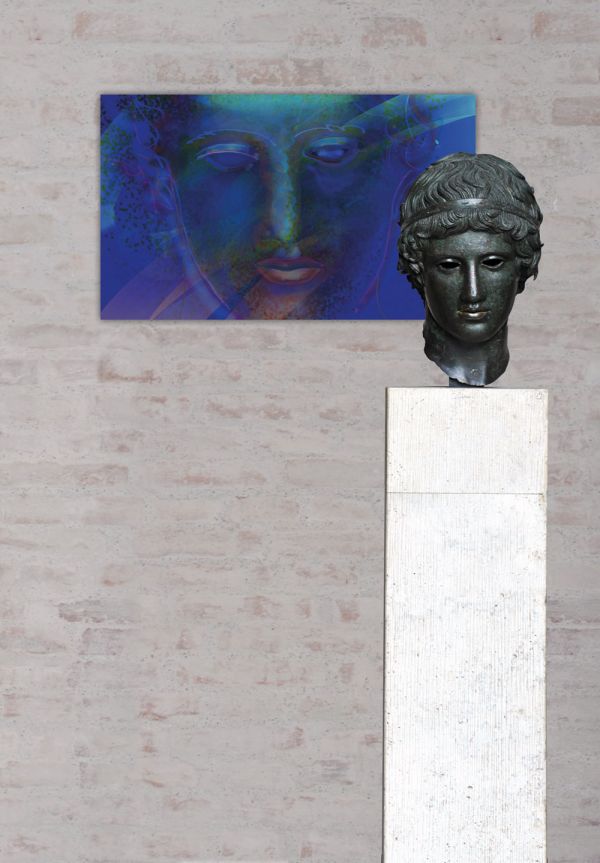 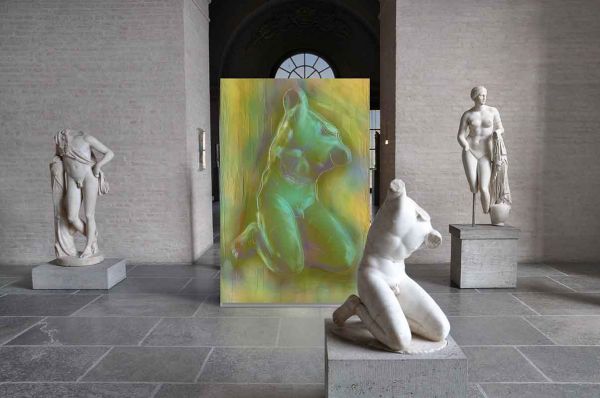 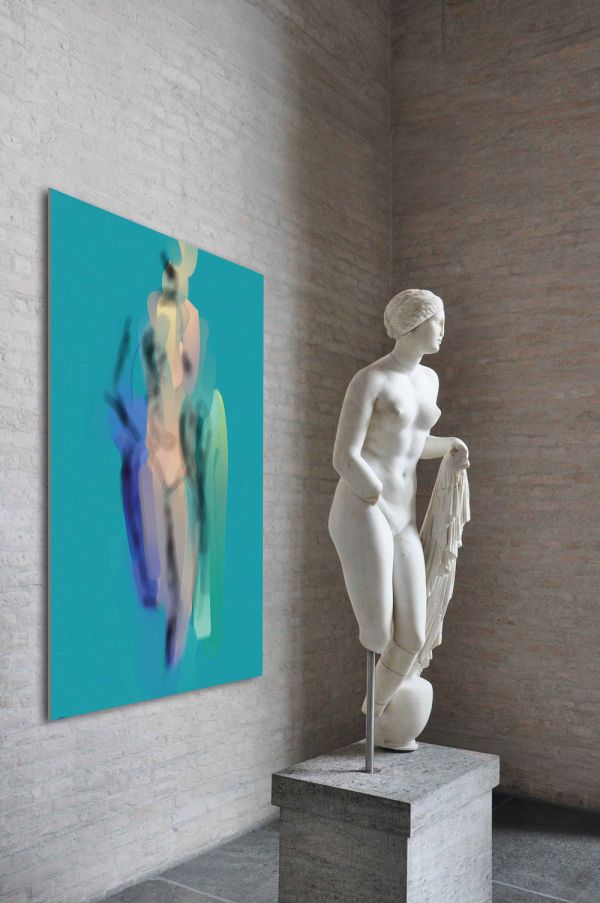 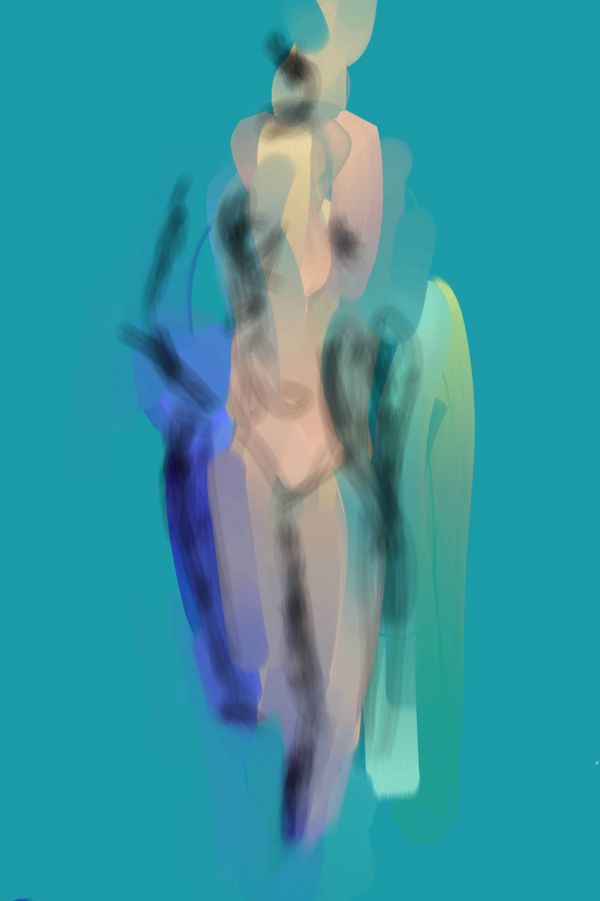 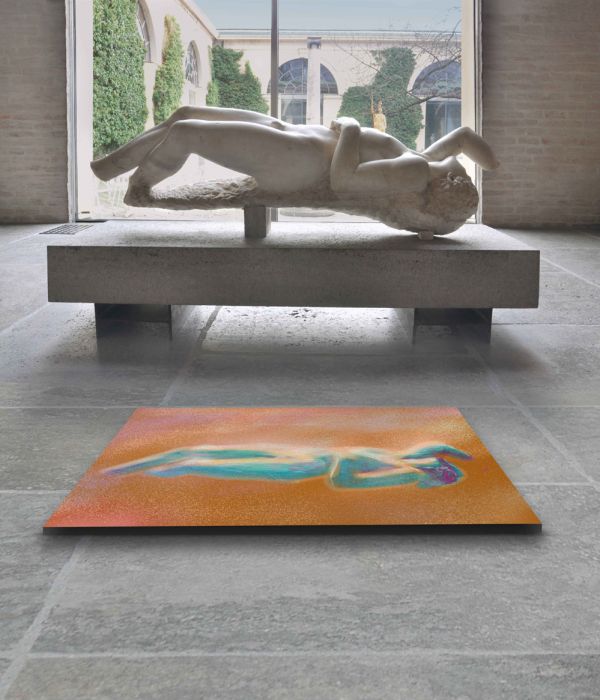 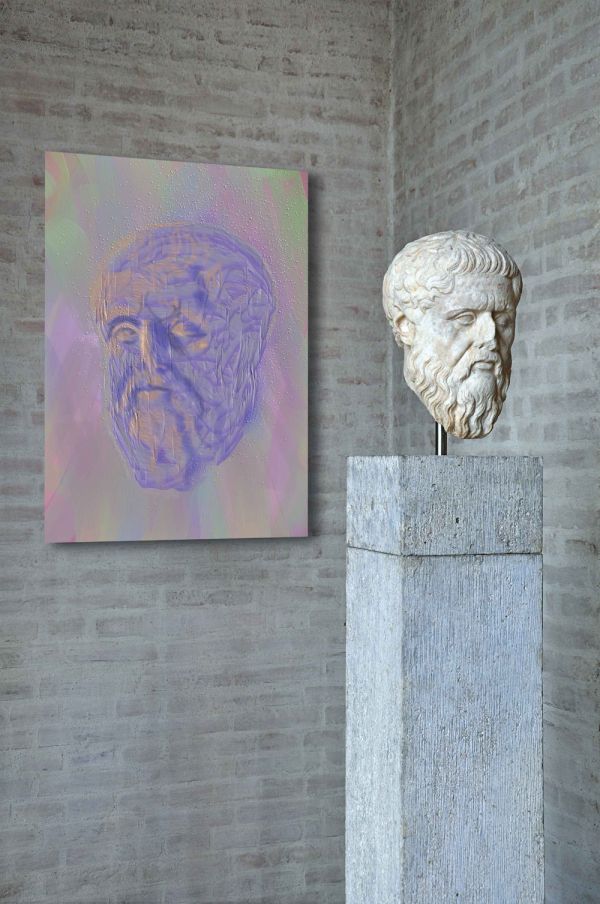 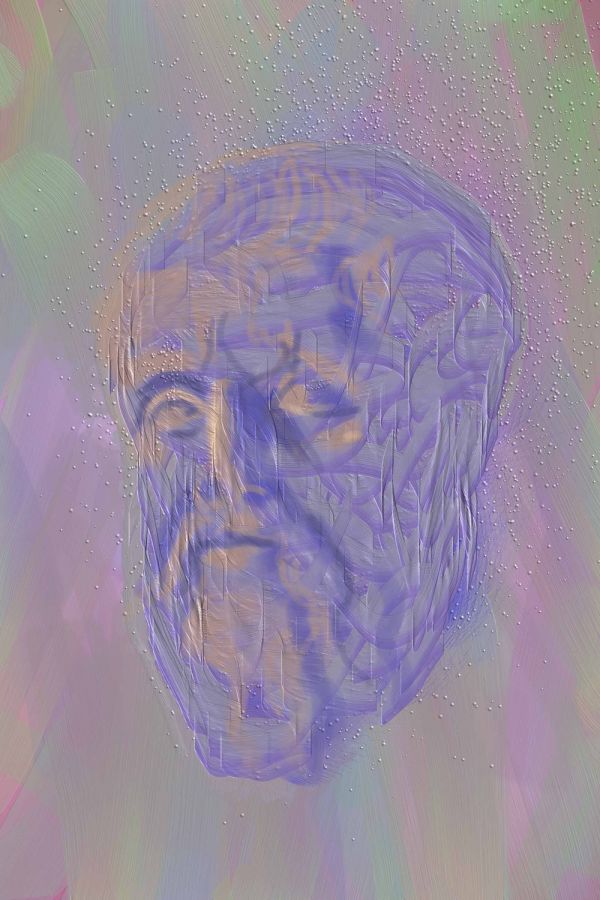 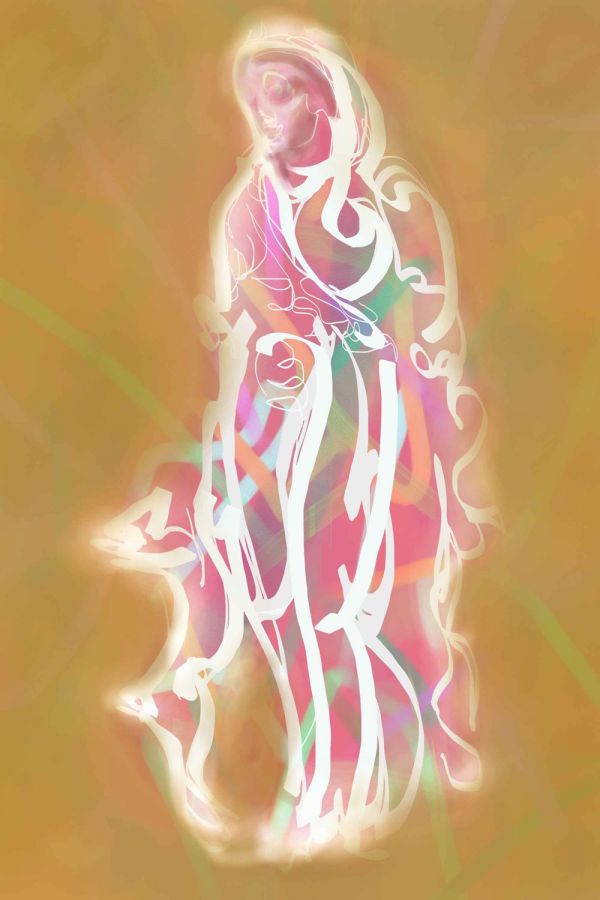 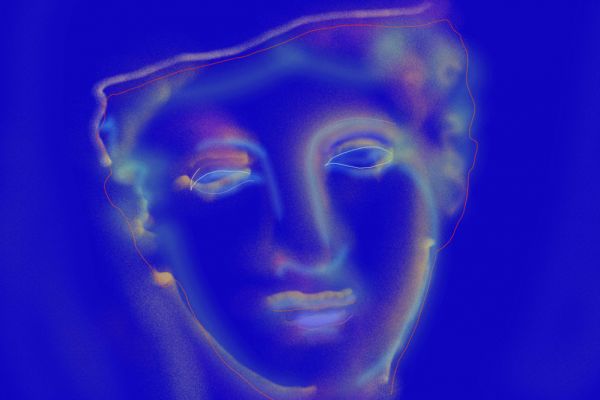 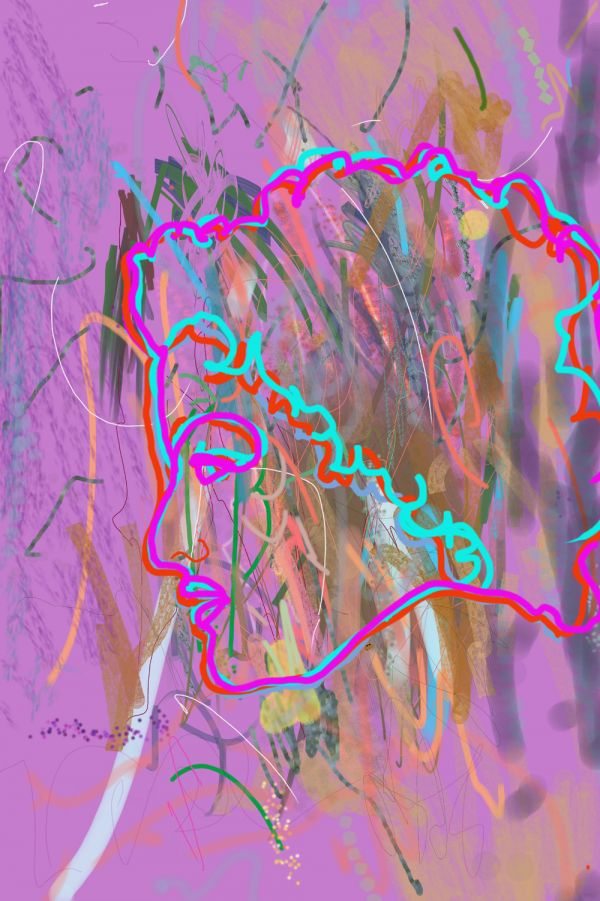 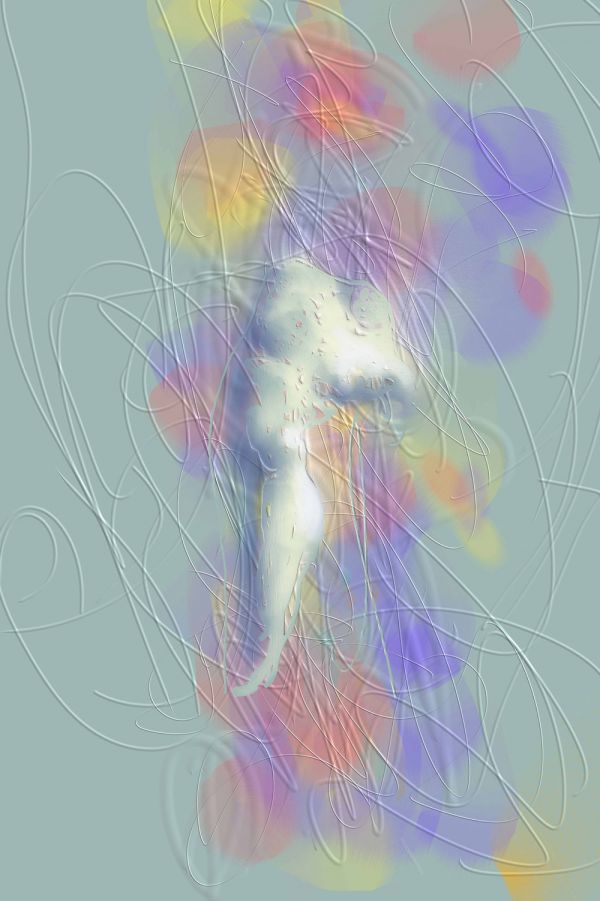 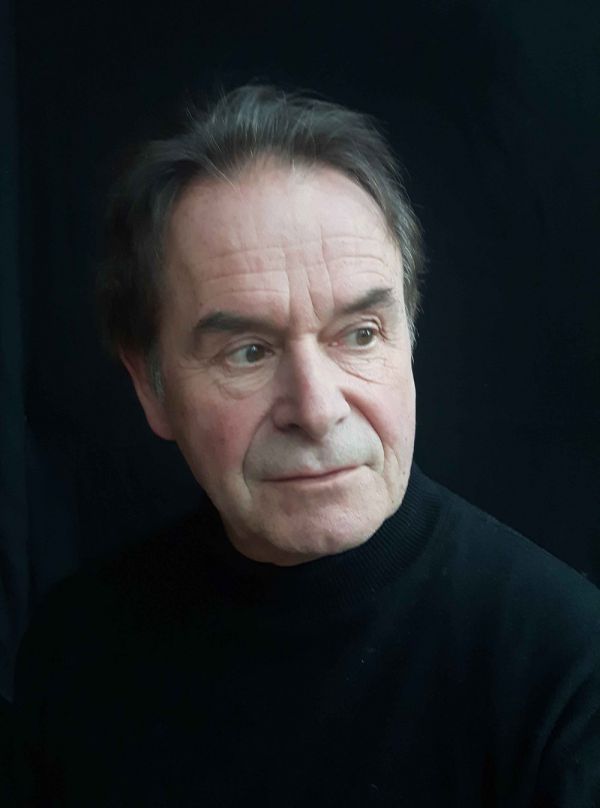