The Greek struggle for freedom began 200 years ago this year. Bavaria played a significant role under the then King Ludwig I. His son Otto became the first monarch of the independent state of Greece in 1832. The Königsplatz and the buildings adjacent to it are manifest evidence of these historical events. As part of "Greece 2021", the special exhibition traces the Greek Revolution in Munich.

Even as Crown Prince, Ludwig was enthusiastic about ancient Greece and collected antique sculptures. In 1830 he had them publicly exhibited in the Glyptothek designed by Leo von Klenze. With this building, as well as the subsequently constructed building of today's antique collections and the gateway building of the Propylaea, Greek architecture was to be transplanted as faithfully as possible into the new Athens on the Isar.

Ludwig's philhellenism and commitment to the Greek struggle for freedom was influenced by the philologist Friedrich Thiersch. He was one of the few experts on the situation in contemporary Greece and supported the preparation of Greek pupils in Munich for university studies. The painter Peter von Hess captured the warlike events in the Greek part of the Ottoman Empire on film. He accompanied King Otto and Queen Amalie on their journey to Greece and from 1840 created a cycle - now destroyed - in the Hofgarten arcades of the Munich Residenz with depictions from the Greek struggle for freedom. Coloured oil sketches and charcoal drawings have survived.

The exhibition is dedicated to the specifically Bavarian aspect of the Greek struggle for freedom and its testimonies in Munich. First and foremost are the Propyläen on Königsplatz. Their architectural sculpture reflects the events of the Greek Revolution with dynastic reference to the House of Wittelsbach as well as the establishment of a new state under Otto I.

Part of the special exhibition will be shown in the foyer of the State Collections of Classical Antiquities, the other part in halls 1 and 3 of the Glyptothek. The exhibition is a cooperation with the Palladion Foundation and takes place in collaboration with the Greek Consulate General in Munich and the Otto-König-von-Griechenland Museum in Ottobrunn. 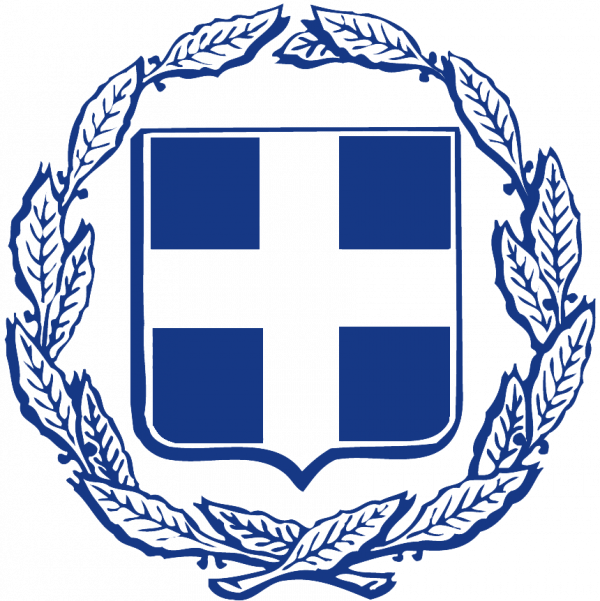