Highly impressed with the excavations in Pompeii, King Ludwig I had the Pompejanum built by the Munich architect Friedrich von Gärtner between 1843-1850, modelled on the house of the Dioskouri. As an example of a Roman villa on German soil, the Pompejanum provided a concrete representation of what a Roman villa looked like and how life was lived in the villa.

Following extensive restoration work, which included the reconstruction of the mural paintings that had been destroyed in the 2nd World War, Roman works of art from the State Collections of Antiques and the Glyptothek have been exhibited in the building of the Bavarian Palace Department since 1994. Roman portraits, statues and decorative marble works are on display in the representation rooms; articles of daily use are exhibited in the kitchen, the utility rooms and the living rooms. The presentation is accompanied by a detailed documentation of the history of Pompeii.

In March 1995 the restoration of five rooms on the upper floor began: the loggia (music room), the pergula, the two cubicula (bedrooms) and the cella (nursery) The mural paintings and the painting on the coffered ceilings were restored, reconstructed or completed. These new rooms have been open to visitors since July 2002. In the loggia and the pergula several display cases have been installed, displaying ancient household objects ranging from pen to bronze dog tag, from fish hook to padlock. Medical-cosmetic utensils, jewellery, children's toys and much more besides can also be seen. 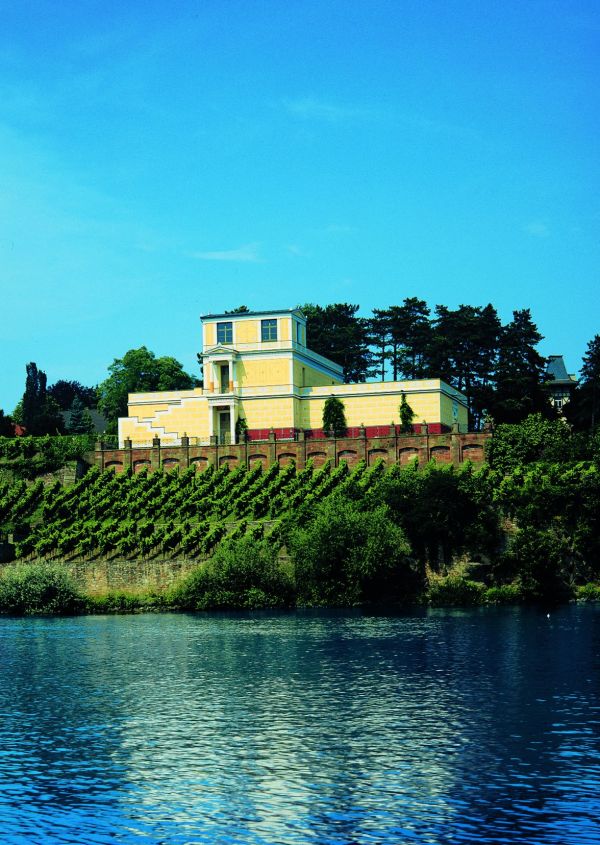 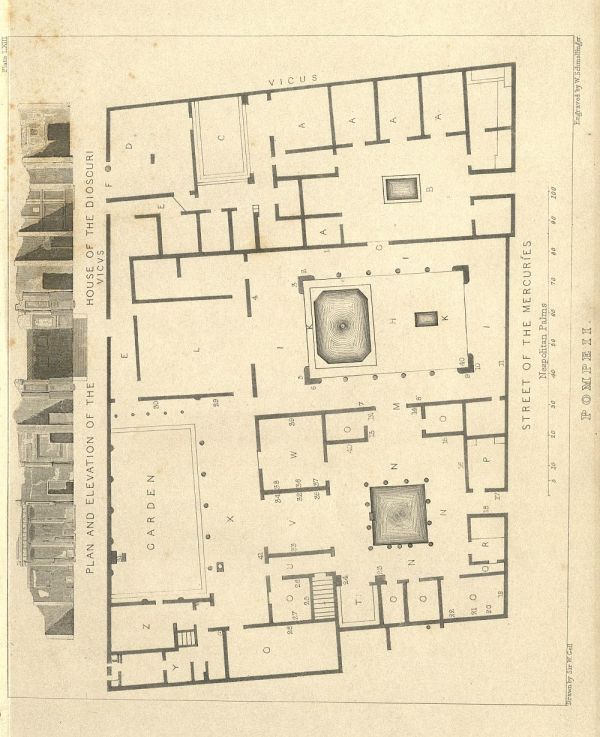 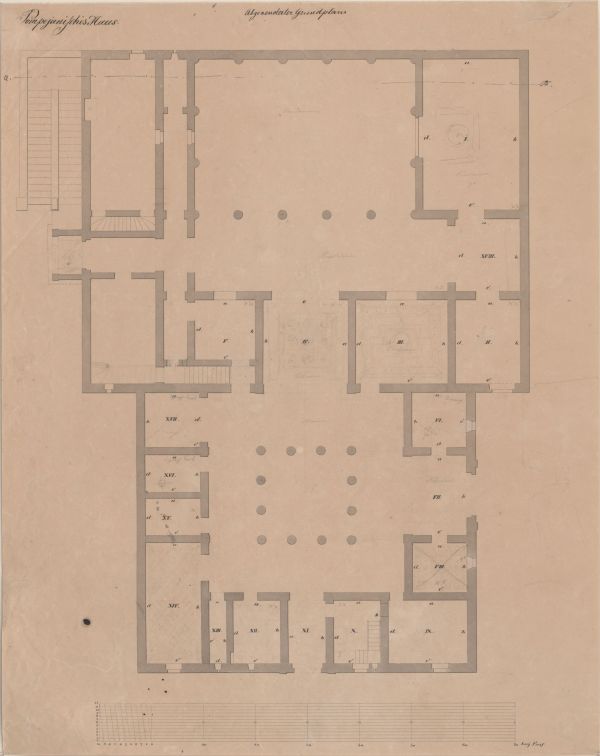 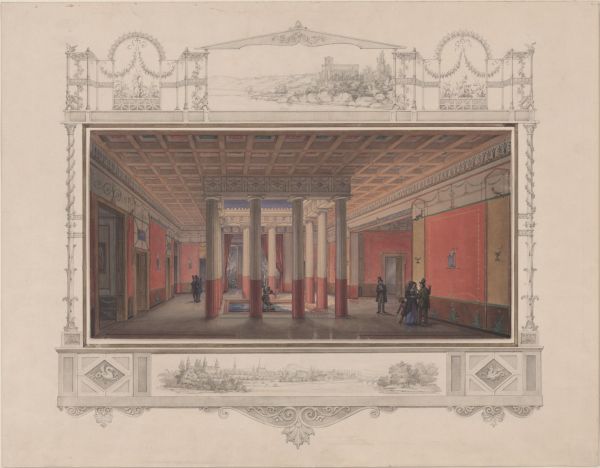 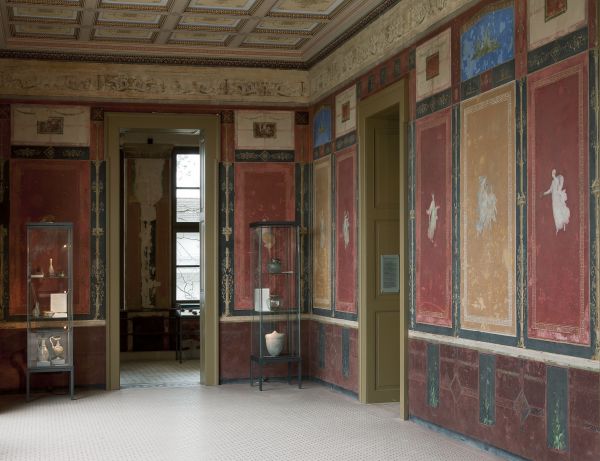 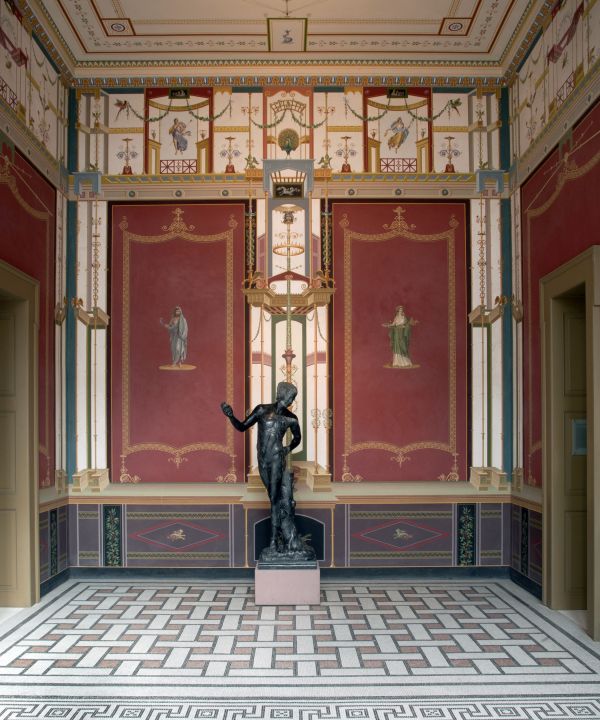 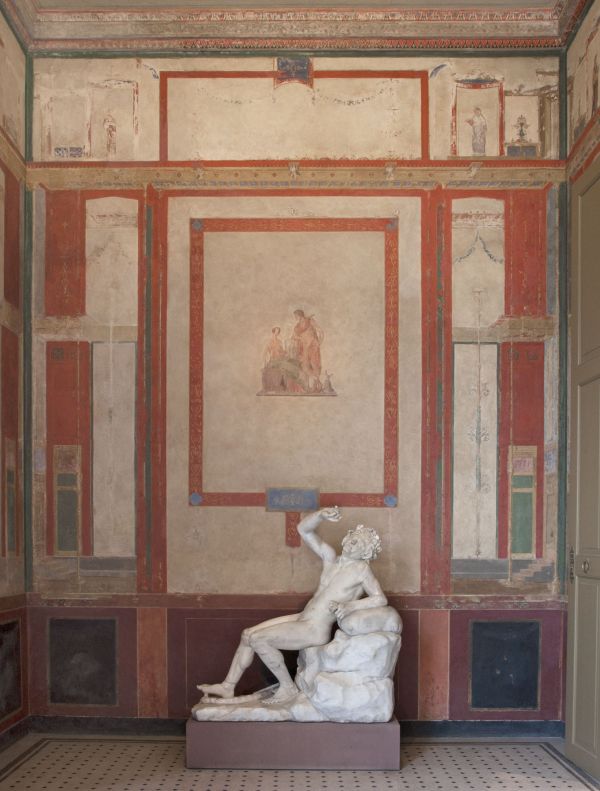 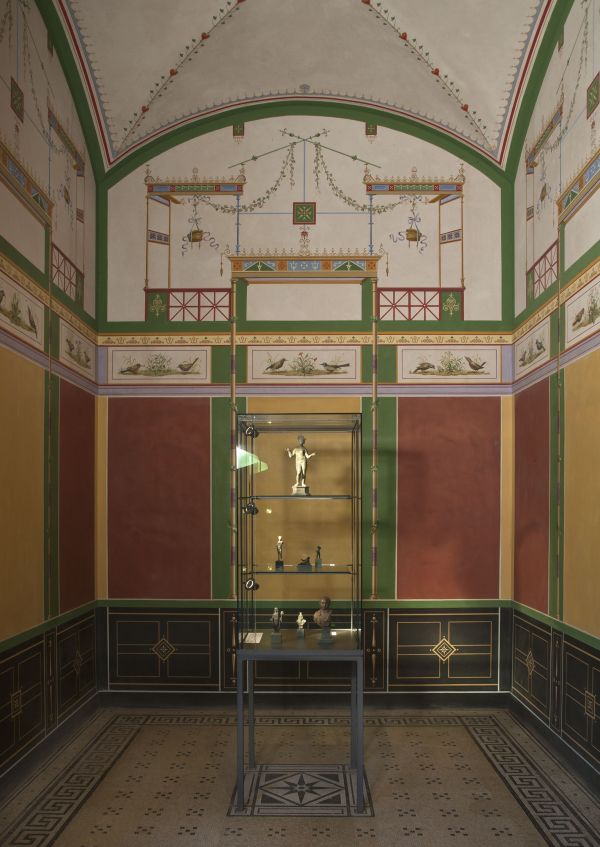 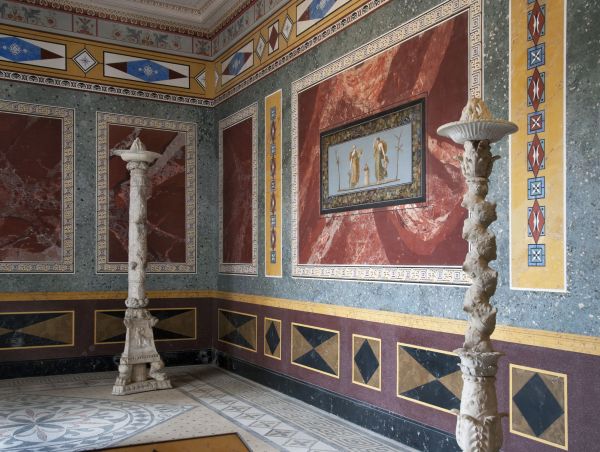 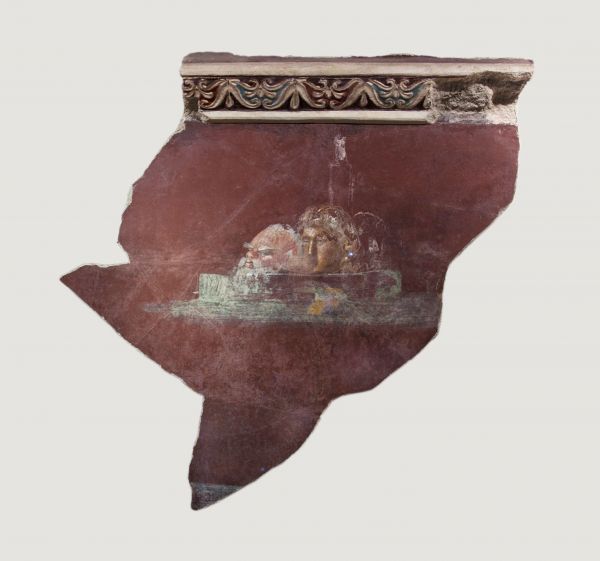 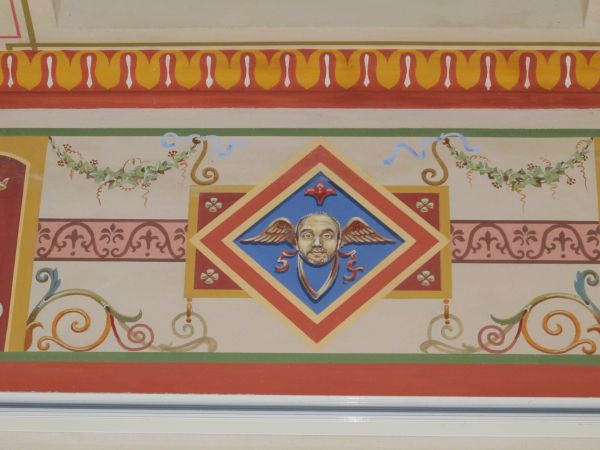 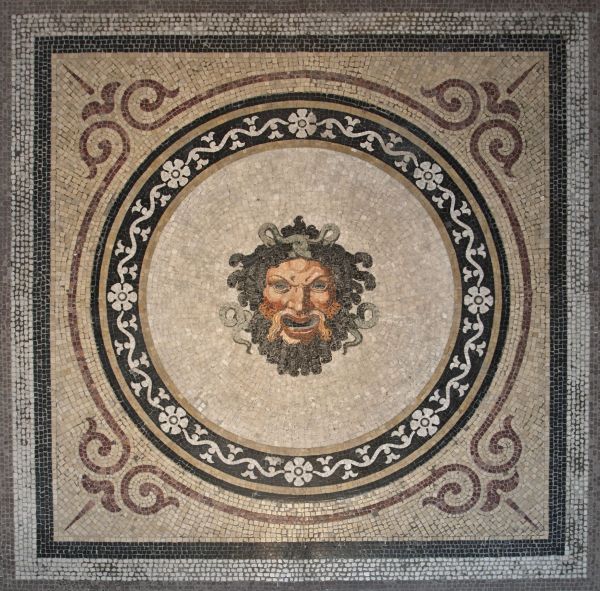 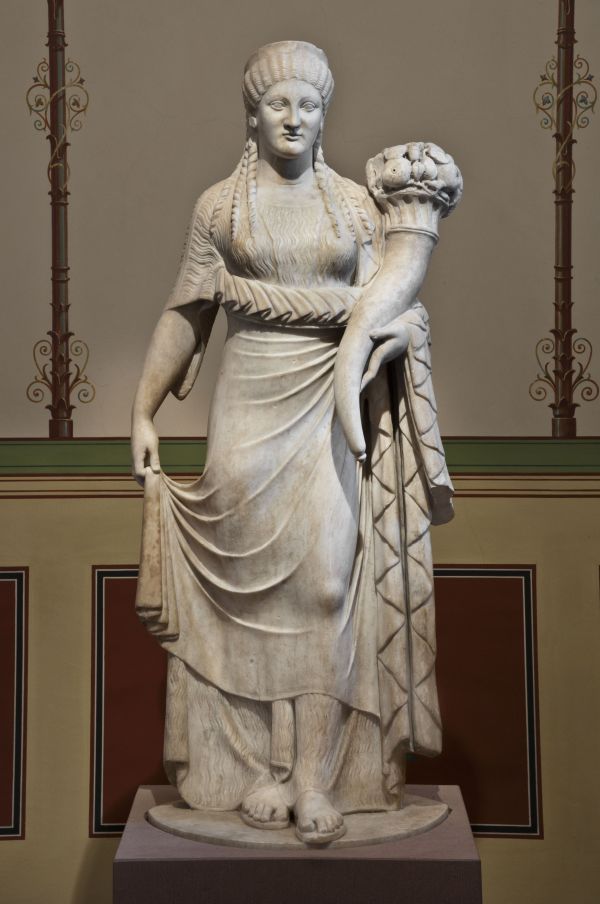 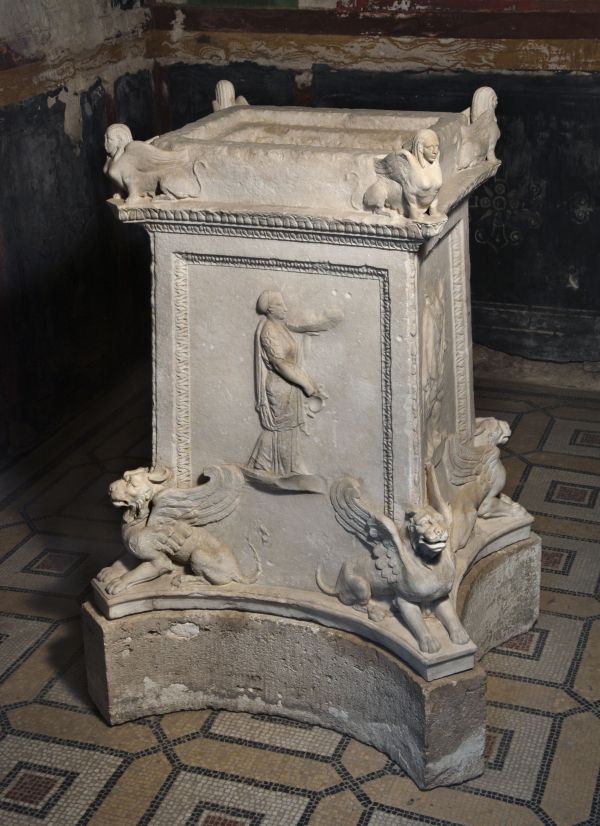 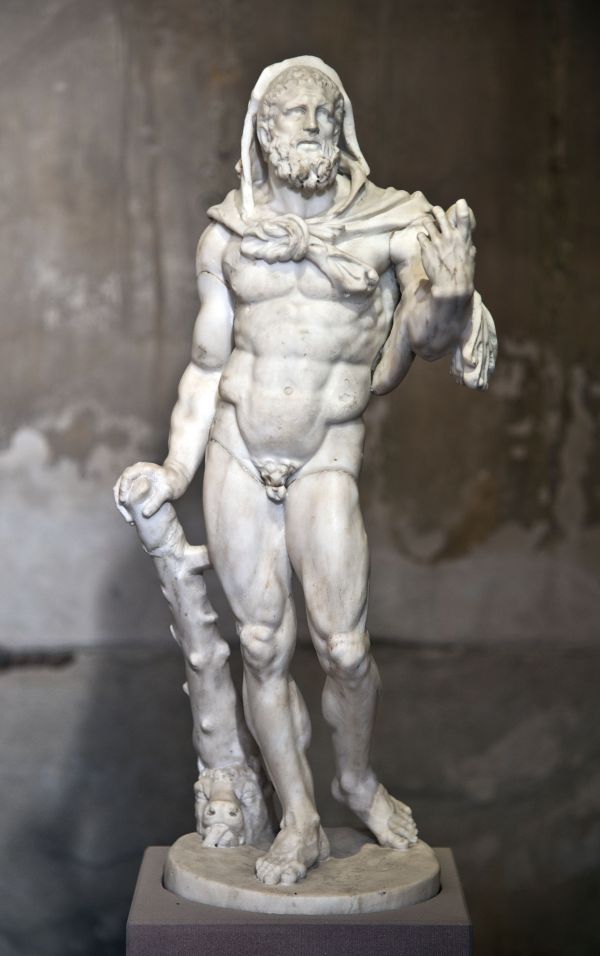 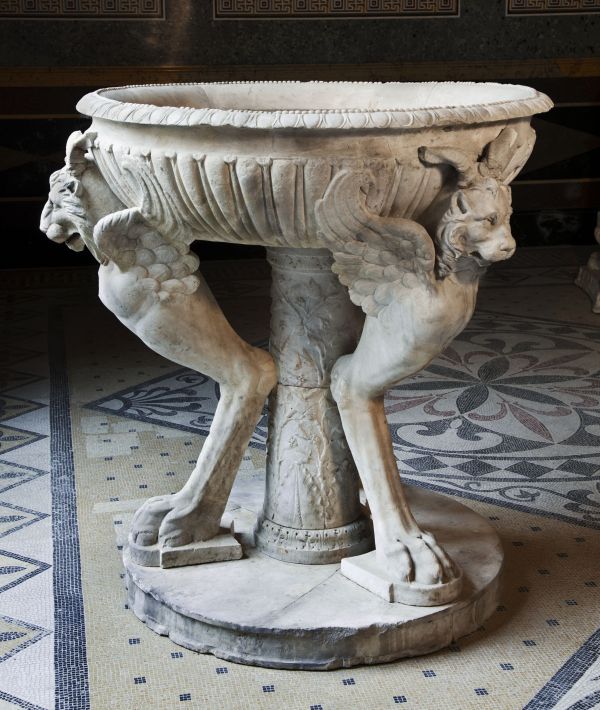 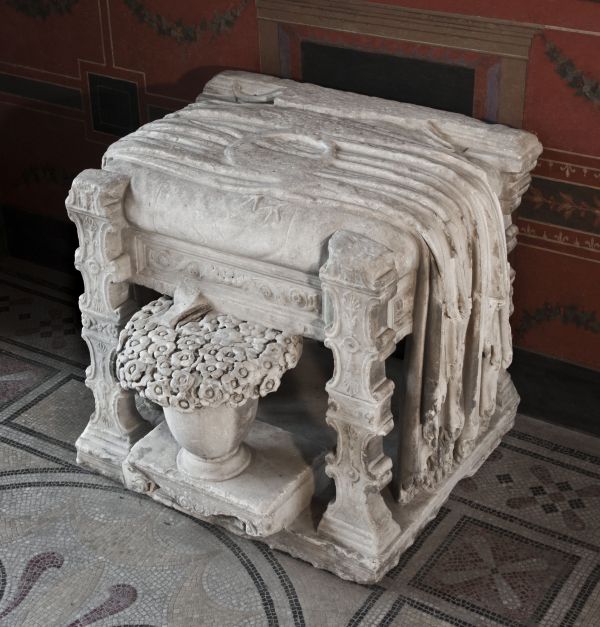