Collecting ancient works of art is an old European tradition. This way, kings and princes made reference both to classical culture and also to the claim to power of the Roman Empire.

Thus the earliest collections of the museum originate from the cabinet of curiosities of Duke Albrecht V of Bavaria (1550–1579). The House of Wittelsbach augmented their art collection in the "Antiquarium" of the Munich Residenz over the centuries in accordance with their own personal interests. Finally, Ludwig I began, even as Crown Prince, to acquire antiques in Italy on a large scale.

While the Greek and Roman sculptures were exhibited in the Glyptothek, the other collections, such as vases, bronzes and jewellery, were distributed across various locations: The figuratively painted vases were - at the request of Ludwig - shown in the Old Pinakothek as part of European painting, whereas as of 1872 the other objects were exhibited as "Royal Antiquarium" in the New Pinakothek. It was not until in the course of the 1st World War that the collections were combined as the "Royal Museum of Antique Minor Arts" in the Old Pinakothek and then continued as the "Museum of Antique Minor Arts".

Important additions were made to the museum's inventory in the 20th century. Thus the excellent collection of antique terracotta's of the archaeologist Paul Arndt (1865–1937) was incorporated. The collection of incomparable bronzes and jewellery acquired as the legacy of the banker James Loeb (1867–1933) was of particular significance. In the 2nd World War parts of the collections that had been transferred to the New Pinakothek were lost as a result of the bombing. 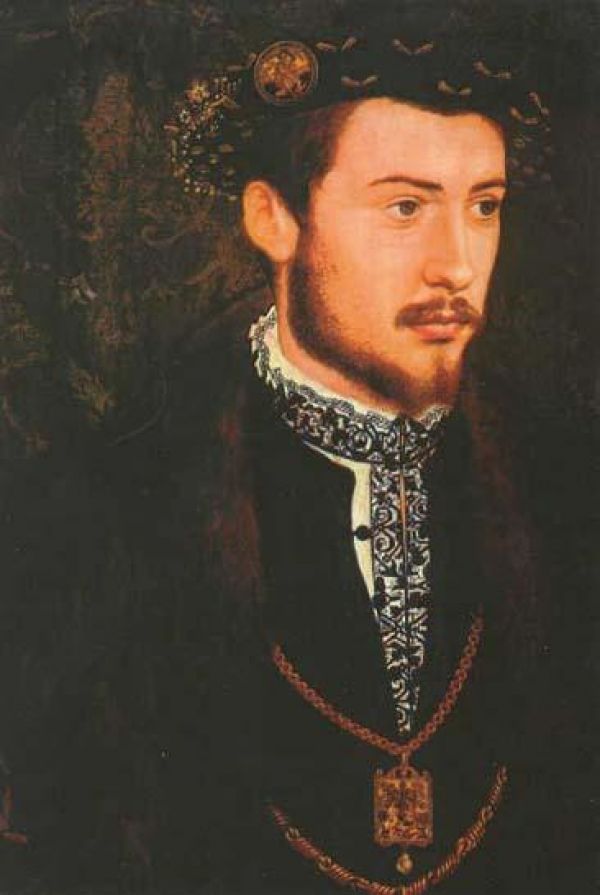 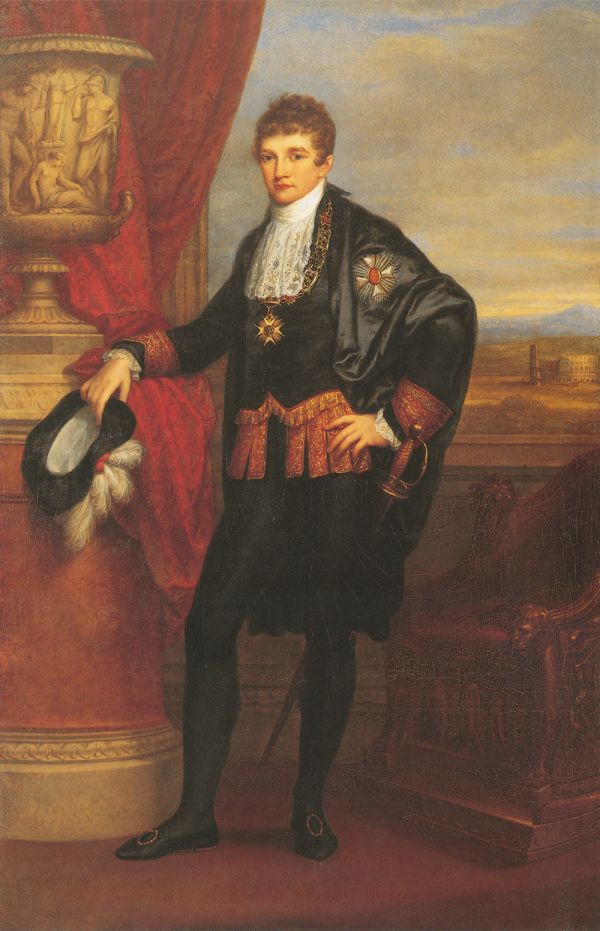 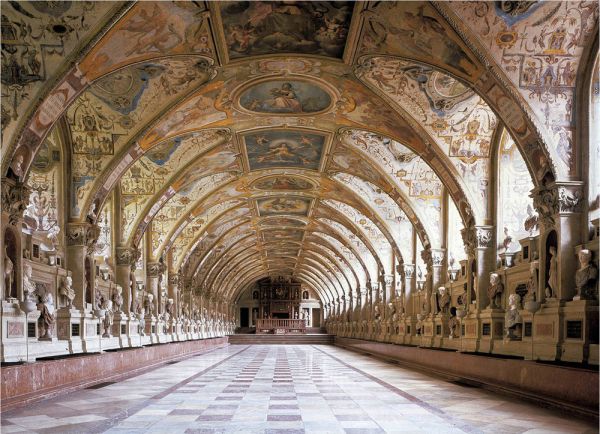 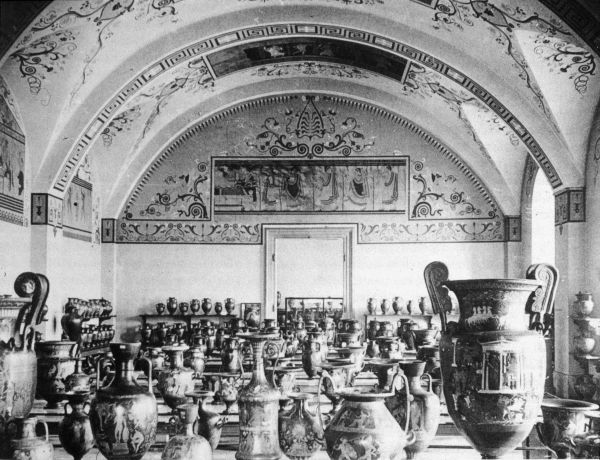 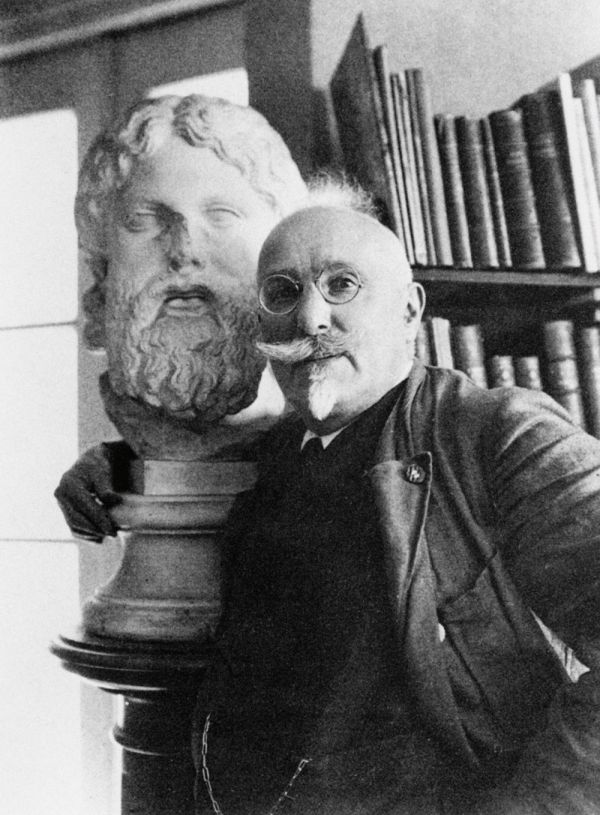 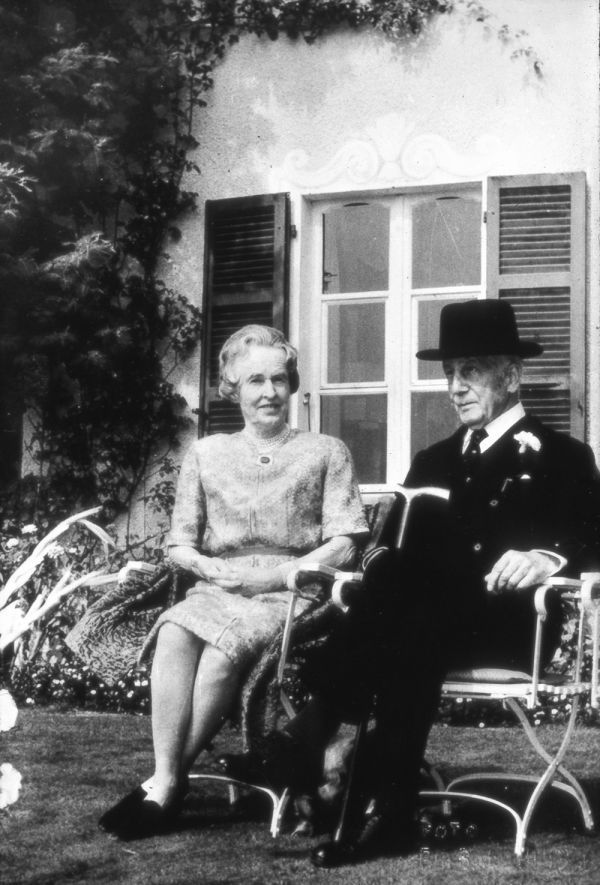 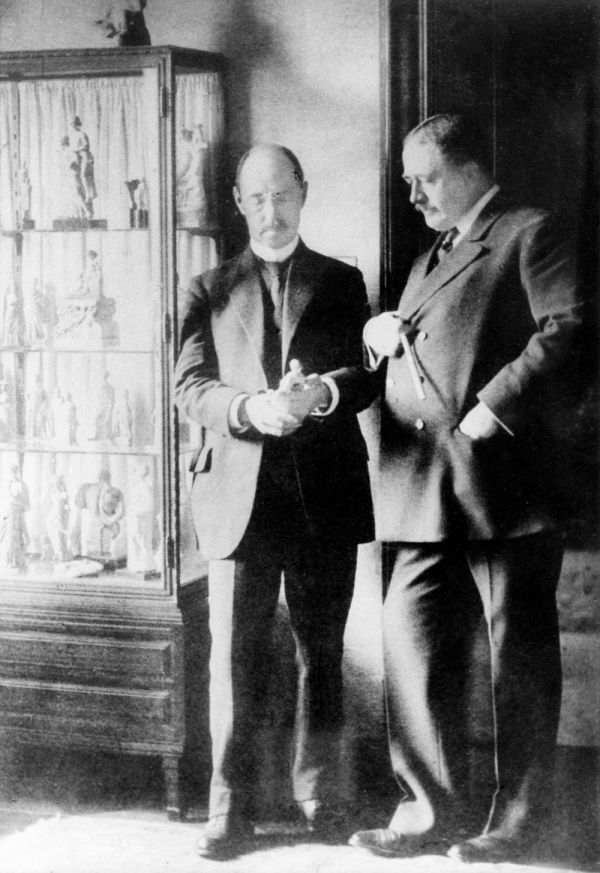